WHO warns of running out of antibiotics globally 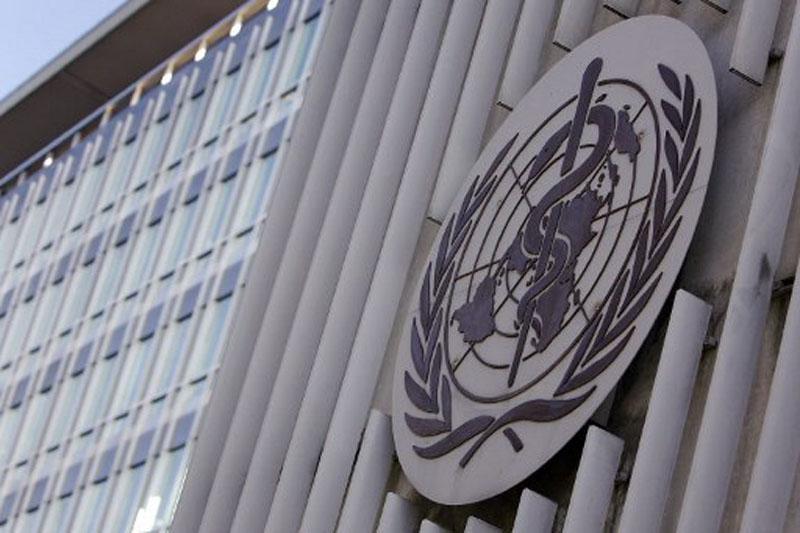 This picture taken on Nov 7, 2005 shows the World Health Organization (WHO) headquarter, in Geneva, Switzerland. A WHO report warned on Sept 20, 2017 that the world is in a serious lack of new antibiotics to combat the growing threat of antimicrobial resistance. (FABRICE COFFRINI / AFP)

GENEVA -- The world is in a serious lack of new antibiotics under development to combat the growing threat of antimicrobial resistance, a World Health Organization (WHO) report warned on Wednesday, calling on governments and industries to urgently focus on R&D of new antibiotics.

The report revealed that most of the drugs currently in the clinical pipeline are modifications of existing classes of antibiotics, and are only short-term solutions, meaning that there are very few potential treatment options for those antibiotic-resistant infections identified by the WHO as posing the greatest threat to health, including drug-resistant tuberculosis which kills around 250,000 people each year.

"There is an urgent need for more investment in research and development for antibiotic-resistant infections including TB, otherwise we will be forced back to a time when people feared common infections and risked their lives from minor surgery," he warns.

The report identifies 51 new antibiotics and biologicals in clinical development to treat priority antibiotic-resistant pathogens, but only eight are classed by the WHO as innovative treatments that will add value to the current antibiotic treatment arsenal. 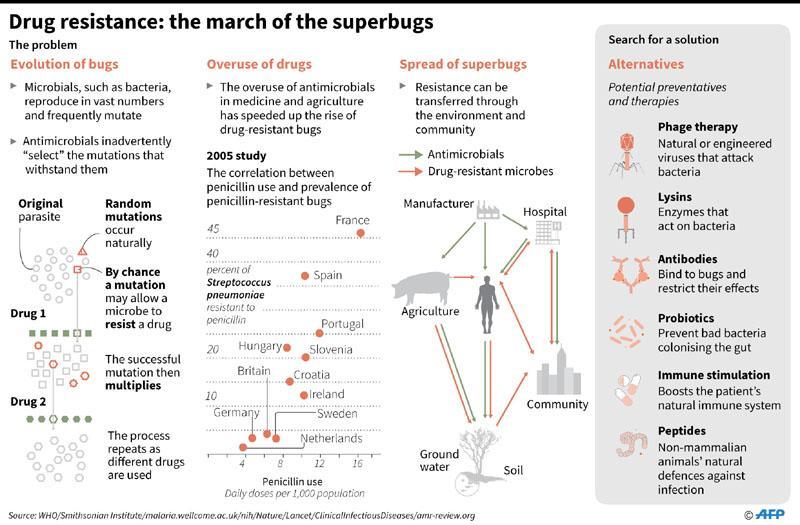 An AFP graphic shows the origins and spread of superbugs, and the search for an alternative to failing antibiotics.

There are also very few oral antibiotics in the pipeline, yet these are essential formulations for treating infections outside hospitals or in resource-limited settings.

"Pharmaceutical companies and researchers must urgently focus on new antibiotics against certain types of extremely serious infections that can kill patients in a matter of days, because we have no line of defense," says Dr. Suzanne Hill, director of the Department of Essential Medicines at the WHO.

However, new treatments alone will not be sufficient to combat the threat of antimicrobial resistance. The WHO is working with countries and partners to improve infection prevention and control, and to foster appropriate use of existing and future antibiotics.

READ MORE: Prevention is better, and cheaper, than cure for diseases