Twitter says suspension of fake accounts not to affect user base 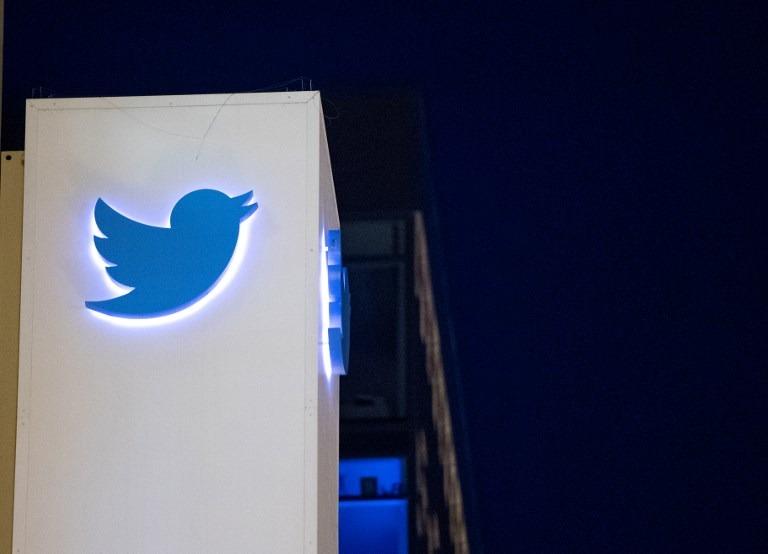 In this file photo taken on Nov 4, 2016, the Twitter logo is seen on a sign at the company's headquarters in San Francisco, California. (JOSH EDELSON / AFP)

SAN FRANCISCO - Twitter Inc said Monday that its recent sweeping removal of more than 70 million suspicious accounts will not lead to a fall in its user numbers, in a way to assure investors of the prospect of its normal operation.

Twitter's Chief Financial Officer (CFO) Ned Segal clarified that the dumped accounts have already been excluded from the company's reported metrics that reflected its efforts to improve the health of the service by the world's top online news and social networking platform.

"Some clarifications: most accounts we remove are not included in our reported metrics as they have not been active on the platform for 30 days or more, or we catch them at sign up and they are never counted," Segal tweeted.

Segal's tweeted post came three days after The Washington Post reported last Friday a "sharply escalated" battle against fake and suspicious accounts that were removed by more than 1 million a day in recent months.

The news of mass account suspensions sparked rumors that Twitter would see a decline in monthly users for the second quarter.

"If we removed 70M accounts from our reported metrics, you would hear directly from us," Segal said in his tweeted post Monday to play down the fallout of Twitter's crackdown on bots and bogus accounts.

The aggressive wave of account cleanup by Twitter is one of several recent campaigns by the tech firm to police its platform and stop spam and abuse of fake accounts.

Last month, Twitter announced "new measures to fight abuse and trolls, new policies on hateful conduct and violent extremism, and (we) are bringing in new technology and staff to fight spam and abuse."