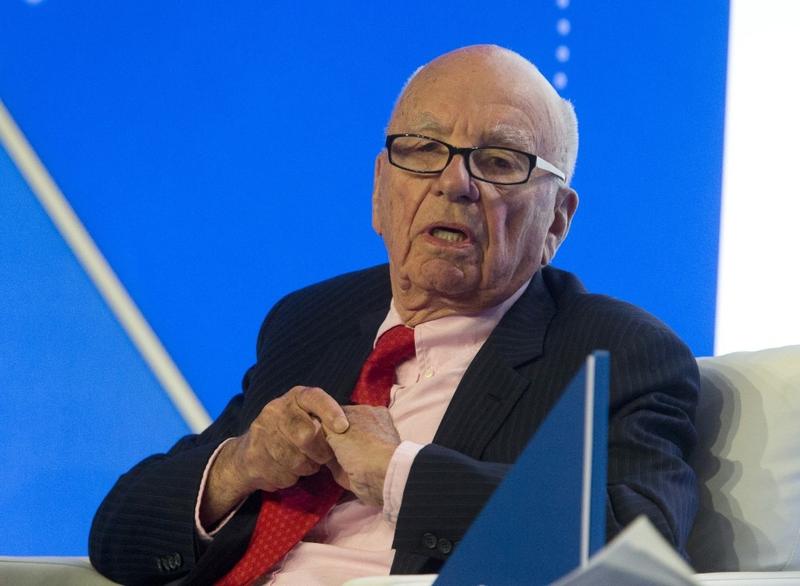 Rupert Murdoch, executive chairman of News Corporation, speaks during a panel discussion at the B20 meeting of company CEOs in Sydney on July 17, 2014. (JASON REED / AFP)

CANBERRA - The leader of the opposition Australian Labor Party (ALP) Bill Shorten has accused media mogul Rupert Murdoch of running a political campaign against him.

Not everyone in News Corp is the same, but some days they should just put that they're a political party, they should put 'written and authorized' on their front page

"Not everyone in News Corp is the same, but some days they should just put that they're a political party, they should put 'written and authorized' on their front page," he said.

Shorten publicly clashed with the Daily Telegraph, News Corp's Sydney newspaper, on Wednesday after it ran a story accusing the Labor leader of manipulating the story of his mother's life to suit his political campaign on its frontage with the headline "Mother of invention".

Responding to the Daily Telegraph's story on Wednesday, Shorten denounced it as a "new low", telling reporters that it was his mother's life that drove him into politics.

READ MORE: Aussie govt moves to head off water scandal ahead of election

"I can't change what happened to my Mum. But I can change things for other people. And that's why I'm in politics. That's why I'm asking to be your prime minister," he said.

Shorten called for multinational corporations such as News Corp to face greater tax transparency in Australia.

"More transparency about what these companies pay will wake people up," Shorten said. 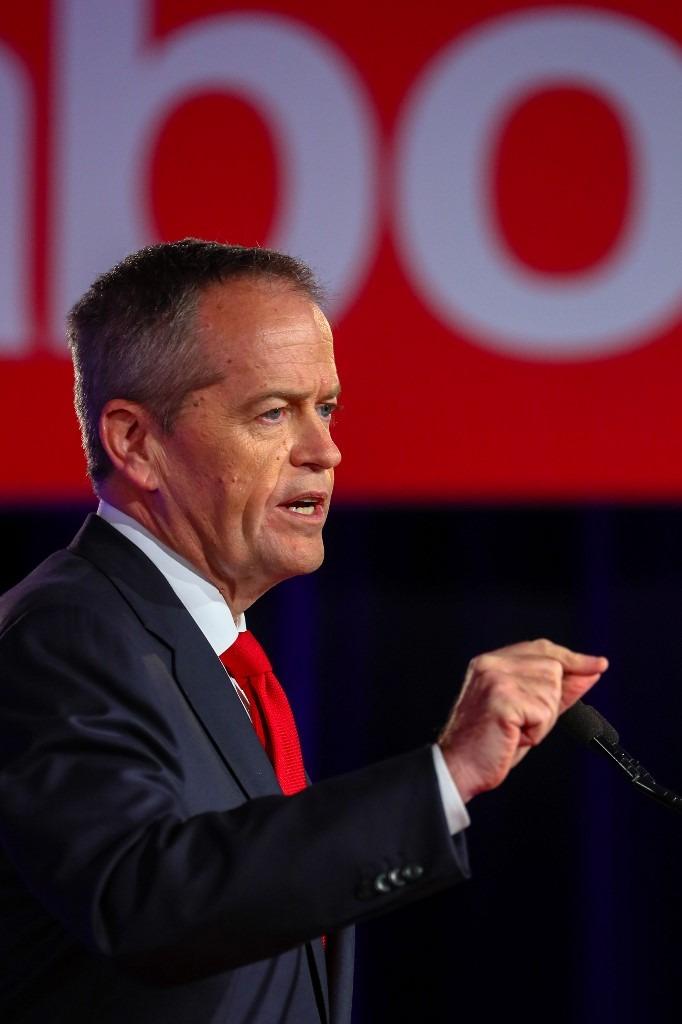 The ALP has promised measures to make multinationals "pay their fair share" of tax and close down loopholes "for the top end of town."

"A Shorten Labor government will provide a genuine cost of living relief for working Australians and pensioners, not multinational tax avoidance,"  the ALP's treasury spokesperson Chris Bowen told reporters on Friday, according to the Guardian Australia.

"We will keep taxes low by international standards, with Australia's tax burden to remain in the bottom third of comparable advanced economies," Bowen said.

The party also promised to deliver bigger budget surpluses than the government if it wins the May 18 elections.

Bowen outlined a policy to reduce tax breaks for landlords and some shareholders which they argue would save 154 billion Australian dollars (US$108 million) over the next decade.

The ruling coalition warned the policies would harm the economy, condemning the policy as a high-taxing plan that would further depress the weak housing market that is weighing down economic growth.

With the general election eight days away, local opinion polls showed that the ALP maintained a narrow lead over the incumbent Liberal-National Party coalition (LNP) on a two-party preferred basis.