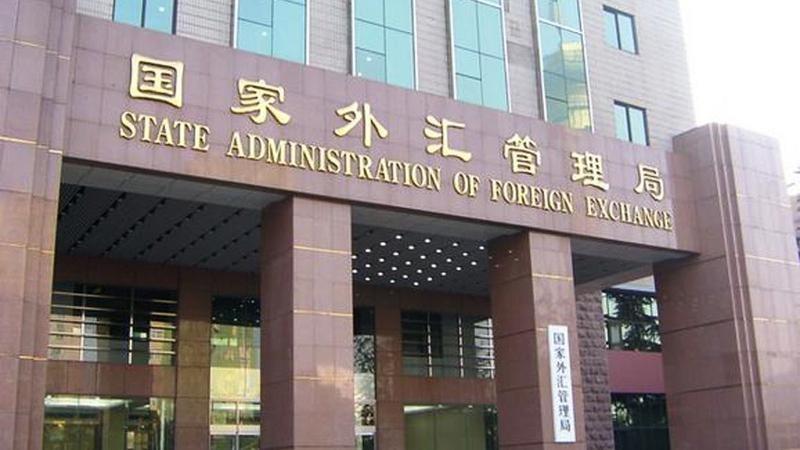 China's international balance of payments has maintained a basic equilibrium, and the foundation for further balance remains solid.

The surplus in the current account stood at US$58.6 billion in the January-March period, up from US$54.6 billion in the previous quarter, data from the State Administration of Foreign Exchange (SAFE) showed.

Goods trade posted a surplus of US$94.5 billion while service trade reported a deficit of US$63.4 billion.

China has taken steps to improve its trade in services, including gradually opening up its finance, education, culture and medical sectors.

China's financial account saw a deficit of US$30 million while direct investment posted a surplus of US$21.4 billion.