Netanyahu threatens to use 'lethal force' against Hezbollah 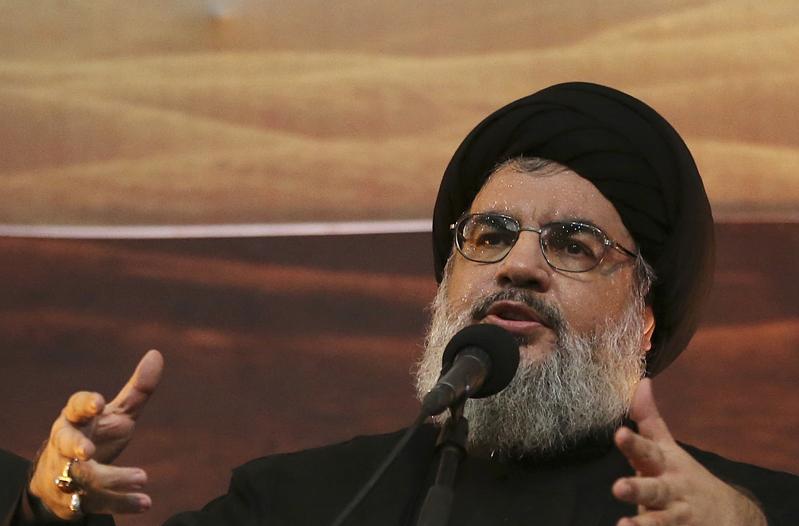 "He (Nasrallah) and his men invested tremendous efforts in the surprise weapons of the cross-border tunnels. Within six weeks, we completely deprived him of this weapon," the Israeli leader said.

Nasrallah is in "financial distress" after US President Donald Trump re-imposed nuclear-related sanctions on Iran, Hezbollah's main ally, in a policy "we have advocated," Netanyahu noted.

"President Trump adopted this policy in a clear and sharp manner, severely harming the funding sources of Iran and its proxies, mainly the Hezbollah," he explained.

"In front of Hezbollah is the lethal force of the Israel Defense Forces," the Israeli prime minister stressed.

Netanyahu's remarks came a day after an address by Nasrallah to him during a televised speech on the Beirut-based Al-Mayadeen TV.

"Be cautious. Don't continue what you are doing in Syria. Don't miscalculate and drag the region into a war or a major confrontation," Nasrallah said.

"Israel will regret if it wages a war against Lebanon. Israelis should know that they should not attack us because the cost of this attack will be much bigger than they expect," the Hezbollah leader added.

Netanyahu announced the discovery of tunnels to cover his bribery and other corruption-related cases investigated by the police, he noted.

Israel has recently increased its attacks on Iranian sites in Syria, while claiming responsibility for the deadly airstrikes in a shift from its long-standing policy of not commenting on its activity in the war-torn country.