Co-working spaces in HK have evolved beyond places for startups’ staff to swill craft beer. Rebecca Lo takes a look at how the sharing economy model works for the city’s community-driven offices 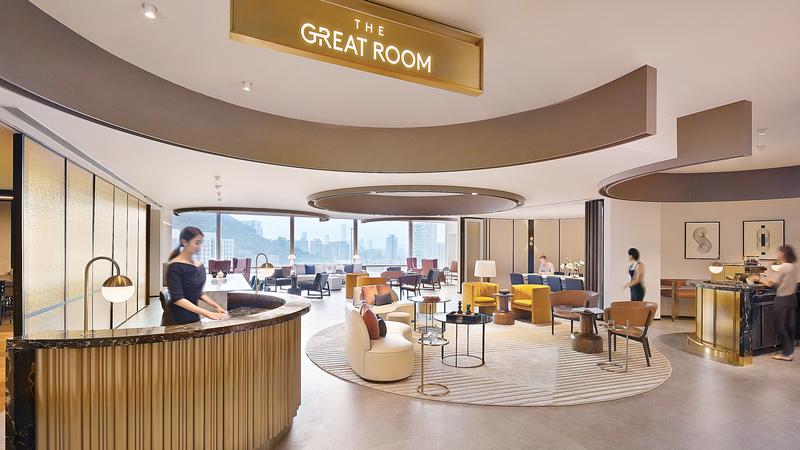 The Great Room in One Taikoo Place. (PHOTO PROVIDED TO CHINA DAILY)

In early 2017, WeWork made a splash in Hong Kong — a place known for some of the most expensive real estate on the planet — when it took over eight floors in Tower 535. While WeWork already had a presence in Hong Kong, its commitment to the Asian metropolis was cemented when it opened what was then the latest high-rise to grace Causeway Bay. Its Hong Kong-inspired interior design, courtesy of WeWork co-founder Miguel McKelvey and local architect Nelson Chow, set a city standard for co-working spaces that encourage community building.

Now valued at US$67 billion, the New York-headquartered co-working space is accelerating plans for its initial public offering despite being labeled a unicorn that relies on venture capital injections. For workplace observers, WeWork illustrates how far shared offices have come.

“The rise of Silicon Valley in the mid to late 2000s led to the concept of multiple small businesses sharing one open space,” notes Ashford Pritchard, co-founder of Sydney-based Kicker Communications. He had previously worked for a Hong Kong real estate magazine and serviced office brand.

These were old-school, corporate spaces in Grade A buildings with desirable addresses, adds Pritchard, while “WeWork offices are funky, urban spaces with craft beer on tap, ping pong tables and staff more likely to be wearing a T-shirt than a tie.”

Pritchard cites technology as being critical to the advent of today’s co-working spaces. “It allows people to work anywhere,” he states. “Along with the overall shift toward casual and freelance work, co-working spaces have now flourished in pretty much every market. From Bangkok’s The Hive to Singapore’s The Working Capitol to Australia’s The Hub, there are multiple co-working options across the region offering contemporary shared spaces.” 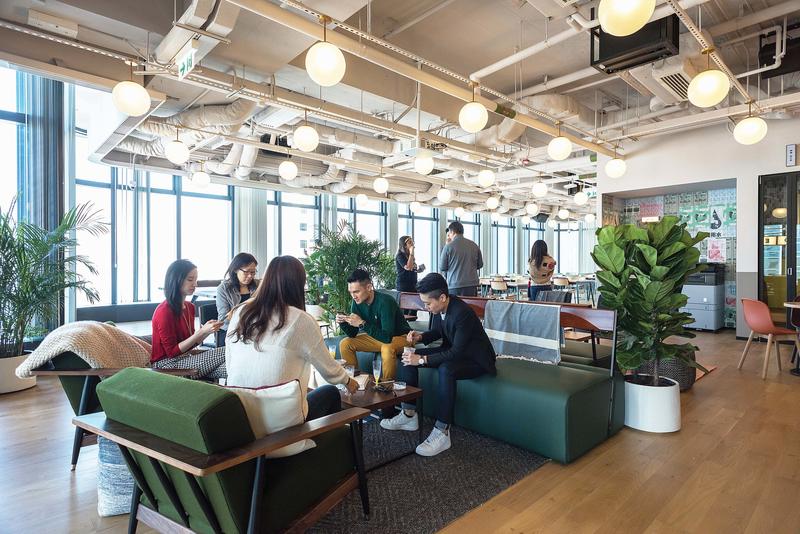 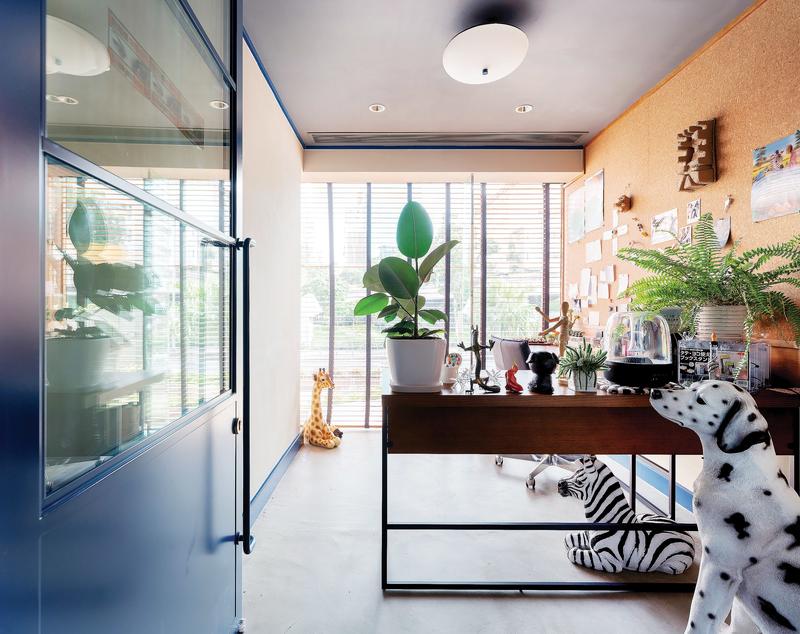 To each her own

As co-working spaces become more prevalent, there are more choices that cater to different market niches. Opened in April 2019 in One Taikoo Place, The Great Room is the brainchild of Jaelle Ang, who co-founded the space and also acts as its chief executive officer. Originally from Singapore, Ang trained as an architect and worked in finance prior to heading up the mixed-use development, Chao Phraya Estate, in Bangkok.

Spanning 24,000 square feet, The Great Room in Hong Kong is geared towards engaging mature startups and entrepreneurs. It adopts a hospitality-driven approach, with an interior design by HASSELL, a firm known more for its work with restaurants such as those in Singapore’s Regent Hotel.

“There is something very different about meeting and talking in a beautiful, awe-inspiring environment,” explains Ang. “These spaces give our accomplished community the platform they need to thrive and serve as home to our many memorable social events.”

Walking into The Great Room, it is immediately apparent that Ang’s vision is miles away from typical grungy startup offices with mismatched chairs and Pac-man arcade machines. Instead, the reception is more like a hotel lounge with plush sofas, beautiful marble and metallic accents. An open hot desk area feels like an elegant library with warm table lamps, while barn doors to private offices lend an industrial edge that tangentially reference Taikoo’s sugar-refinery heritage. 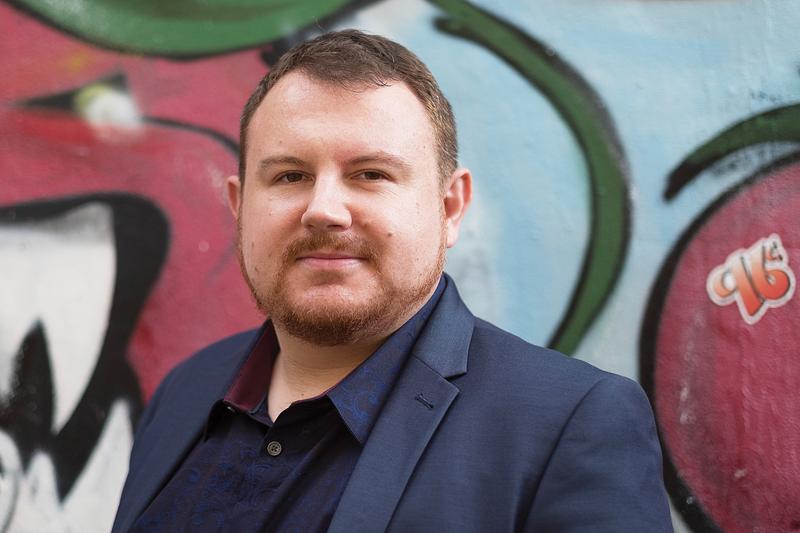 The rise of co-working spaces is tied to the shift toward freelance work, says Ashford Pritchard. (PHOTO PROVIDED TO CHINA DAILY) 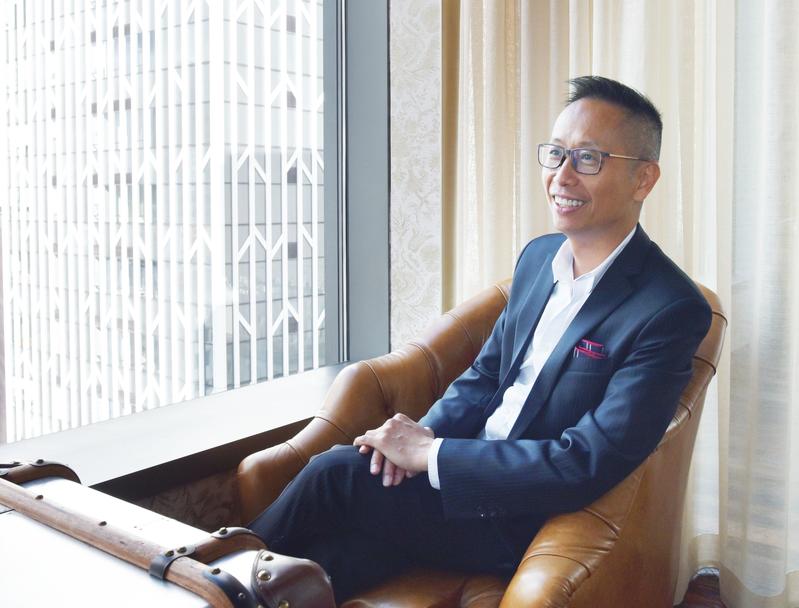 On the other hand, Eaton House situated in Eaton HK is a co-working space that takes advantage of all the existing hospitality amenities offered by the hotel. The recently renovated Eaton HK opened on the heels of Eaton DC — both spearheaded by Katherine Lo, whose father founded Eaton’s parent company, Great Eagle Group.

Cutting-edge interior design firm AvroKO injected the co-working floor with color and vitality that embraces art and culture enterprises — the target market for Eaton HK. “We were tasked with delivering a design for millennials and their creative predecessors — visionaries, entrepreneurs, those who care about the world, those who yearn for a spiritual home and those who just want to hang,” notes William Harris, principal at AvroKO.

“Eaton House co-working spaces are adjacent to a theater for lectures and films, while flexible lounge spaces are peppered throughout,” recalls Adam Farmerie, principal at AvroKO. “We even created a band room for performances, practice and recording.”

Gary Yu had casual elegance with a community spirit in mind when he was looking for an office space in Hong Kong. He decided to go with Spaces, the co-working arm of IWG, in Hong Kong. “I like Spaces’ offices in Hong Kong,” says Yu, associate director with PRCO Asia, an integrated public relations and communications agency specializing in the luxury travel and real estate sectors. “For us, a central location and the flexibility of being able to use different centers were important.” 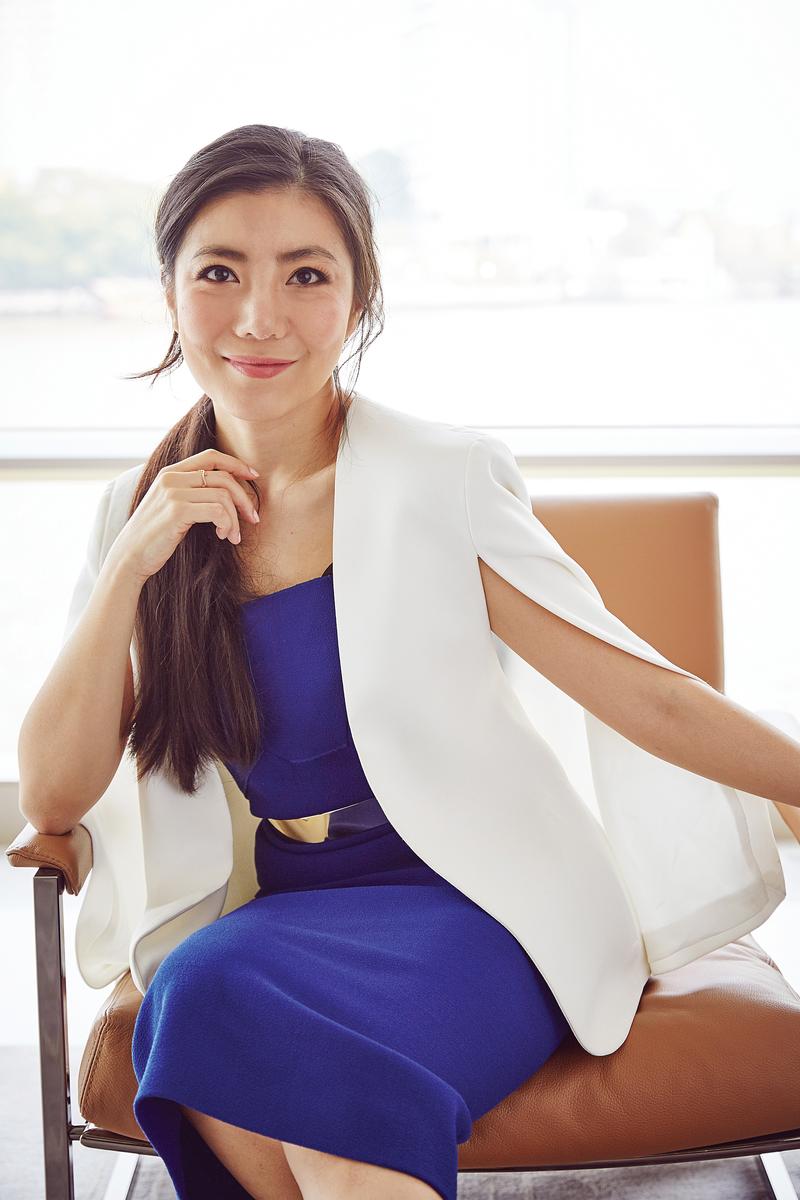 Yu admits that one of the biggest disadvantages of co-working spaces is privacy. “Unlike a proper office, there will always be people (from other companies) walking around co-working spaces,” he notes.

“But these factors are not as important to me as the support and shared community I get from co-working spaces,” says Yu. “Clients used to feel that companies with co-working addresses were not as legitimate. But as more companies opt for shared spaces, the (legitimacy) issue is not as relevant. Co-working trends parallel residential and hospitality ones — shared facilities are taking up more of the overall space, such as larger clubhouses in residential complexes and more amenities with smaller guestrooms in hotels.”

Yu believes that co-working spaces may not be the best option for offices requiring a high level of confidentiality or security, such as law firms and banks. Pritchard, on the other hand, feels it’s a personal preference. “It’s more about the people and their work styles than the company type,” Pritchard argues. “While it’s true that younger generations generally tend to be more comfortable in open and shared spaces, I’ve seen plenty of older executives embrace the concept. Even large corporations are moving to agile, flexible workspaces where people don’t have a fixed desk — for me, that’s a much greater cultural change than being in a co-working space.”