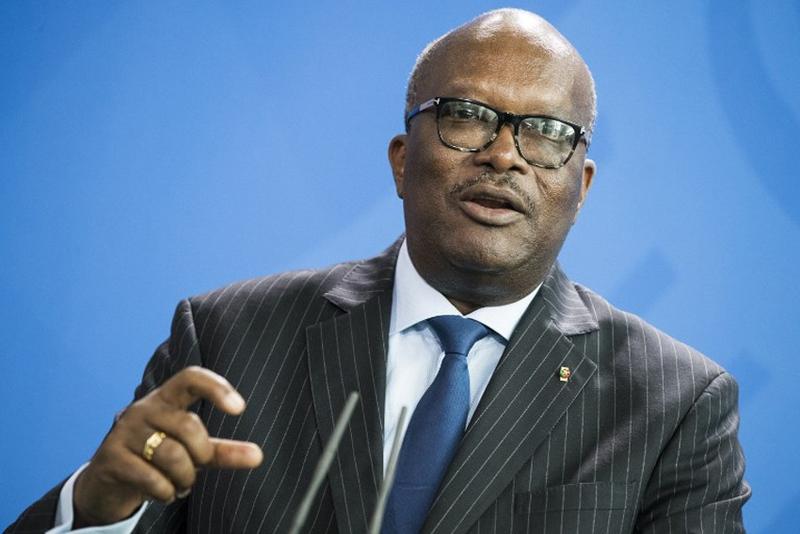 In this March 21, 2017 photo, President of Burkina Faso Roch Marc Kabore speaks during a joint press conference with the German Chancellor (not in picture) following a meeting at the Chancellery in Berlin. Kabore ordered the closure of Burkina Faso embassy in Taipei as the country decided to cut diplomatic ties with Taiwan, according to Foreign Minister Alpha Barry. (ODD ANDERSEN / AFP)

OUAGADOUGOU/BEIJING – Burkina Faso has cut diplomatic ties with Taiwan, the foreign minister of the West African country said on Thursday.

"The government of Burkina Faso decides, as of today (May 24), to sever its diplomatic relationship with Taiwan," said Alpha Barry, the minister, in a statement to the press.

"We welcome Burkina Faso to join in China-Africa friendly cooperation as soon as possible on the basis of the one-China principle," said Lu Kang, spokesperson for the ministry.

Burkina Faso established ties with Taiwan in 1961 with an interruption in 1973 for some 20 years. Their relationship subsequently resumed in 1994.

Talking about the decision to cut the diplomatic ties, Foreign Minister Barry said the government took the decision in a bid to defend the interests of Burkina Faso and its people and to form better partnerships to consolidate its socio-economic development.

"The President of Faso Roch Marc Christian Kabore instructed me as Minister of Foreign Affairs and Cooperation to make all necessary arrangements for the closure of our embassy in Taipei and that of Taiwan in our country," said the minister. 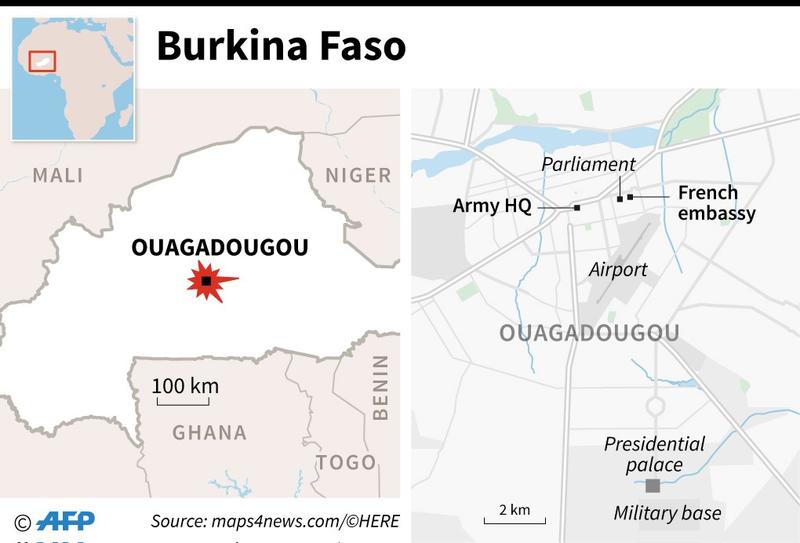 In April, Hua Chunying, spokesperson for the Chinese foreign ministry, reiterated the one-China principle, urging African countries to join the family of China-Africa friendship and cooperation.

"There is only one China. Taiwan is an inalienable part of Chinese territory," Hua had said at a press briefing.

Hua said the government of the People's Republic of China is the sole legitimate government that represents China, which is recognized by both a United Nations resolution and an overwhelming majority of the world's countries.

Gambia and Sao Tome and Principe, the two African countries which used to have ties with Taiwan, had severed their ties with Taiwan and resumed diplomatic relations with China in 2016.