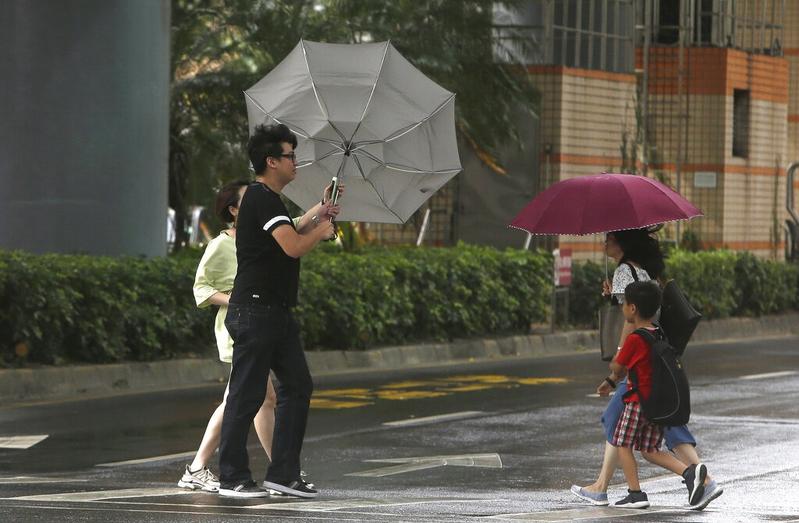 The National Meteorological Center warned of strong winds at affected waters and rainstorms in the provinces of Fujian, Zhejiang, Guangdong, Shanxi, Sichuan and Yunnan

Bailu made landfall in Saturday afternoon in Taiwan’s southern county of Pingtung with maximum winds of 137 km per hour. Hundreds of people were moved to safety, while more than 350 flights were canceled.

The storm, which was the first to make landfall on the island in more than two years, cut power to more than 50,000 homes and caused localized flooding in the southern part of Taiwan. At least two people were injured.

On the mainland, the National Meteorological Center said in a statement the typhoon was expected to move northwestward to make another landing in the coastal areas of Fujian and Guangdong provinces at night Saturday or around Sunday morning.

The center warned of strong winds at affected waters and rainstorms in the provinces of Fujian, Zhejiang, Guangdong, Shanxi, Sichuan and Yunnan, with precipitation up to 60 mm per hour in some of those regions.

China has a four-tier color-coded weather warning system for typhoons with red representing the most severe, followed by orange, yellow, and blue.