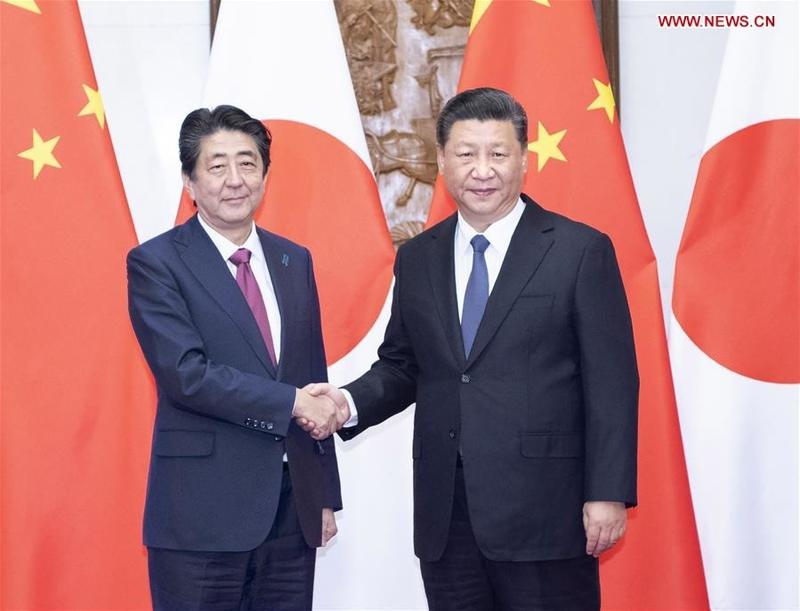 Abe made the remarks when visited by China's newly-appointed ambassador to Japan Kong Xuanyou at his official residence. Abe welcomed Kong's assumption of office in Japan. 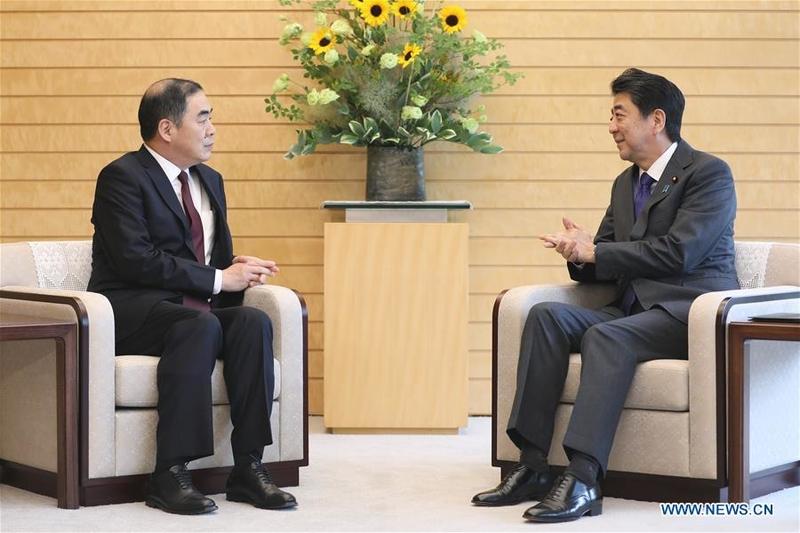 Kong said that he is keenly aware of the great responsibility and honor linked with his appointment at the critical moment when China-Japan relations are undergoing improvement and development.

He said that during his tenure, he will make every effort to help build a China-Japan relationship that conforms to the new era, and that he hopes to get support from the Japanese government and all sectors of the Japanese society.