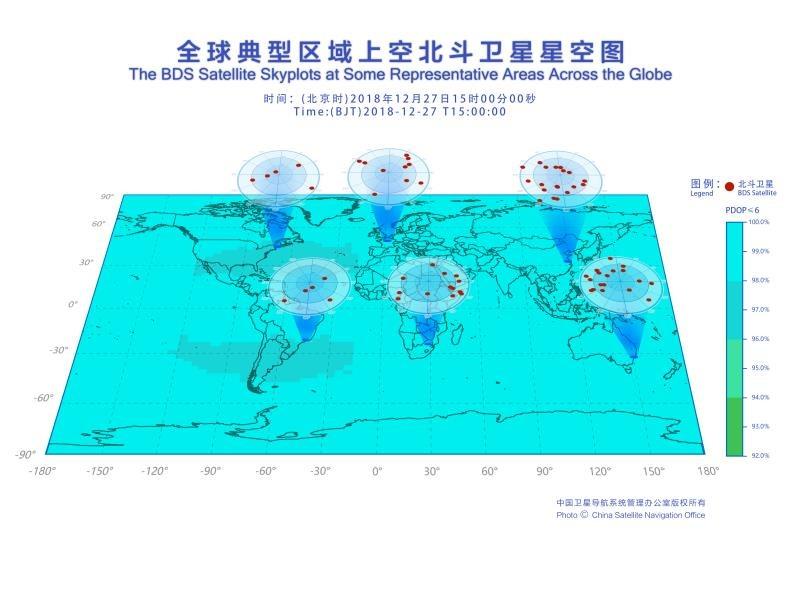 China's Beidou Navigation Satellite System has started providing global services, and the system is scheduled to become complete around 2020, the program's head said on Thursday.

Since 2000, when the first Beidou satellite entered orbit, 47 system satellites, including four experimental ones, have been launched, and several have been retired

"This marks Beidou's entry into a 'global era' from its 'regional era'," he said.

Beidou is one of the four space-based navigation networks, along with the United States' GPS, Russia's GLONASS and the European Union's Galileo.

Since 2000, when the first Beidou satellite entered orbit, 47 system satellites, including four experimental ones, have been launched, and several have been retired. Beidou began providing positioning, navigation, timing and messaging services to civilian users in China and parts of the Asia-Pacific region in December 2012.

Ran said 2018 has been the busiest year in Beidou's construction as the nation launched 19 satellites for the network.

The latest were the 18th and 19th of the Beidou-3 series, which were launched in late November.

There are 33 satellites－18 in Beidou's third-generation, or Beidou-3, series and 15 in Beidou-2－that are operational in several orbits, offering a global positioning service with 10-meter accuracy and an Asia-Pacific regional service accurate to within 5 meters, Ran said.

Before the end of 2020, China plans to put six Beidou-3 satellites into medium Earth orbits, three into inclined geosynchronous satellite orbits and two into geostationary orbits, Ran said, adding that a Beidou-2 satellite will also be put into a geostationary orbit within this period. 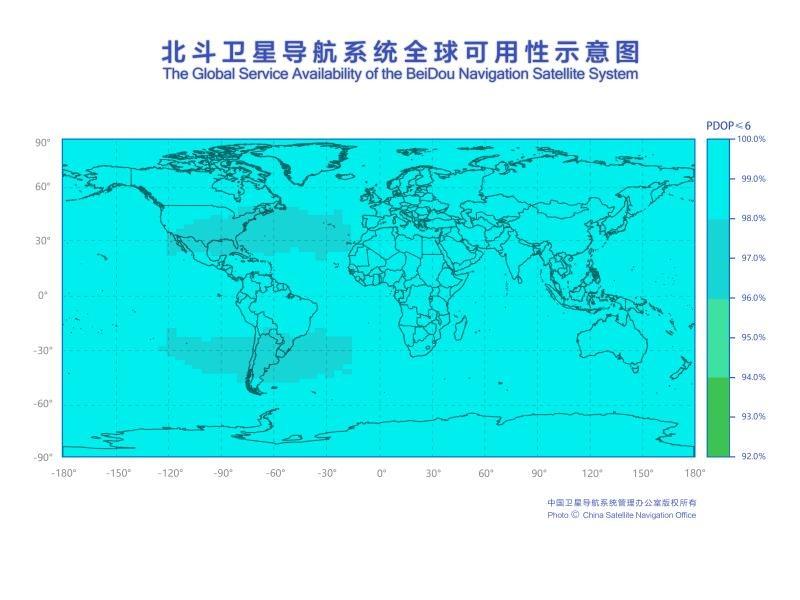 ALSO READ: Use of BeiDou navigation system expanded to transportation

By that time, Beidou will have around 30 satellites in service and will have better capabilities and services, the official said.

According to the China Satellite Navigation Office, Beidou has added a great number of users in China. Most of the shared bicycles in cities now employ Beidou-based positioning services, more than 6 million taxis, buses and cargo trucks nationwide have been equipped with Beidou devices, and about two-thirds of smartphones in China can access Beidou services.

In addition, there are more than 3,200 Beidou-based navigation facilities along rivers and lakes in China and nearly 3,000 at sea. More than 50,000 agricultural machines in China use Beidou-based services, which provide benefits in fuel consumption and agricultural yields.

Worldwide, Beidou-based devices have been sold in more than 90 countries.