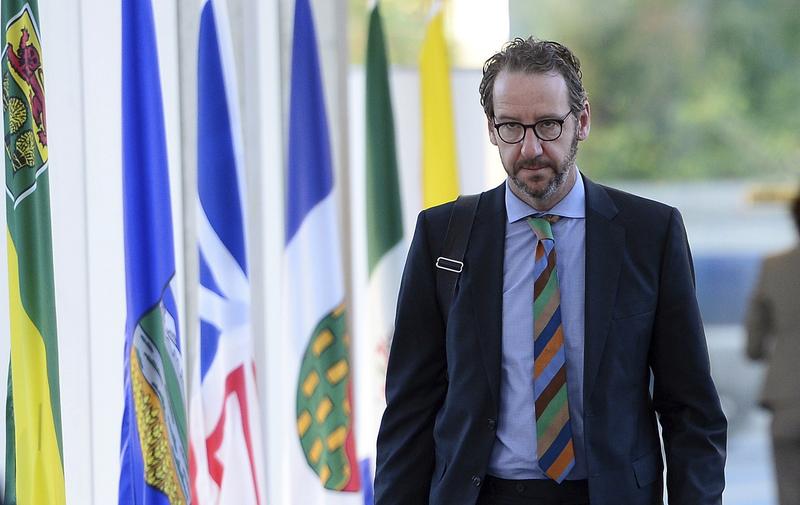 Gerald Butts, Trudeau’s principal private secretary and a key architect of the Liberals’ 2015 election victory, said in a statement he did not pressure then-Justice Minister Jody Wilson-Raybould over SNC-Lavalin.

Trudeau, who faces a re-election bid in October, has faced criticism since Wilson-Raybould quit his Cabinet following a Globe and Mail newspaper report this month that officials in Trudeau’s office had urged her to let SNC-Lavalin escape with a fine rather than face trial on charges of bribing Libyan officials.

SNC-Lavalin has said it had sought to avoid a corruption trial because the executives accused of wrongdoing had left the company and it had overhauled its ethics and compliance systems.

Any accusation that “I or the staff put pressure on the Attorney General (Wilson-Raybould) is not true,” Butts said in the statement on Monday.

He added that the allegation was distracting from the “vital work” Trudeau was doing and that it was in the best interest of the Prime Minister’s Office for him to step aside.

Trudeau accepted Butts’ resignation and said he had served the country with “integrity, sage advice and devotion.”

“I want to thank him for his service and continued friendship,” Trudeau said in a post on Twitter.

Neither Butts nor chief Trudeau spokesman Cameron Ahmad was immediately available for comment.

Butts, 47, has known Trudeau for more than 25 years, going back to when they were students at McGill University in Montreal. Along with Trudeau’s chief of staff, Katie Telford, Butts is widely credited with helping Trudeau’s Liberals win a surprise election victory in October 2015. 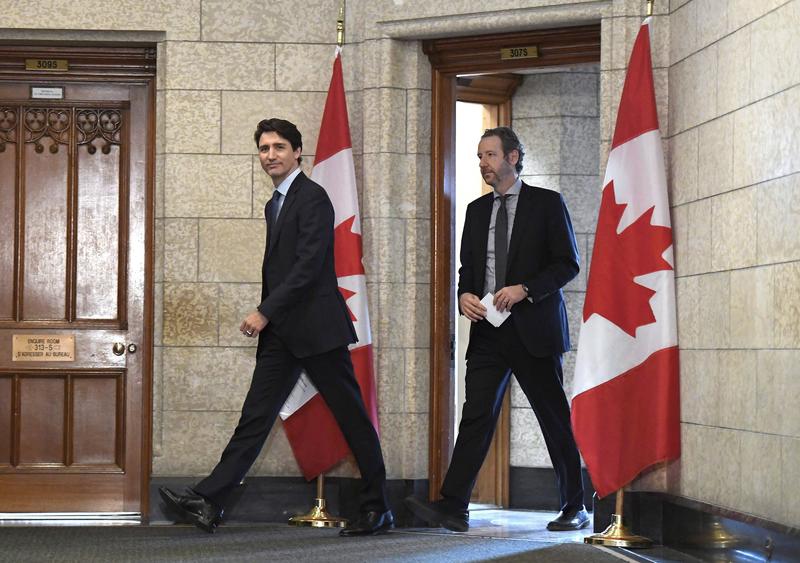 Butts was a polarizing figure inside the Liberal Party, where some dubbed him PMGB - short for Prime Minister Gerald Butts - and complained privately he had too much influence.

Wilson-Raybould has not commented on the matter, citing solicitor-client privilege. But Butts’ resignation fueled an opposition demand to drop the privilege.

“It is now more important than ever before that Mr. Trudeau waive solicitor-client privilege so Jody Wilson-Raybould can tell her side of the story to Canadians,” Conservative leader Andrew Scheer said in a statement.

“The resignation of Gerald Butts, the Prime Minister’s longest serving and most-trusted aide, does not in any way settle this matter,” added Scheer.

Wilson-Raybould was shuffled to Veteran Affairs in January, a move widely seen as a demotion for one of Canada’s most prominent indigenous federal politicians.

Last week, a Canadian parliamentary committee rejected an opposition bid to question senior officials about the allegations of political interference.

“It’s impossible to overstate his (Butts’) commitment to Trudeau and his importance to this government and today’s Liberal Party,” said senior Liberal Scott Reid, who served as chief spokesman to former Liberal Prime Minister Paul Martin from 2003 to 2006.