What Next? May offers to quit as lawmakers mull Brexit plans 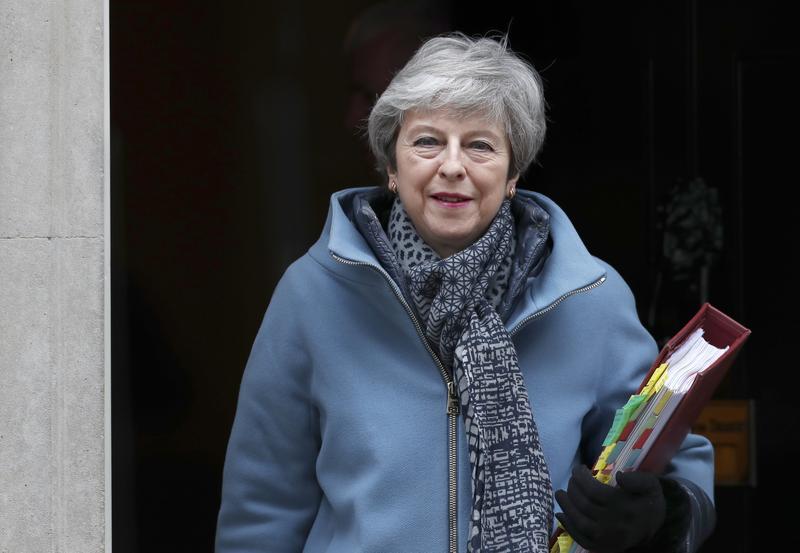 LONDON — With the date and terms of Britain's departure from the European Union mired in uncertainty, Prime Minister Theresa May has offered to quit in a bid to gain approval for her twice-rejected divorce deal with the bloc. Meanwhile, Parliament has seized control of the political process so lawmakers can try to hammer out a different way forward.

With Brexit deadlocked amid feuding between Britain's political factions, lawmakers voted to upend the usual parliamentary procedure, in which the government decides the schedule for debates and votes. The House of Commons carved out time for legislators to hold a series of "indicative votes" on alternatives to May's defeated deal. 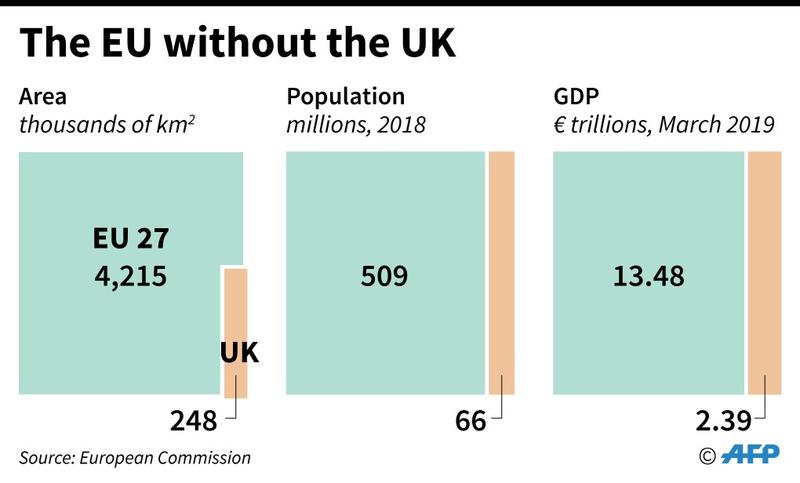 The results of Wednesday's votes were inconclusive, with none of the eight options gaining a majority. The most popular were a proposal to remain in a customs union with the bloc and a plan to put any divorce deal that is approved to a public referendum.

Lawmakers behind the move plan to hold another day of votes Monday in an attempt to narrow down the proposals to one idea that can gain a majority — then to send the government back to negotiate it with the EU.

The government says Parliament's move sets "a dangerous, unpredictable precedent," but has promised to "engage constructively" with the result of the votes. But ministers say any plan agreed by Parliament must be "realistic" and negotiable with the EU.

Under an extension granted by the EU last week, if UK lawmakers approve the divorce deal by Friday...Britain will leave the EU on May 22

THE END OF MAY?

May hasn't given up hope that the deal she agreed with the bloc setting out the terms of Britain's withdrawal will be passed by Parliament, even though it has been rejected twice by hefty margins.

In a last-ditch bid to win over opponents in her Conservative Party, May announced Wednesday that she would step down if the deal is approved and Britain leaves the European Union.

The news was enough to secure support from some pro-Brexit Conservatives, who think May has been a weak negotiator opposite the EU. But the government's key Northern Irish ally, the Democratic Unionist Party, refused to budge in its opposition to the deal.

Under an extension granted by the EU last week, if UK lawmakers approve the divorce deal by Friday — Britain's original departure date — Britain will leave the EU on May 22. If they don't, Britain has until April 12 to tell the EU what it plans to do next: leave without a deal, risking economic chaos, or seek a long delay to Brexit and chart a course toward a softer exit or even remaining in the bloc.

Opposition politicians think the only way forward is an early election that could rearrange Parliament and break the political deadlock. 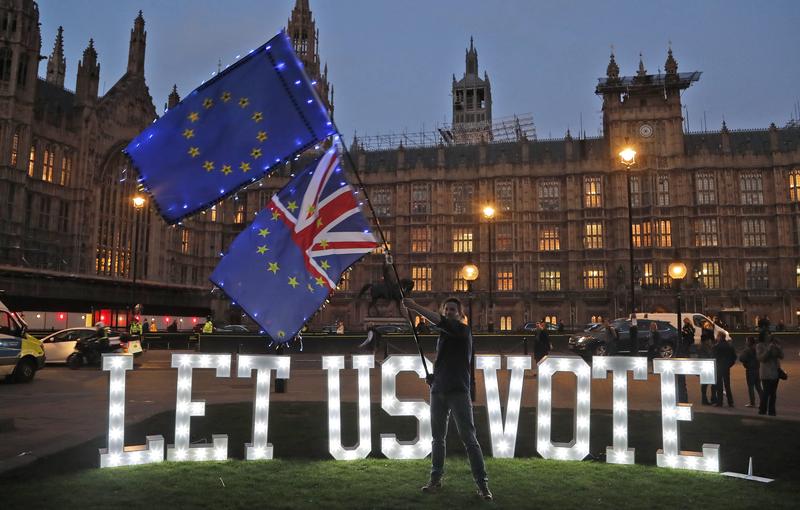 1.2 metre-tall illuminated letters reading ‘LET US VOTE’ are set up outside Parliament by the public and civic organisation Avaaz in London, March 27, 2019. (FRANK AUGSTEIN / AP)

And anti-Brexit campaigners haven't abandoned the idea of a new Brexit referendum on remaining in the EU. There's no majority for that in Parliament yet, but pro-referendum campaigners feel opinion is shifting in their favor. Hundreds of thousands of people marched through London on Saturday to demand a new Brexit vote.

The "nuclear option" of simply canceling Brexit is also gaining support. An online petition urging the government to revoke the decision to leave the EU has amassed almost 6 million signatures.