1.399b entries in China's population database 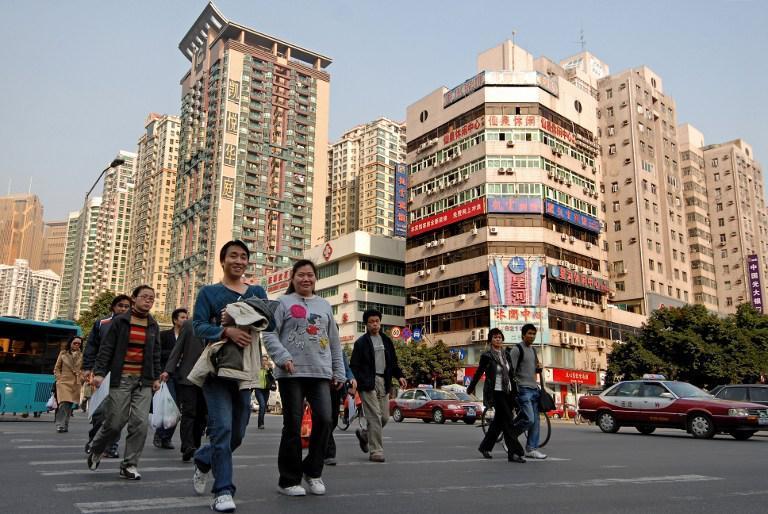 The database covers China's whole population, using citizens' ID card numbers as the only reference for access, according to the MPS.

The database has been used extensively for the administration of social services like pensions and medical insurance, as well as marriage registration and student status management, according to the MPS.

The database can also share citizens' identity information with local governments and other national data exchange systems to streamline administration, the MPS said.

Between them, the agencies ensured consistency and accuracy, as such information used to be collected separately by different departments, making it hard to verify their authenticity and effectiveness, the MPS said.