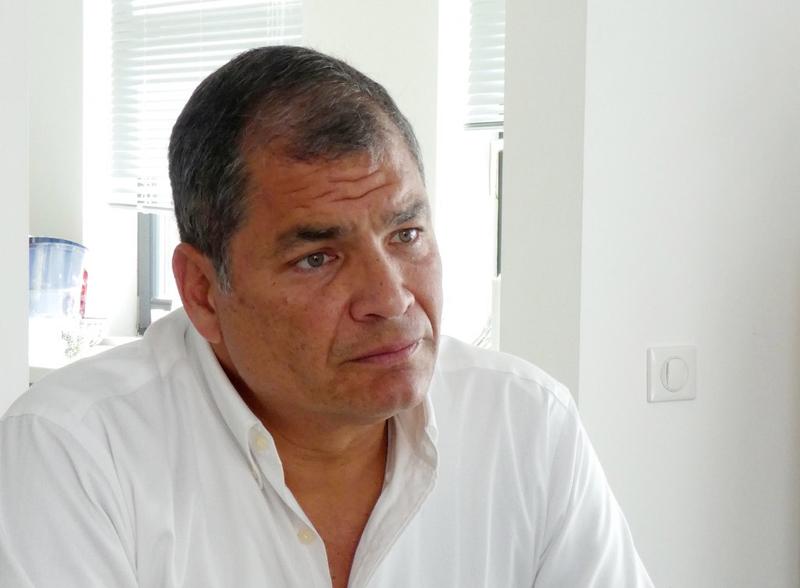 LIMA, Peru — Interpol has rejected the Ecuadorian government's request to issue an international call for the arrest of a former president who is being investigated for the alleged kidnapping of an opposition leader, officials said Wednesday.

Ecuador's Supreme Court said the international police agency refused to issue a red notice for Rafael Correa, who has been accused of ordering the 2012 kidnapping of political rival Fernando Balda.

Correa has denied the allegation, saying it is part of a campaign by the current government to discredit him and destroy his leftist movement.

Correa was the president of Ecuador from 2007 to 2017 and currently lives in Belgium. He has been feuding with current President Lenin Moreno.