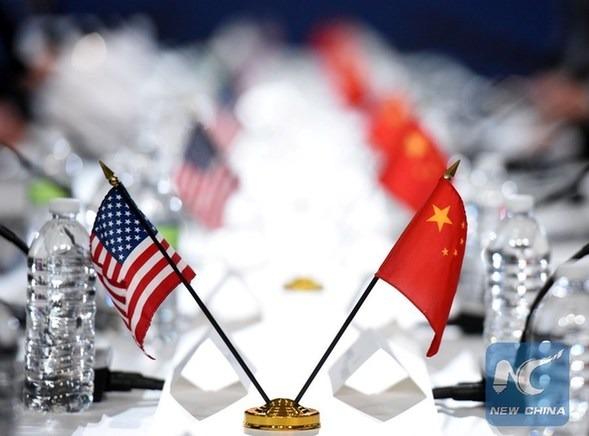 WASHINGTON - China "deeply regrets" that the United States has increased additional tariffs on US$200 billion worth of Chinese goods from 10 percent to 25 percent, a Chinese delegation said in a statement Friday.

READ MORE: China 'sincere' as vice-premier arrives in US for trade talks

China will have to take necessary countermeasures, said the delegation, which is currently in Washington for the 11th round of China-US high-level economic and trade consultations.

With this round of talks still ongoing, China hopes that the United States can meet China halfway, and that the two sides will make joint efforts to resolve existing problems through cooperation and consultation, the delegation said.

Foreign Ministry spokesperson Geng Shuang said at a news conference that healthy and stable China-US relationships are in line with the interests of both countries and the international community.

China hopes that the US side can work with China to jointly build a China-US relationship based on coordination, cooperation and stability, the spokesman added.