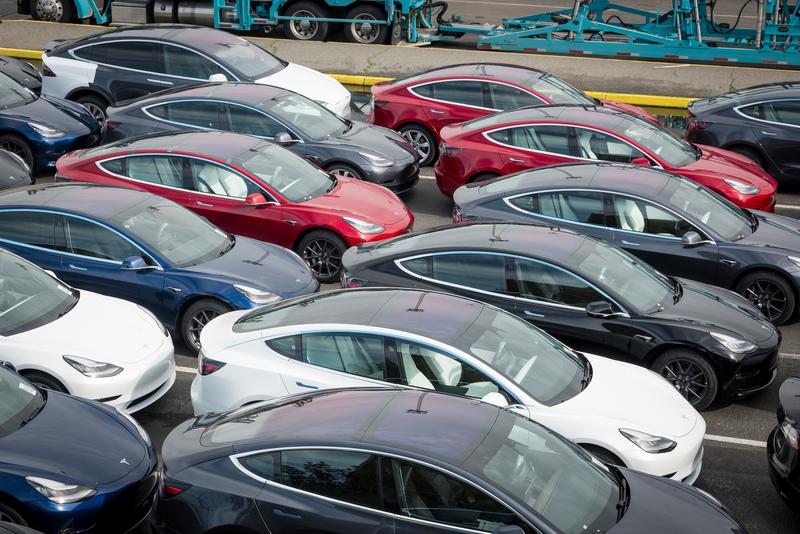 Tesla Inc started taking orders for Model 3 cars to be made in China, lowering prices for the vehicle as it seeks to double down on a market it expects to drive future growth and revenue.

The Palo Alto, California-based company set the base price at 328,000 yuan (US$47,523), including value added taxes, according to a statement Friday. The sedans, to be built at Tesla’s Gigafactory in Shanghai, will have a range of 460 kilometers (286 miles) per charge and will probably be delivered in six to 10 months. The car is 49,000 yuan cheaper than the imported version.

“The price drop makes Tesla more accessible,” the company said in a Chinese-language statement. Tesla will introduce V3 Superchargers in China by the end of this year, it said. The new technology will cut charging times to around 15 minutes, Tesla said in a blog in March.

The need for Tesla to expand beyond the U.S. was highlighted by its latest quarterly results, which missed analysts’ projections. The halving of a federal tax incentive for Tesla purchases starting in January dragged on US demand in the quarter, and Tesla struggled to offset that drop by starting deliveries of the Model 3 in Europe and China.

Local production in China, the world’s largest auto market, will not only allow Tesla to avoid import duties amid trade tensions, but also speed up deliveries, a priority flagged by Chief Executive Officer Elon Musk. A 31% quarter-on-quarter drop in deliveries in the first three months contributed to a 43% plunge in Tesla shares this year.