M'sia downgrade deals another blow to flying safety in Asia 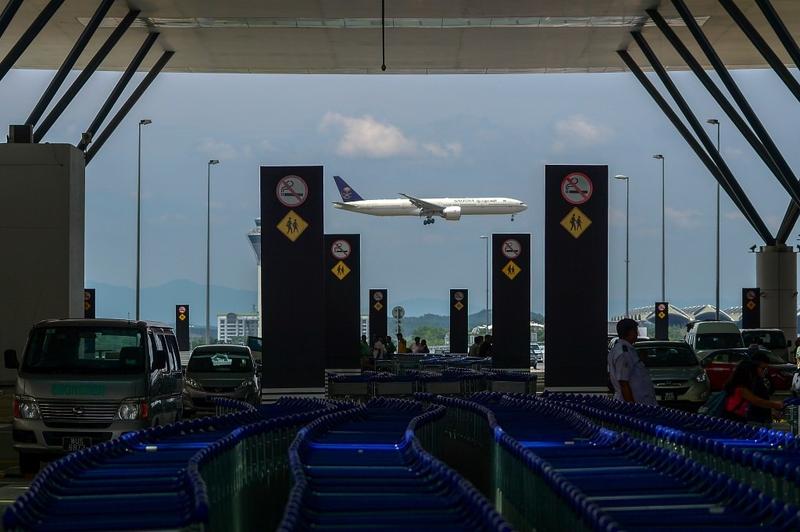 Malaysia’s aviation-safety downgrade makes Asia the region with the most markets where airlines are restricted from US airspace.

The US Federal Aviation Administration cut Malaysia to a Category 2 nation on Monday, banning the country’s carriers from setting up new flights to anywhere between New York and San Francisco. It cited deficiencies by the nation’s civil-aviation authority in areas ranging from technical expertise to record keeping.

Malaysia is the third Asian country now branded with such a stigma — the others being Bangladesh and Thailand — underscoring the challenges regulators face in keeping up with fast-growing demand for flying. Costa Rica, Curacao and Ghana are the only other markets worldwide designated as Category 2.

The US Federal Aviation Administration has cut Malaysia to a Category 2 nation, banning the country’s carriers from setting up new flights to anywhere between New York and San Francisco

“The moment they hear Malaysia is Category 2 questionable safety, you have a lot of people start to wonder ‘oh, I don’t want to fly with Malaysian carriers,’” said Mohshin Aziz, an analyst at Maybank Investment Bank Bhd.

The FAA assessment is based on International Civil Aviation Organization safety standards and focuses on the Civil Aviation Authority of Malaysia, not individual airlines. It’s been used to ban flights from India, Vietnam and Indonesia — though those markets have been upgraded to Category 1 in recent years.

Malaysia now cannot open new routes to the US or code-share with American carriers. It also means Malaysian aircraft will be more closely monitored at US airports, though only AirAsia X flies there — to Honolulu via Osaka. The airline didn’t immediately respond to a request for comment.

The FAA’s designation could have far-reaching implications for a country that suffered through the 2014 disappearance of Malaysia Airlines Flight 370 and the downing of another flight over Ukraine. Mohshin said it could turn public perception of Malaysian carriers negative, hurt the maintenance business, undermine the ability of local pilots and engineers from getting hired overseas, and drive up insurance premiums and leasing rates.

That point was echoed by Gerry Soejatman, a Jakarta-based aviation analyst, who also said the FAA’s decision could impact business travel as companies may restrict staff from flying Category 2 carriers.

In response to the downgrade, the Civil Aviation Authority of Malaysia said it “takes the FAA’s assessment constructively and has moved to make serious changes in its structure and operations.” At an event in Jakarta on Tuesday, Malaysia’s deputy finance minister Amiruddin Hamzah said that the downgrade would be looked into, but it was unlikely to impact tourism, including increasing numbers coming to Malaysia for medical treatment.

Maybank’s Mohshin warned that the impact of a downgrade could be harder on Malaysia than neighboring Thailand, where the balance of traffic is about 50-50 between local and foreign carriers, so the latter can take on some extra load. Malaysia is more polarized, with domestic airlines commanding as much as 80 percent of the market, he said.

“Whatever bad happens to the local Malaysian carriers, the foreign carriers couldn’t possibly offset,” he said.

It could be a while before Malaysia regains its Category 1 rating, if other examples in Asia are to go by, according to Sobie Aviation analyst Brendan Sobie.

“Restoring Category 1 takes time and a lot of work,” he wrote. “In some instances countries have achieved it in one year — for example India. But the most recent examples in Southeast Asia (Philippines, Indonesia and Thailand) have been several years.”