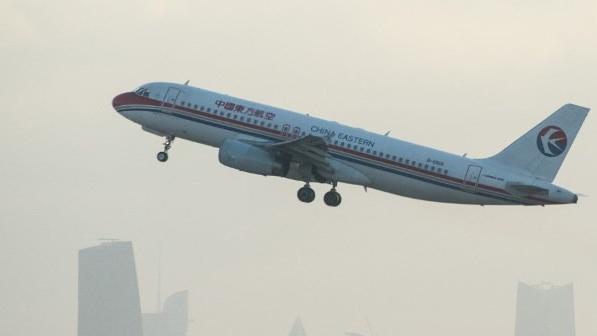 The outcome came as the administration launched a special campaign in 2018 to improve the service quality and management in the civil aviation industry.

Flights were delayed 15 minutes on average, 9 minutes less than that in 2017, CAAC data showed

The on-time departures saw an 8.89-percentage point increase to 82.51 percent last year, and the flights were delayed 15 minutes on average, 9 minutes less than that in 2017, CAAC data showed.

With the paperless strategy, 225 million passengers enjoyed the convenience and saved 18.75 million hours.

According to the International Air Transport Association's forecast, China will become the world's largest civil aviation market between 2024 and 2025, and its air passenger volume will come to 1.6 billion by 2037.