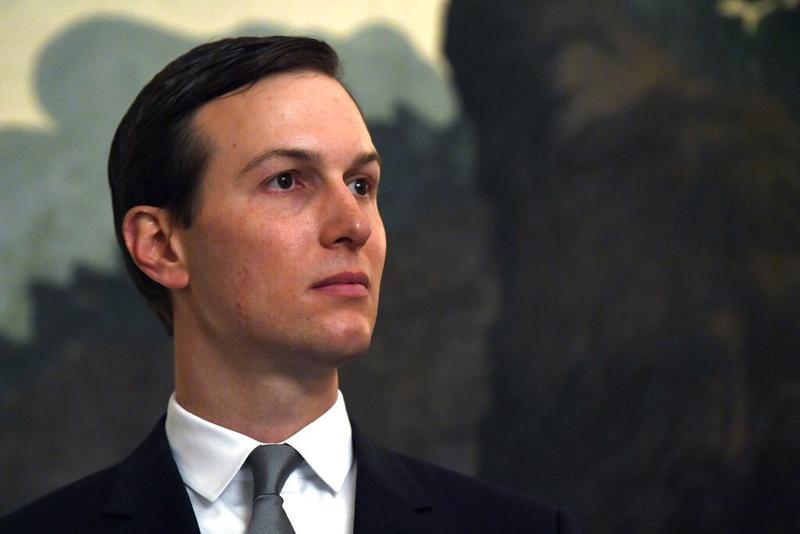 In this March 25, 2019 file photo, White House adviser Jared Kushner listens during a proclamation signing with President Donald Trump and Israeli Prime Minister Benjamin Netanyahu in the Diplomatic Reception Room at the White House in Washington. Kushner will present the economic portion of his Mideast peace plan on June 25 in Bahrain. (SUSAN WALSH / AP)

RIYADH/AMMAN/CAIRO – US President Donald Trump's economic vision as part of the wider plan to resolve the Israeli-Palestinian conflict was met with contempt, repudiation and exasperation in the Arab world, even as some in the Gulf called for it to be given a chance.

The US$50 billion "peace to prosperity" plan, set to be presented by Trump's son-in-law Jared Kushner at a conference in Bahrain next week, envisions a global investment fund to lift the Palestinian and neighboring Arab state economies.

But the lack of a political solution, which Washington has said would be unveiled later, prompted rejection not only from Palestinians but also in Arab countries that Israel would seek normal relations with.

Homelands cannot be sold, even for all the money in the world. This plan is the brainchild of real estate brokers, not politicians. Even Arab states that are described as moderate are not able to openly express support for it.

"Homelands cannot be sold, even for all the money in the world," Egyptian analyst Gamal Fahmy said. "This plan is the brainchild of real estate brokers, not politicians. Even Arab states that are described as moderate are not able to openly express support for it."

While the precise outline of the political plan has been shrouded with secrecy, officials briefed on it say Kushner has jettisoned the two-state solution – the long-standing worldwide formula that envisages an independent Palestinian state alongside Israel in the West Bank, East Jerusalem and Gaza.

The PLO has dismissed Kushner's plans as "all abstract promises," insisting that only a political solution will solve the problem. It said they were an attempt to bribe the Palestinians into accepting Israeli occupation.

Jawad al-Anani, a former senior Jordanian politician, described widespread suspicion after Trump's decisions to move the US embassy to Jerusalem and recognize Israel's annexation of the Golan Heights.

"This is an unbalanced approach: it assumes the Palestinians are the more vulnerable side and they are the ones who can succumb to pressure more easily," he said. "This is a major setback for the whole region."

Azzam Huneidi, deputy head of Jordan's Muslim Brotherhood, the country's main opposition, said: "The economic plan is the sale of Palestine under the banner of prosperity in return for peace and with no land being returned ... and with the bulk of the funds shouldered by Gulf Arab states ... A deal with Arab money." 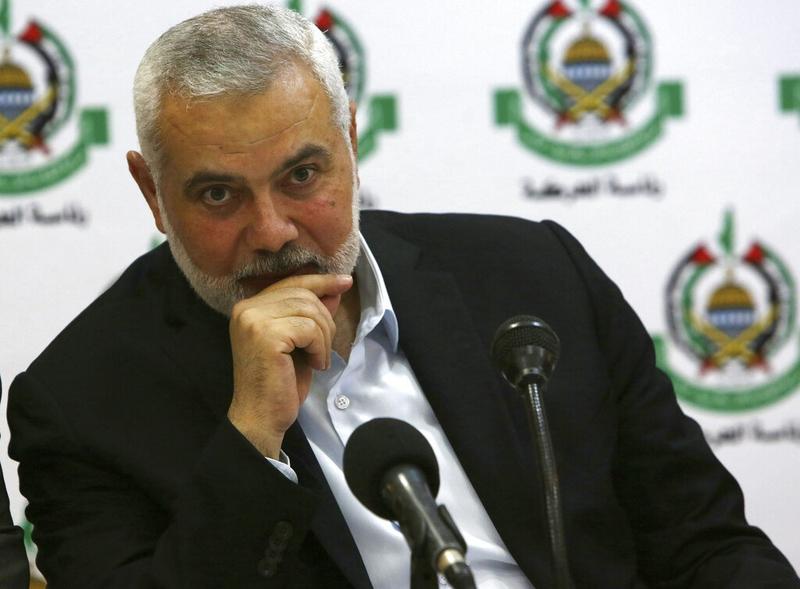 Kushner's economic proposals will be discussed at a US-led gathering on June 25-26. The Palestinian Authority is boycotting and the White House did not invite the Israeli government.

US-allied Gulf Arab states, including Saudi Arabia and the United Arab Emirates, will take part along with officials from Egypt, Jordan and Morocco. Lebanon and Iraq will not attend.

Lebanon's Iranian-backed Shi’ite group Hezbollah, which wields significant influence over the government, has previously called the plan “an historic crime” that must be stopped.

Arab analysts believe the economic plan is an attempt to buyoff opposition to Israel's occupation of Palestinian land with a multi-billion dollar bribe to pay off the neighboring hosts of millions of Palestinian refugees to integrate them.

After Israel’s creation in 1948, Jordan, Syria and Lebanon absorbed the most Palestinian refugees, with some estimates that they now account for around five million.

Mohanad Hage Ali, a fellow at Beirut's Carnegie Middle EastCenter, said: "I see it failing miserably while benefiting US adversaries in the region," a reference to Iran. 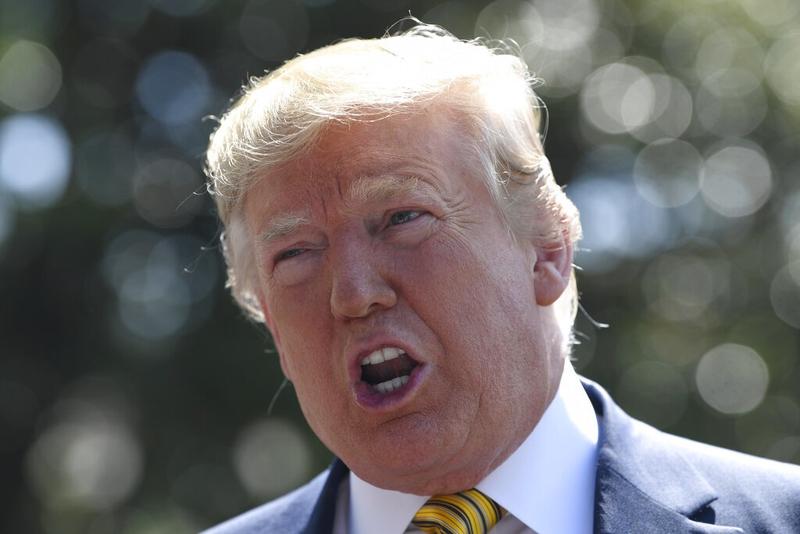 President Donald Trump speaks to reporters on the South Lawn of the White House in Washington, June 22, 2019, before boarding Marine One for the trip to Camp David in Maryland. (SUSAN WALSH / AP)

‘NO HARM IN LISTENING’

In recent years, Iran's bitter rivalry with a bloc led by Sunni Muslim Saudi Arabia has increasingly pushed the Arab-Israeli struggle into the background.

While Riyadh and its allies have welcomed Trump’s harderline against Tehran, which has cast itself as the guardian of Palestinian rights, critics accuse Saudi Arabia, the custodian of Islam's holiest places, of abandoning the Palestinians.

Amid fears that it would push them to accept a US plan that favors Israel, Saudi Arabia has assured Arab allies it would not endorse anything that fails to meet key Palestinian demands.

Ali Shihabi, who heads the Arabia Foundation which supports Saudi policies, said the Palestinian Authority was wrong to reject the plan out of hand. "It should accept it and work on delivering the benefits toits people and then move forward aggressively with non-violent work ... to seek political rights,” he tweeted.

Yet even in the Gulf, backing for Kushner's plan is limited.

"The idea of moving from land-for-peace to money-for-peace, is insulting to the Palestinian cause," he said. "It is very clear that Kushner's idea is about paying for Palestinian approval of Israel taking over all their land and basically giving no concessions to the Palestinians."