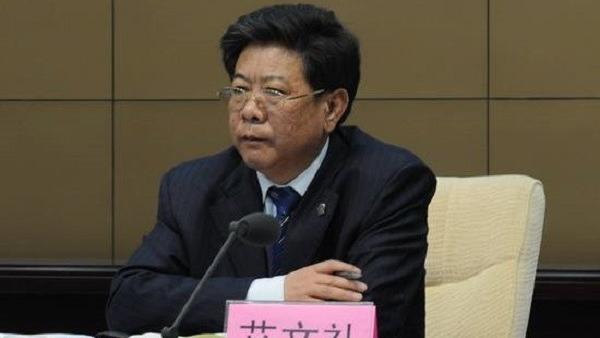 Ai Wenli, former vice chairman of the Hebei Provincial Committee of the Chinese People's Political Consultative Conference, was arrested on suspicion of bribery, according to SPP. 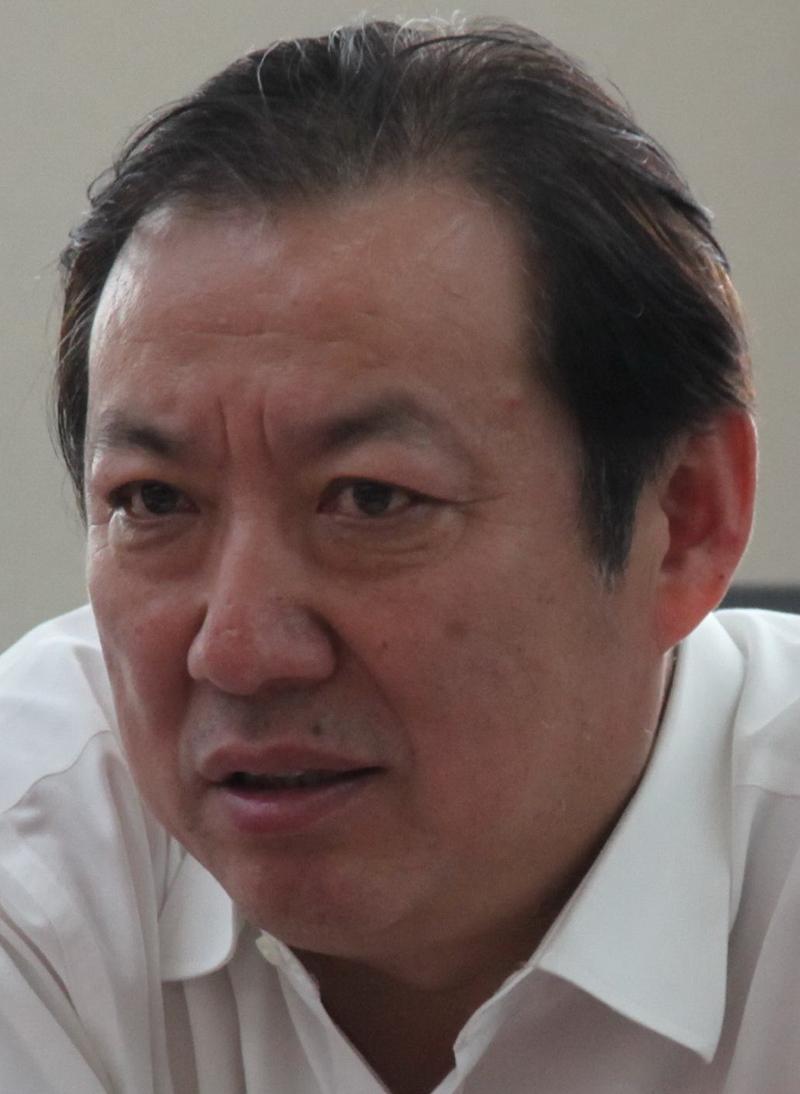 The National Supervisory Commission has finished investigations of Ai and of Bai's cases and they have handed it to the procuratorial organ for review and prosecution, the SPP said.