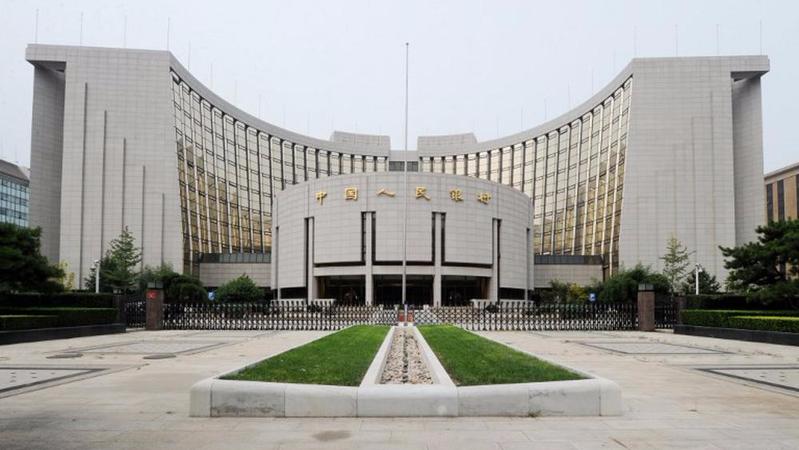 This Aug 7, 2011 picture shows the headquarters of the People's Bank of China (PBOC) in Beijing. (MARK RALSTON / AFP)

The move was aimed at offsetting the impact of such factors as tax payments and keeping liquidity in the banking system at a reasonable and sufficient level, a PBOC statement said.

The central bank resumed open market operations on Monday after a suspension that lasted for a record 36 straight trading days. Analysts expect liquidity to be kept at a moderately easy level in the coming weeks to cope with downward economic pressures and year-end liquidity strain.

Through reverse repos, the central bank adds liquidity to the banking system by purchasing securities from commercial banks through bidding, with an agreement to sell them back in the future.