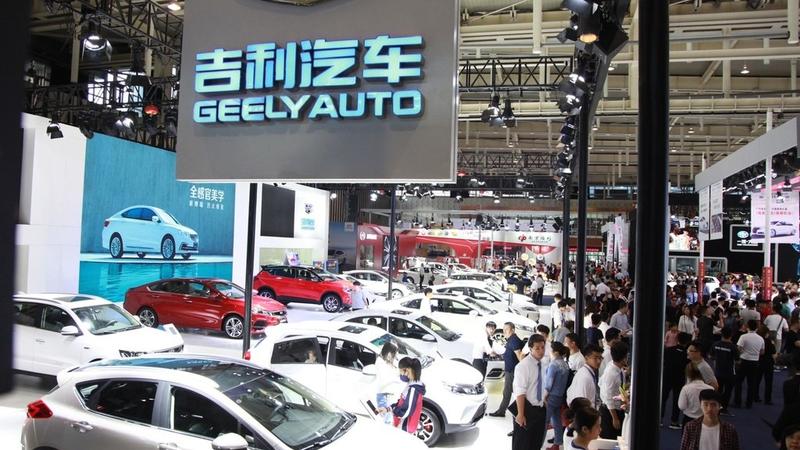 The company reported on Thursday an 18-percent jump in net profit, saying it will focus on high-end products, new energy electronic vehicles with a sales target of 1.51 million units this year, and boost its overseas operations.

Despite the market uncertainties on the horizon, we hope to further increase our market share. The mainland’s vehicle industry would see a significant reshuffle in the next few years

The Geely group, which raised eyebrows globally when it became the biggest shareholder in Swedish truck and construction giant Volvo Group by acquiring an 8.2 percent stake in 2017, said its net profit last year rose 18 percent to 12.67 billion yuan ($1.88 billion), while its top line surged nearly 15 percent year-on-year to 106.60 billion yuan.

The group sold about 1.50 million vehicles last year, which was slightly lower than its sales target of 1.58 million units set in 2017.

Gui Shengyue — chief executive officer of Geely Automobile — said in Hong Kong on Thursday it had not been an easy year as the company had still failed to meet the whole-year sales target due to the mainland’s slowed economic growth since the fourth quarter of 2018, which dragged down its domestic auto sales volume.

“Despite the market uncertainties on the horizon, we hope to further increase our market share,” said Gui, adding that the mainland’s vehicle industry would see a “significant reshuffle” in the next few years.

Geely Automobile’s share price opened flat, but climbed sharply in afternoon trading in Hong Kong on Thursday following the results announcement. It picked up 2.27 percent to close at HK$14.42 apiece on a turnover of HK$1.42 billion.