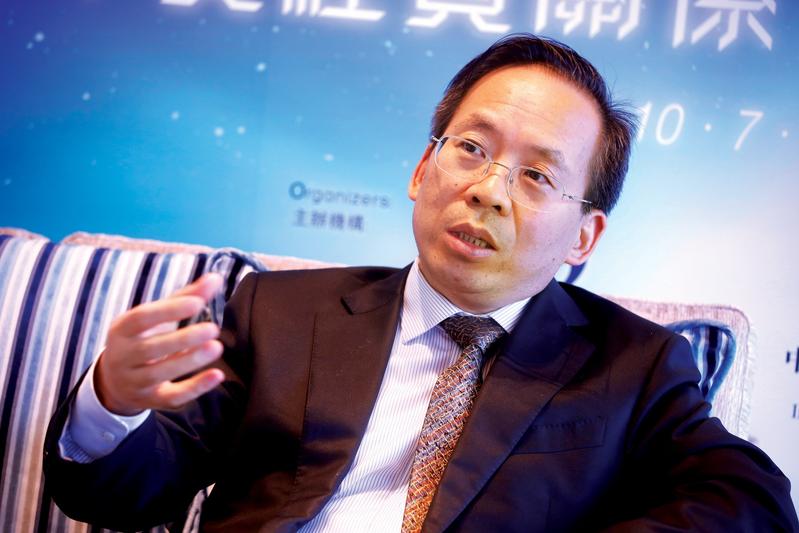 Measures taken by the Chinese mainland to cut taxes and fees have played a positive role in business by lifting the confidence of enterprises amid the protracted China-US trade row, says a senior researcher.

Premier Li Keqiang, in his Government Work Report in March, pledged to cut US$291 billion in taxes and fees for enterprises in the country

As trade frictions between the world’s two largest economies have stirred economic uncertainties for China and the world, mainland enterprises have become more cautious in making business decisions, said Liu Shangxi, president of the Chinese Academy of Fiscal Sciences.

“Whether enterprises have positive long-term expectations for the future will determine their behaviors, such as whether to invest or whether to pour resources into research and development,” he said.

The tax-and-fee reduction plans announced by the central government earlier this year have managed to guide expectations, especially long-term expectations, among mainland companies, positively, Liu told China Daily in an interview on the sidelines of the two-day forum “US-China Trade and Economic Relations: What Now, What Next”, held in Hong Kong on Tuesday and Wednesday.

“The proactive fiscal policy we adopt right now is a right policy measure for us to cope with global economic uncertainties and the downward pressure on the mainland economy,” he said.

Liu called such fiscal policies a “hedging” measure by the government to cushion the negative impact of the China-US trade spat.

“We cannot directly control changes in the economic situation caused by external factors. What we can do is to inject some ‘certainty’ into the economy to reduce the external uncertainties.”

Premier Li Keqiang, in his Government Work Report in March, pledged to cut 2 trillion yuan (US$291 billion) in taxes and fees for enterprises in the country.

The value-added tax rate for manufacturing businesses was trimmed from 16 percent to 13 percent, while that for the transportation and construction industries was cut to 9 percent from 10 percent.

Besides the massive tax-and-fee reduction program, Liu said other measures, in terms of monetary policy and financial support, have also been launched to help ease the economic burdens of enterprises.

The difficulty in securing loans, for instance, is a common problem among small- and medium-sized enterprises. To address the matter, the government introduced a batch of incentives to encourage financial institutions to play a bigger role in processing financing guarantee for SMEs, he said.

According to a recent report by investment bank China International Capital Corp, cutting taxes and fees is the optimal policy measure to offset external pressure and enhance the competitiveness of enterprises.

Compared with other options, such as large-scale monetary easing, depreciation of the renminbi nominal exchange rate and increased investments in infrastructure, the report said, tax-and-fee cuts can better balance multiple economic factors like economic growth, employment, leverage and exchange rates.