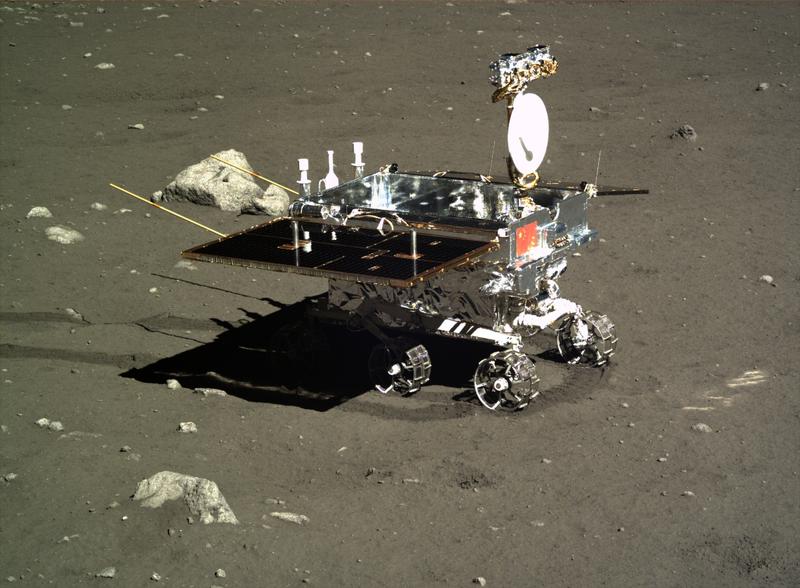 BEIJING - China plans to launch a relay satellite into space next Monday, May 21, for the Chang'e-4 lunar probe scheduled later this year.

The relay satellite, named Queqiao, will be responsible for transmitting signals between the Earth station and the Chang'e-4 lander and rover.

Relay satellites are communication satellites that can provide data relay and monitoring services for spacecraft, improving the efficiency and emergency capability of various satellites. They also enable data from earth resource and environmental satellites to be transmitted in real time.

The Chang'e-4 probe will also carry scientific payloads for four countries, including the Netherlands and Germany.