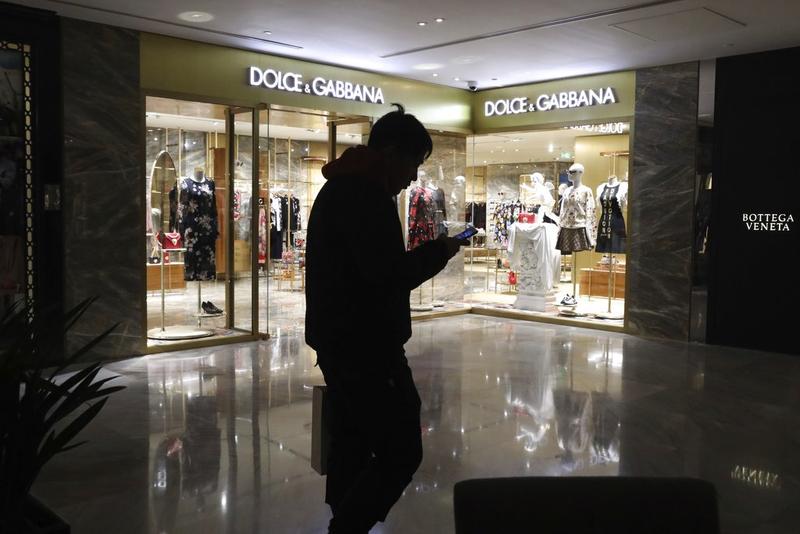 BEIJING - The Italian luxury fashion house Dolce & Gabbana (D&G) apologized Wednesday for insulting remarks about China it allegedly made in exchanges on Instagram but claimed its accounts had been hacked.

Chinese celebrities reacted angrily after screenshots of the conversations were posted on social media and several said they would boycott a Dolce & Gabbana show scheduled for Wednesday night. The company later said the show, an extravaganza meant as a tribute to China with Asian stars invited to take front-row seats, had been called off.

We are very sorry for any distress caused by these unauthorized posts. We have nothing but respect for China and the people of China

The screenshots appear to show co-founder Stefano Gabbana referring to China with crude terms and emoji as he defends promotional videos that had sparked controversy earlier. Separately, the Dolce & Gabbana Instagram account used offensive language in another exchange.

Dolce & Gabbana apologized on Instagram and said the accounts had been hacked. "We are very sorry for any distress caused by these unauthorized posts," it said. "We have nothing but respect for China and the people of China."

The brand's ambassador in China, singer-actor Wang Junkai, announced via his studio that he and his office have broken off any previous engagement with the luxury brand.

"The premise of cooperation lies on exchange on equal grounds and mutual respect, as well as respect for each other's culture and history. One's motherland is not to be infringed upon, and one's motherland stands above all," according to a statement released on the official Sina Weibo account of the Wang's studio Wednesday night.

Zhang Ziyi, who starred in Crouching Tiger, Hidden Dragon, said on one of her social media accounts that the Italian brand had "disgraced itself."

Actress Dilraba Dilmurat, who has served as the brand's ambassador in the Asia-Pacific region, also issued an official statement rescinding all engagement with D&G after the incident.

She echoed Wang's statement with a post on her Weibo account that reads "Love you, our beloved motherland." 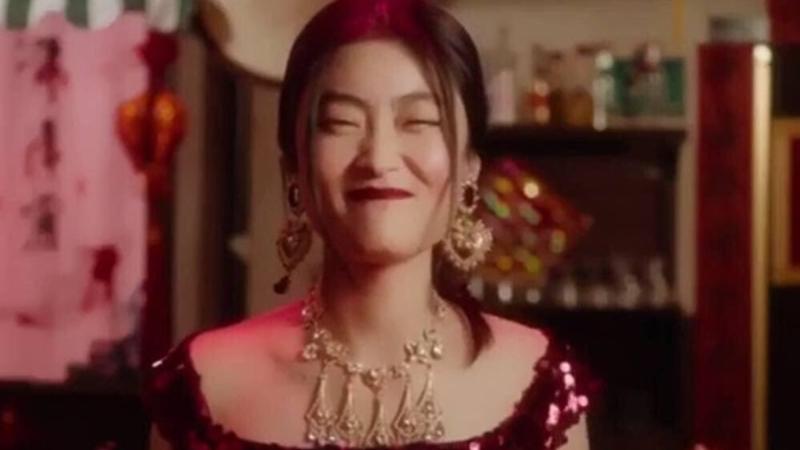 Stefano Gabbana also wrote on his Instagram that his account had been hacked, adding "I love China and Chinese culture. I'm sorry for what happened."

Zhang Ziyi, who starred in 'Crouching Tiger, Hidden Dragon,' said on one of her social media accounts that the Italian brand had "disgraced itself"

The three promotional videos, which have been deleted from the company's Weibo account, feature a Chinese woman using chopsticks to eat pizza and other Italian food. Many Chinese social media users called the videos racist and full of outdated stereotypes.

Some Chinese netizens complained that the video was insensitive, in part because the model, with an unmistakably Chinese-looking face, appeared so awkward eating Western food with chopsticks.

In a statement from Milan headquarters, designers Gabbana and Domenico Dolce said, "What happened today was very unfortunate not only for us, but also for all the people who worked day and night to bring this event to life."

The Shanghai extravaganza was to include 300 models previewing a new collection on a rotating stage, including super model Eva Herzigova and Isabella Fontana during a brand DNA section, and a lineup of millennial stars and influencers for a second section dedicated to the future. The final part of the show was to be dedicated to Asia, with Asian models and a front row of Asian stars among the 1,000 invited guests, including actor Darren Wang, actor Liang Jingkang, singer Stan Young and actress Li Bingbing, along with Wang and Zhang.

The studio for pop idol Karry Wang, an Asia-Pacific brand ambassador for Dolce & Gabbana, said late Wednesday that it had informed the fashion house that it would terminate all cooperation with the brand

Major Chinese e-commerce platforms have removed all products under D&G since Wednesday evening, according to a report by jinronghu.com.

That means outside of the official China website of the Italian fashion company, the brand's major e-commerce sales channels in the Chinese market have been practically cut off. 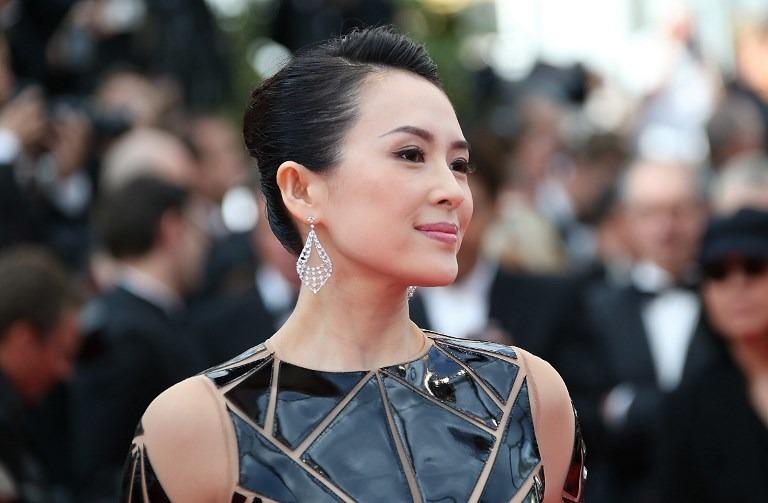 Chinese actress Zhang Ziyi poses as she arrives for the opening ceremony of the 67th edition of the Cannes Film Festival in Cannes, southern France, on May 14, 2014. (LOIC VENANCE / AFP)

Asia, and China in particular, is key to European luxury brands' success. A recent study by Bain consultancy said one-third of all high-end purchases are made by Chinese consumers, shopping both at home and abroad. That is expected to rise to 46 percent by 2025, fueled especially by millennials and generation Z teens.

Dolce & Gabbana has 44 boutiques in China, including four in Shanghai, having entered the Chinese market in Hangzhou in 2005.

ALSO READ: Racism must never be allowed to win

Dolce told The Associated Press in an email interview before the controversy erupted that the designers had planned an "homage to China, to celebrate the country, and at the same time, to tell our story and love for fashion."

"We want to give life to a great show that we hope will be unforgettable to everyone. We used details that belong to the local culture, but always with sensitivity, without being intrusive."

(Chen Jie contributes to this report)