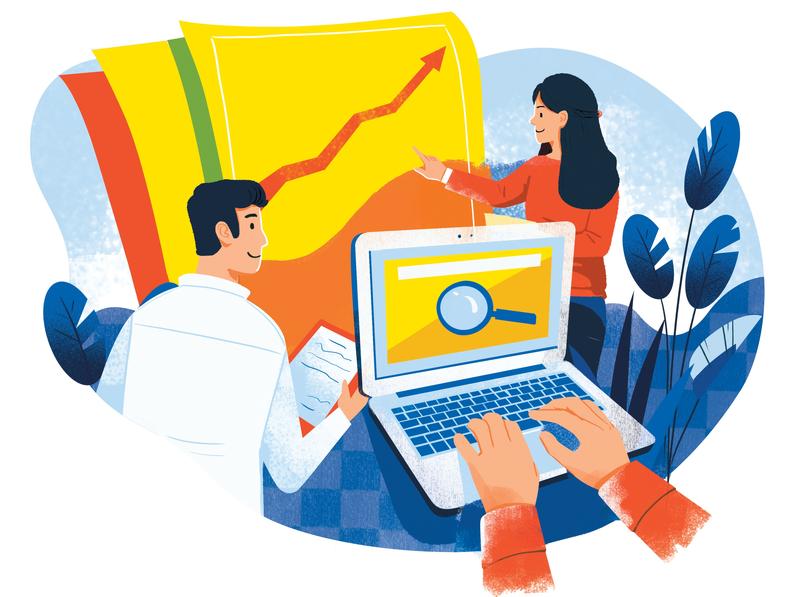 The Chinese government has accorded priority to achieving stable and expanding employment among its six stabilization tasks. The importance of stable employment has also been highlighted in this year's Government Work Report. And the State Council, China's Cabinet, recently established the Employment Work Leading Group headed by Vice-Premier Hu Chunhua to deal with employment issues.

The government is making special efforts to stabilize and expand employment, especially because of the intensifying Sino-US trade dispute and the increasing uncertainties in international trade.

The China Institute for Employment Research of Renmin University of China has calculated the employment market index, which shows the health of the employment market, based on big data of online recruitment this year was 1.68, down from 1.91 in the first quarter of 2018. Although the figure was above 1, the balance line, it was the first decline since the beginning of 2018.

About 8.34 million new college graduates and 2 million migrant workers are expected to enter the job market this year. Added to the list of job seekers would be those who lose their jobs because of the industrial structural transformation and special type of job seekers such as veterans. This means at least 12 million urban jobs have to be created this year.

Still, the employment pressure this year is not overbearing for two reasons. First, the number of job seekers has not increased considerably from last year.

In fact, the number and ratio of China's working-age people have both declined for the seventh consecutive year. Over the past seven years, China's working-age population has declined by more than 26 million. At the end of 2018, China's employed population declined for the first time. And since it is likely to continue declining in the coming years, the overall employment pressure will gradually ease.

True, the Chinese economy faces downturn pressure. But as long as the economic growth rate is around 6-6.5 percent, enough jobs can be created to absorb the new entrants to the employment market each year, thanks partly to the industrial transformation toward services and the emergence of new economic sectors.

Second, the new job seekers this year will be mainly college graduates and migrant workers. And since college graduates' job hunting can last almost one year, it will ease the pressure on the job market.

Besides, facing heavy competition in the job market, more and more college graduates are likely to continue pursuing further higher studies or opt for establishing startups.

Data show that over the past two years, about one-third of the college graduates chose to pursue a post-graduate degree instead of entering the job market, and within six months of graduation more than 90 percent college graduates found employment.

Despite all this, there are still many structural employment problems. Take college graduates for example. Many college graduates seek a high-paying job and a majority of them prefer to work in the eastern region, first-tier cities and large enterprises, which are wishes the employment market can hardly fulfill, especially because some college graduates don't possess the skills to meet the market's demands.

What should be a bigger concern, however, is the possible impact of the Sino-US trade dispute on the job market. In 2009, the estimated unemployment rate among new college graduates aged up to 24 years old increased by 8.4 percentage points, as the global financial crisis caused demands to fall drastically. It is possible that the Sino-US trade dispute could have a similar impact on the job market.

So the government should implement an expansionary macroeconomic policy to create a loose employment environment and better implement social security measures to cope with frictional unemployment and the structural employment problem of college graduates.

To offset the possible negative impact of the Sino-US trade dispute on college graduates' employment, the government should also expand post-graduate enrollment, increase internships for unemployed college graduates and implement favorable policies to ease the enterprises' financial burden so they can recruit more employees.

The author is a professor at the School of Economics, Renmin University of China.