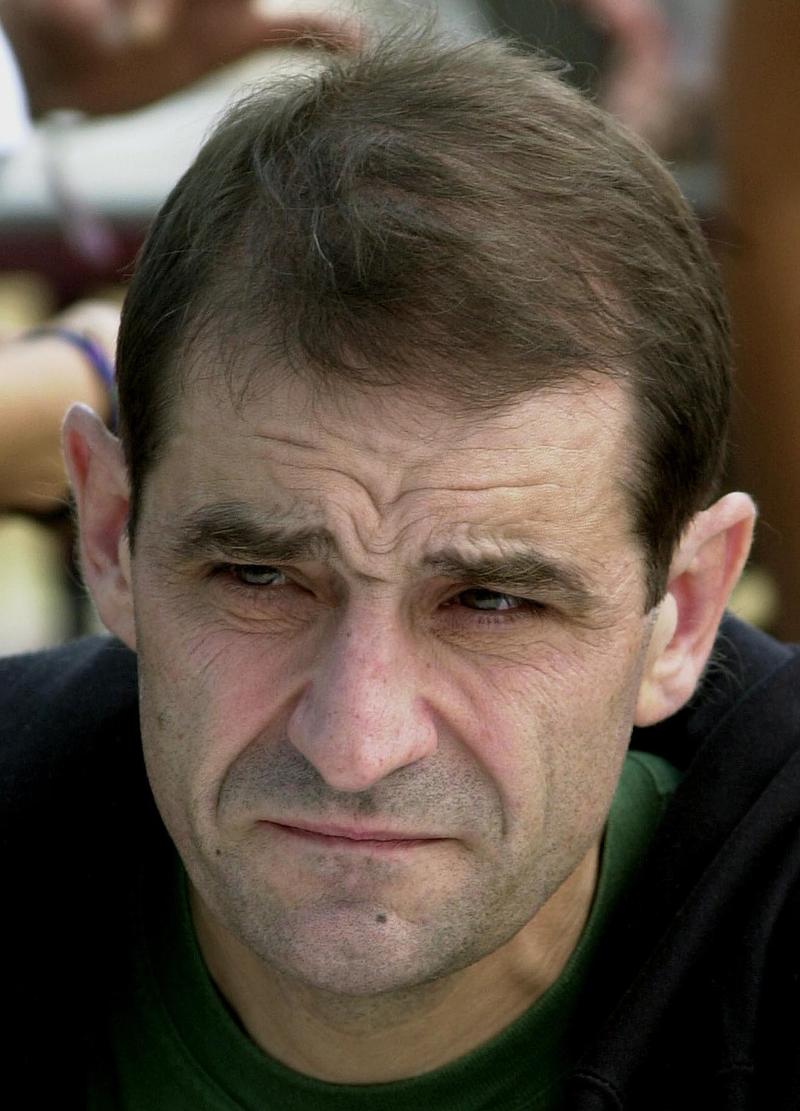 MADRID — ETA kingpin Josu Ternera, accused by Spain of taking part in a 1987 attack by the since dissolved Basque separatist group that killed 11 people, was arrested in France early on Thursday.

Ternera, 69, also known as Jose Antonio Urrutikoetxea, was ETA's "most wanted" leader on both side of the Pyrenees, Spain's interior ministry said in a statement.

He was arrested on a warrant issued by a Paris court that convicted him in June 2017 of belonging to a terrorist group and sentenced him to eight years in prison, a French judicial source said.

Ternera had been a fugitive since 2002 when, while he was serving as a lawmaker in the Basque regional parliament, Spain's supreme court issued a separate international arrest warrant against him over his alleged involvement in the 1987 attack.

He was detained in a joint Franco-Spanish operation in the alpine Haute Savoie region near France's border with Switzerland and Italy.

ETA, whose dissolution Ternera announced last year, bombed a police barracks in the city of Zaragoza in December 1987, killing 11 people including six children.

The separatist group is estimated to have killed more than 850 people during a 50-year guerrilla campaign that was aimed at creating a Basque state in northern Spain and southwest France.

ETA (Euskadi Ta Askatasuna, or Basque Country and Freedom) declared a ceasefire in 2011 and handed over weapons in April 2017, bringing Western Europe's last major armed insurgency to a close.

It announced in May 2018 that it had dismantled all its structures.