China's Luckin Coffee seeks to raise US$568.5m in US IPO 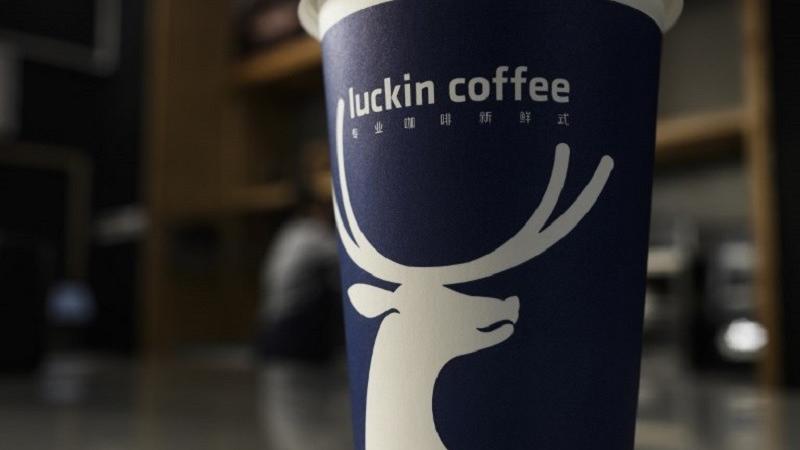 SAN FRANCISCO — China's coffee startup Luckin Coffee Inc is seeking to raise about 568.5 million US dollars for its Initial Public Offering (IPO) in the United States, its filing with US federal securities regulators showed Monday.

In a document filed with the US Securities and Exchange Commission, the Chinese coffee chain based in Xiamen, Fujian Province in Southeast China, said it is offering 30 million American depositary shares (ADS), which represents Class A ordinary shares, at a price of 15 to 17 dollars per ADS in the IPO.

The company is to be listed on the Nasdaq Global Select Market under the symbol "LK."

Luckin has spent millions in expanding its footprint in the Chinese coffee market, and has opened 2,370 stores in 28 Chinese cities in 18 months since its establishment in 2017.

The company also had over 16.8 million of cumulative transacting customers as of March 31, 2019, with the customer repurchase rate at over 54 percent in 2018.

Luckin is China's second largest and fastest-growing coffee network in terms of the number of stores and cups of coffee sold, according to the Frost & Sullivan report.

By pioneering a technology-driven new retail model, the company is tapping into the fast growing coffee market in China, as the number of cups of coffee consumed in the world's second largest economy has grown from 4.4 billion cups in 2013 to 8.7 billion cups in 2018, which is expected to further increase to 15.5 billion cups in 2023, said the Frost & Sullivan report.