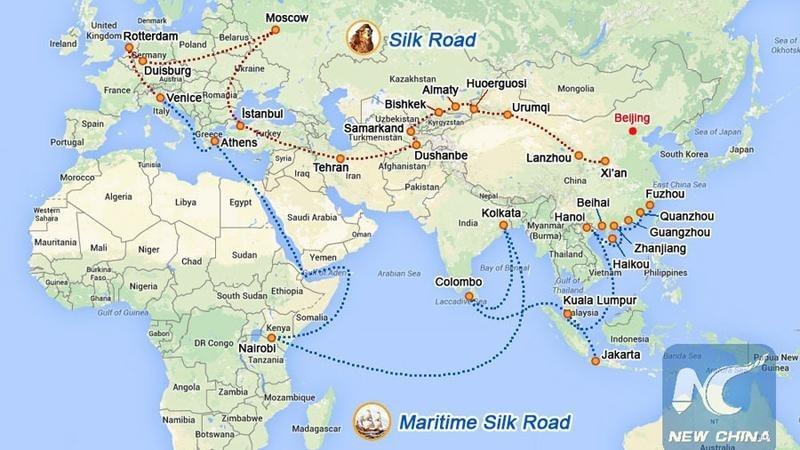 Italy plans to sign a memorandum of understanding to become a part of China's Belt and Road Initiative (BRI) by the end of March, according to the Financial Times.

"The negotiation is not over yet, but it is possible that it will be concluded in time for (Chinese President Xi Jinping's) visit," the newspaper reported Tuesday quoting Michele Geraci, the undersecretary in the Italian economic development ministry.

The initiative, first proposed by Chinese President Xi in 2013, refers to the Silk Road Economic Belt and the 21st Century Maritime Silk Road. It is aimed at building a trade and infrastructure network connecting Asia with Europe and Africa along ancient trade routes.

BRI is expected to strengthen connectivity, boost economies and raise people's living standards in countries and regions that are involved in the initiative, according to analysts from different countries.