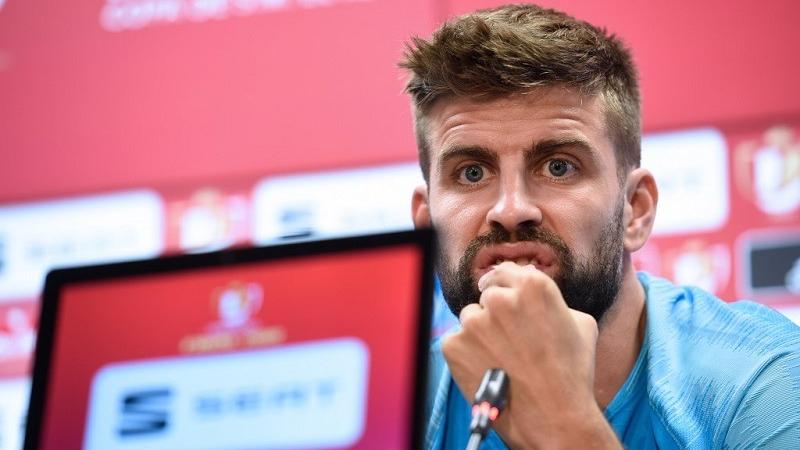 Barcelona's Spanish defender Gerard Pique holds a press conference at the Joan Gamper Sports City in Sant Joan Despi near Barcelona on May 24, 2019 on the eve of the 2019 Copa del Rey (King's Cup) final football match between Barcelona and Valencia. (JOSEP LAGO / AFP)

MADRID - FC Barcelona captain Gerard Pique admitted he has no idea how the long-running saga of Neymar Jr's possible return to the club will end.

Two years ago, Pique posted a tweet saying Neymar was staying at Barcelona just before the Brazilian completed his world record 222 million euro (US$246 million) move to French side Paris Saint Germain, and when asked on Spanish television on Tuesday what he thought would happen now, Pique was more cautious with his prediction.

Of course we would all like him to come back, but that is something we (players) don't control

ALSO READ: Is Neymar really worth trouble for Barca and Real Madrid?

"Of course we would all like him to come back, but that is something we (players) don't control. We will leave it in hands of those who make the decisions and we will see what happens in the next few days," said Pique.

The defender added that he "wouldn't bet on either of the options. Anything can happen."

Speaking to the press at Barcelona airport, Bordas admitted there had not been an agreement with the French side, but said he was optimistic Barca could seal the deal before the transfer window shuts on Monday.

"We are still negotiating and I think we are closer," he said, replying "yes, of course," when asked if negotiations had been about the fee Barca would pay for the Brazilian. 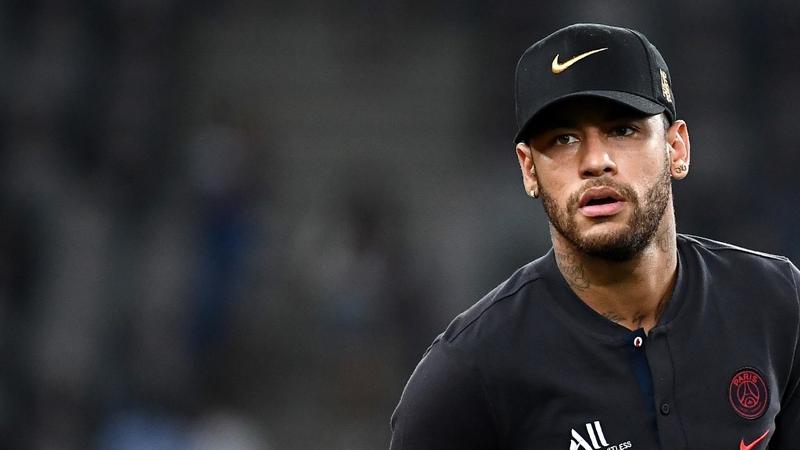