'Game of Thrones' final season to debut on April 14 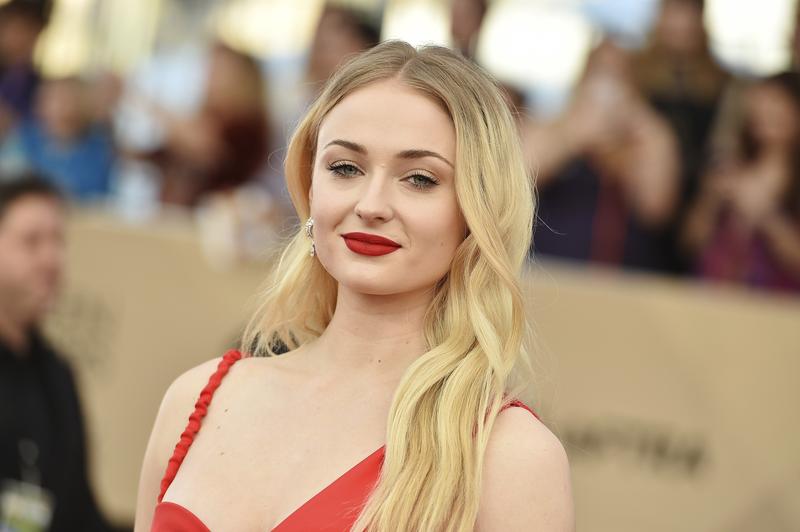 HBO announced Sunday night that the eighth and final season will begin on April 14. In a one minute and 44 second teaser released Sunday, Arya Stark (Maisie Williams), Sansa Stark (Sophie Turner) and Jon Snow (Kit Harington) are seen in the crypts of Winterfell.

Fans have eagerly awaited the six-episode finale of the show since Season 7 of the popular HBO show ended in August 2017.

The fantasy series based on the George RR Martin novels has been one of HBO's most successful shows.

HBO isn't getting out of the Game of Thrones business. A prequel created by Martin and writer-producer Jane Goldman is underway, with Naomi Watts set to star, and other spinoffs are possible.