Bayern held 2-2 at home by Hertha in Bundesliga opener 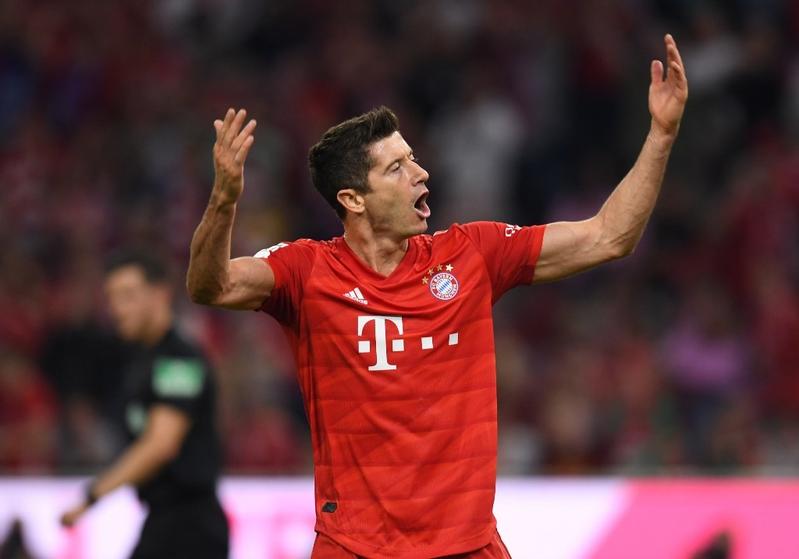 Bayern Munich's Polish forward Robert Lewandowski celebrate scoring the equalizer for his side from the penalty spot during the Bundesliga football match between Bayern Munich and Hertha Berlin in Munich, southern Germany, on Aug 16, 2019. (CHRISTOF STACHE / AFP)

BERLIN — After agreeing to sign Brazilian winger Philippe Coutinho from Barcelona, Bayern Munich was held to 2-2 by Hertha Berlin in the opening game of the Bundesliga on Friday.

Robert Lewandowski scored twice, but Bayern failed to make the most of its chances and will rue the setback after Hertha capitalized on two mistakes to score twice in a three-minute period

Bayern's inability to break down what looked like a shaky Hertha defense aptly illustrated its need for a player like Coutinho.

Robert Lewandowski scored twice for the seven-time defending champion, but Bayern failed to make the most of its chances and will rue the setback after Hertha capitalized on two mistakes to score twice in a three-minute period.

"We should have scored the goals. We had good chances and 11 corners to none. We were also unlucky. Games can go like that but I'm optimistic," sporting director Hasan Salihamidzic told broadcaster ZDF after the game.

Lewandowski did not have to wait long before opening his league account in the 24th minute, sliding in to convert Serge Gnabry's cross after Joshua Kimmich was given plenty of space to surge through the middle.

A rout looked possible as Hertha's defense continued to look shaky, but club record signing Dodi Lukebakio struck against the run of play in the 36th for the visitors, the Belgian's shot from distance taking a big deflection off Vedad Ibisevic's back to give Manuel Neuer no chance. Lukebakio scored a hat trick against Bayern while on loan at Fortuna Düsseldorf last season. 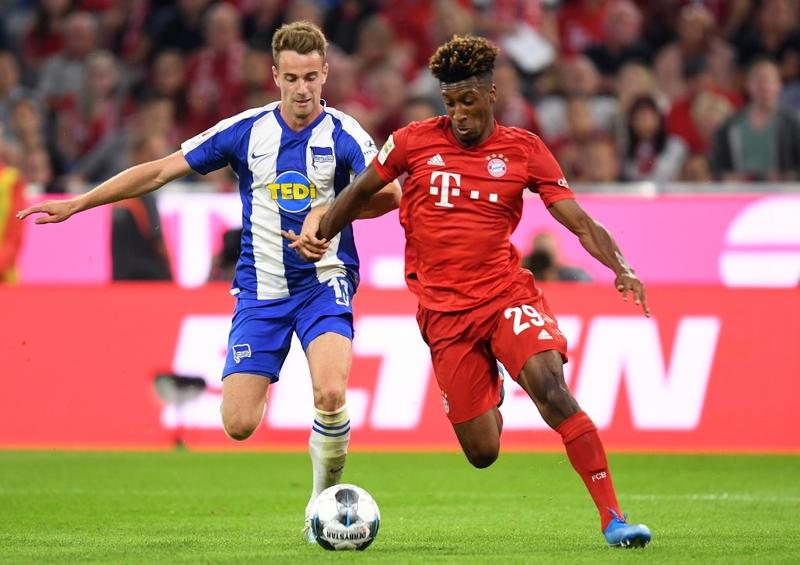 Marko Grujic stunned the home fans when he made it 2-1 three minutes later, winning a duel against Benjamin Pavard before running onto a through ball from Ibisevic and rounding Neuer to score.

Bayern started the second half as it had the first, before VAR intervened after Grujic dragged Lewandowski's shirt from behind and the striker fell.

Lewandowski dusted himself off to equalize from the spot on the hour mark.