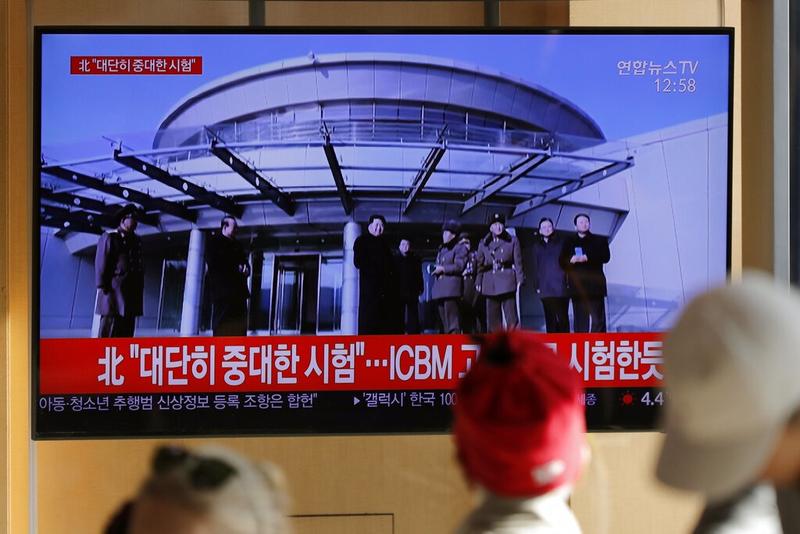 The test will "have an important effect on changing the strategic position of the DPRK once again in the near future," the KCNA reported

The DPRK's Academy of National Defense Science reported the results of "the successful test of great significance" to the Central Committee of the Workers' Party of Korea, the report said.

The test will "have an important effect on changing the strategic position of the DPRK once again in the near future," the KCNA added without elaboration.

The test came amid dimming prospects for a resumption of negotiations with the US, as the DPRK said Saturday that denuclearization has “already gone out of the negotiation table” and it did not need to have lengthy talks with the United States as the end-of-year deadline set by its leader Kim Jong-un for substantial US concessions in nuclear diplomacy looms.

Meanwhile, White House said in a statement Saturday that US President Donald Trump and the Republic of Korea's President Moon Jae-in discussed Korean Peninsula issues in a phone call on Friday.

The call also covered "developments related to the Democratic People's Republic of Korea," the statement said, adding "the two leaders committed to continue close communications on these matters."

The presidential Blue House of the ROK said earlier Saturday that Moon made in-depth consultations with Trump on ways to move forward the peace process of the Korean Peninsula.

The call, made at the request of the US president, lasted about 30 minutes, the Blue House said.