HK govt sparing no effort in preparing for district election 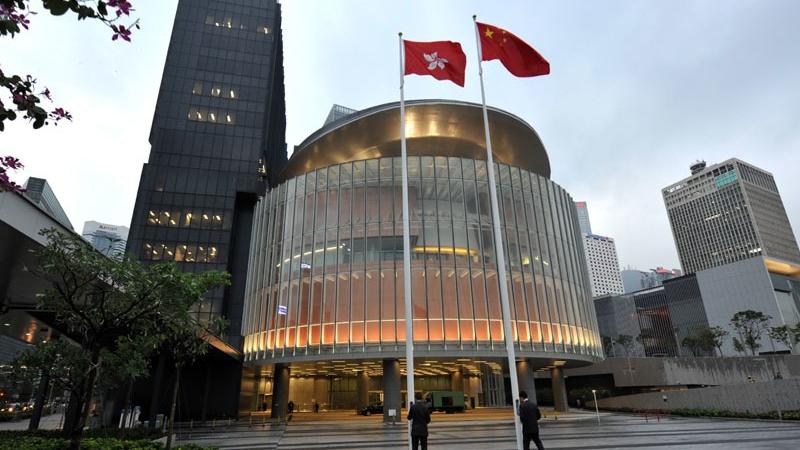 HONG KONG - Relevant departments of the Hong Kong Special Administrative Region’s government and the Electoral Affairs Commission are devoting their utmost effort to preparing for the 2019 District Council election to be held on Nov 24, a government spokesman said on Friday.

The government sincerely calls on all members of the public, regardless of their backgrounds or political inclination, to say "no" to violence together

In a statement, the spokesman said the government aimed to hold the election as planned in a safe and orderly manner.

"The District Council Ordinary Election is an important platform for more than 4 million registered electors to exercise their voting right and elect the District Council members who can represent them. The government is making the greatest effort in organizing a decent election and in ensuring that it be held smoothly in accordance with the law," according to the statement.

Escalated violence by radical protesters have posed tremendous challenges to the government in ensuring the safety of candidates, electors, and electoral staff, as well as smooth voting and vote-counting processes, the spokesman said.

He severely condemned those reckless behaviors that endanger public interests and deprive the rights of the others.

"The government sincerely calls on all members of the public, regardless of their backgrounds or political inclination, to say 'no' to violence together. We also strongly urge protesters to stop all violent acts so as to resume peace to society and enable the 4.13 million electors to cast their votes to elect their representatives safely on November 24," said the spokesman.