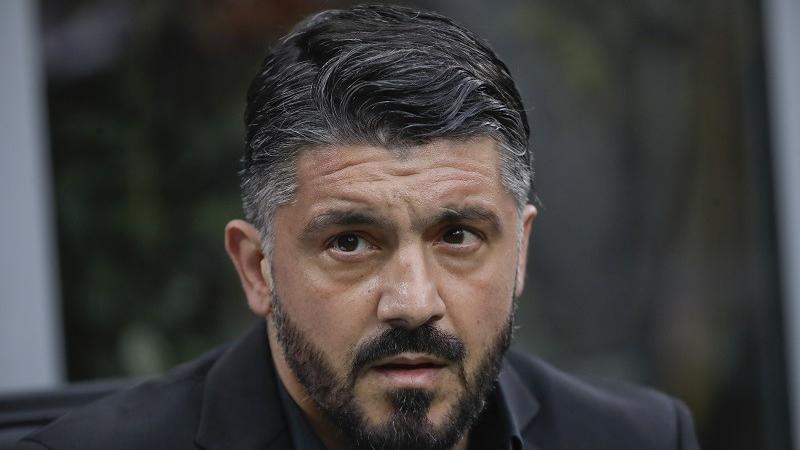 The 60-year-old Ancelotti was fired less than two hours after Napoli beat Genk 4-0 to progress to the last 16 of the Champions League and end a nine-match winless run.

Gattuso replaces his former coach, as he spent eight of his thirteen years as a player for AC Milan under Ancelotti. The former midfielder said he first met with Napoli president Aurelio De Laurentiis on Sunday.

We had a dream but we woke up too soon. With great responsibility, and partly not to ruin his record, I decided to protect him and saw that it was better for us to go our seperate ways

"It wasn't an easy few days for me because I knew I had to clarify everything with Carlo," Gattuso said at a news conference. "But even today Carlo proved that he is like a father to me. He has always helped me in difficult moments and today for the umpteenth time I had confirmation of what a splendid man he is."

"He also gave me advice on how to help the team. But I tell you guys immediately: don't make comparisons between me and Ancelotti he has won everything while I am still a young coach who is only 41. I hope to get even 10% of what he was won in his career."

Napoli had earlier announced the appointment on Twitter, and De Laurentiis also posted a message on the social media site, using the former midfielder's nickname in writing: "Welcome Rino."

The 41-year-old Gattuso left Milan by mutual consent at the end of last season after a fifth-place finish meant the Rossoneri missed out on the Champions League.

The former Italy and Milan midfielder was promoted from youth-team coach in November 2017 to replace Vincenzo Montella and guided the team to sixth place in Serie A in his first season.

Gattuso's first match in charge of Napoli will be on Saturday, at home to Parma.

Napoli is seventh is Serie A, 17 points behind league leader Inter Milan.

Ancelotti was in his second season at Napoli. The team finished runner-up last season, 11 points behind Juventus.

READ MORE: English clubs on the march again in the Champions League

"I want to thank Ancelotti," De Laurentiis said. "I remain his friend - I was before and I still am now. I never had any disagreements or clashes with him and it's a shame that it's turned out the way it has, but often husbands and wives get divorced and remain on excellent terms."

"We had a dream but we woke up too soon. With great responsibility, and partly not to ruin his record, I decided to protect him and saw that it was better for us to go our seperate ways." 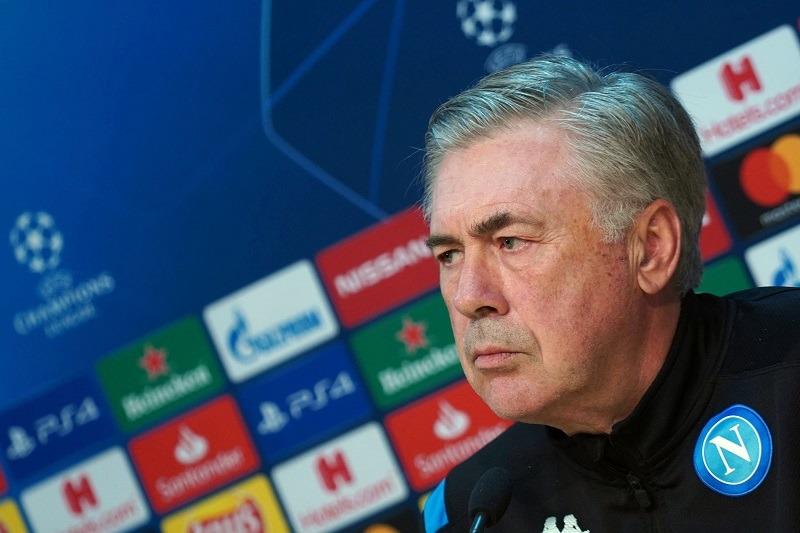