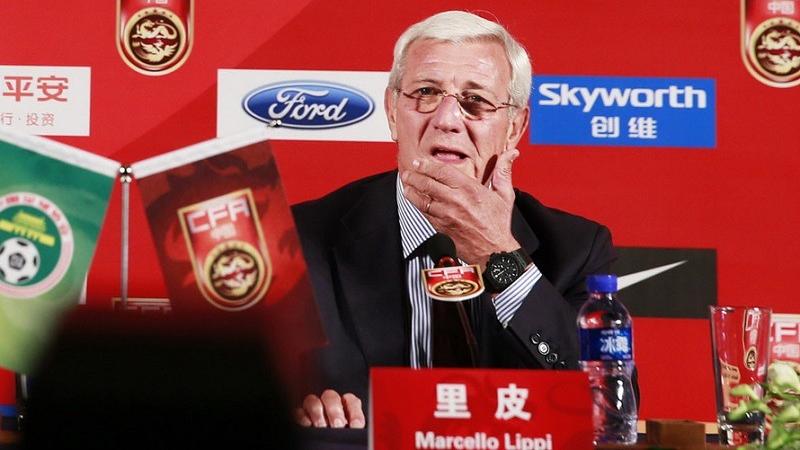 The World Cup-winning coach has been given a second shot to make China's World Cup dream a reality. But its going to be harder this time.

With experience coaching in China since 2012, Lippi is a world-class coach who knows the ins and outs of Chinese football

The 71-year-old Italian experienced a disappointing journey in his original two-year stint, failing to lead China's national soccer team to the 2018 World Cup, and stepping down from the role in January this year after his side's 3-0 defeat to Iran in the 2019 Asian Cup quarterfinals.

The Chinese Football Association (CFA) tried to find a new coach by appointing Lippi's protege Fabio Cannavaro for the China Cup in March. However, Cannavaro's failure, with two straight losses at the tournament, proved that he was not a miracle worker, and was the main factor behind the reappointment of Lippi.

"When Lippi was previously in charge of the national team, the players showed a positive attitude and a fighting spirit. We believe that with Lippi and his team of assistant coaches, the Chinese men's football team will leave no stone unturned in realizing their dream of qualifying for the 2022 World Cup," the CFA said in a statement.

Lippi, leading Italy to the 2006 World Cup victory, and Juventus to the UEFA Champions League title, guided Guangzhou Evergrande to three Chinese Super League titles and the 2013 AFC Champions League championships. This gives Lippi authority with the players as he maps out a plan to take China to footballing greatness.

With experience coaching in China since 2012, Lippi is a world-class coach who knows the ins and outs of Chinese football. The coach first took charge of China in 2016, before leaving the role in January this year when his contract expired after the Asian Cup. His protege Fabio Cannavaro took over the post in conjunction with coaching Guangzhou Evergrande, but left the national team in April to focus solely on his club duties.

Lippi led the Chinese team to three wins, two draws and one loss in the 2018 World Cup Asian qualifiers. 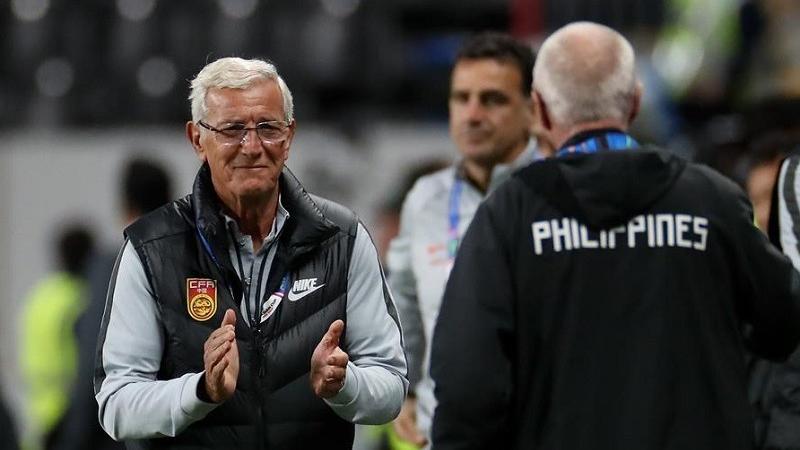 The priority for Lippi now is to lead China, who sit 74th in the FIFA rankings, to qualify for the 2022 World Cup in Qatar.

To name a new squad, Lippi has to face the dilemma that veterans like Zheng Zhi are retiring and the youngsters might be not good enough for primetime.

More bad news for Lippi is that FIFA has abandoned the plan of expansion from 32 to 48 teams at World Cup Qatar 2022, which means that China still need to fight hard for the 4.5 berths in Asia.

Lippi's first task is to guide China to face the Philippines and Tajikistan in friendlies in Guangzhou in June. China must win those two matches to make them one of the top-eight seeded teams in the draw for the second round of the 2022 World Cup qualifications of Asia.

In addition to the World Cup, Lippi's new contact with the CFA also includes the task of hosting the 2023 Asian Cup. After South Korea withdrew its bid, China was the last remaining bidder for the AFC's 24-team tournament.

China reached the final when they last hosted the Asian Cup in 2004, there is no doubt that Chinese fans are looking forward to witnessing Team Dragon claim the crown of Asian football on home soil in 2023. 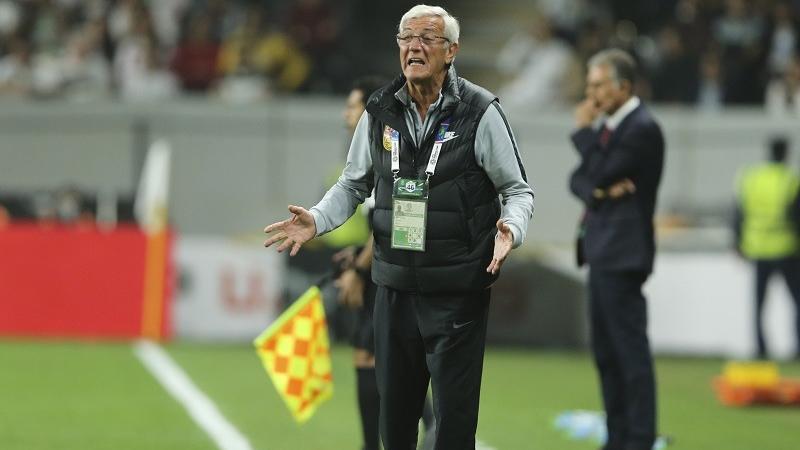