Major powers close to Euro 2020 spots though France in fight 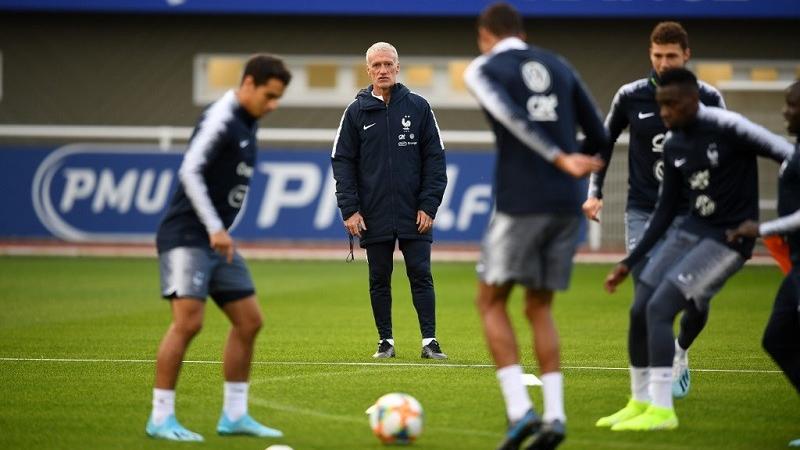 Most of the continent's major soccer powers are in cruise control as they close in on qualification for next year's European Championship.

Some are likely to secure their place in the finals this week, with two or three group games to spare.

Belgium, the world's top-ranked nation, will become the first team to qualify if it beats last-place San Marino in Group I on Thursday. With the top two qualifying from each group, there's a chance Russia, which is eight points clear in second place, could also advance by beating Scotland on the same night.

Italy holds a six-point lead in Group J after winning all six of its matches, and is guaranteed to qualify with victories over Greece and Liechtenstein over the next week.

Spain enjoys the biggest lead in European qualifying - by seven points in Group F after also winning six straight games - and might just need one victory in its matches at Norway and Sweden to advance.

Group A leader England will qualify with a win at the Czech Republic on Friday.

Two teams who are still in a fight to qualify are Portugal and France - the finalists in Euro 2016.

France, the world champion, is second in Group H on goal difference behind Turkey but would be joined on points by third-place Iceland with a loss in Reykjavik on Friday. France then hosts Turkey on Monday.

Portugal, the defending European champion, is in second place in Group B and five points behind Ukraine, which it visits on Monday. A loss for Portugal in Kiev would leave third-place Serbia in with a chance of reeling in the titleholder.

Here's a look at some talking points ahead of the upcoming two rounds of qualifiers:

France coach Didier Deschamps will have to change his goalkeeper after Hugo Lloris was ruled out until next year because of a broken left elbow. Steve Mandanda looks to be an able deputy. 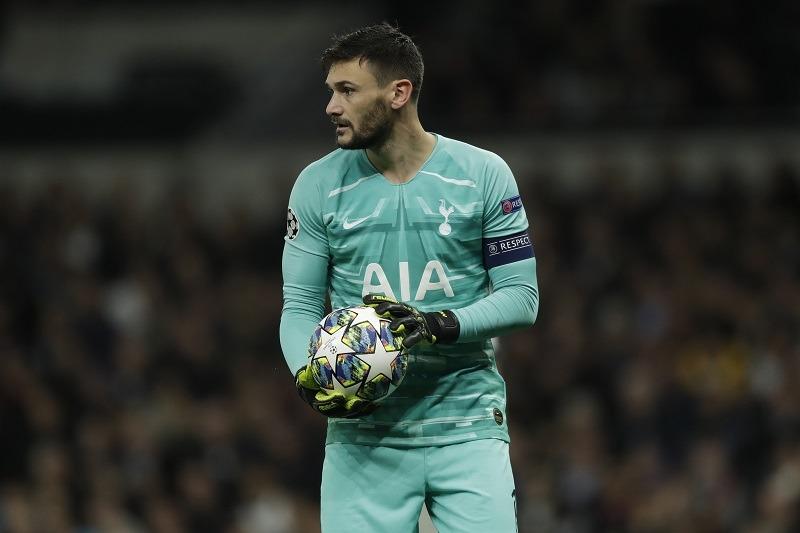 The 34-year-old Mandanda was recalled to the squad after some excellent performances for Marseille since the start of this season. Having recovered from a torn muscle, he has produced several decisive and spectacular saves to compensate for his team's defensive shortcomings.

Mandanda was initially recalled to be No. 2 behind Lloris but is now in line to win his 29th cap - and first since last year's World Cup, when he kept a clean sheet against Denmark.

If Deschamps prefers youth to experience, Paris Saint-Germain's Alphonse Areola - who is on loan at Real Madrid this season - and Lille's Mike Maignan are the other two goalkeepers in the squad.

There is much to like about the new-look England under Gareth Southgate, particularly the potency of a frontline containing three of Harry Kane, Raheem Sterling, Jadon Sancho and Marcus Rashford, and also the raft of dynamic full-back options available.

One area where Southgate has yet to strike the right balance is in midfield - the department where England was exposed in the loss to Croatia in the World Cup semifinals last year.

The current first-choice midfield appears to be Declan Rice, Jordan Henderson and Ross Barkley, but the emergence of playmakers Mason Mount and James Maddison - of Chelsea and Leicester, respectively - leaves Barkley, in particular, vulnerable for his place. 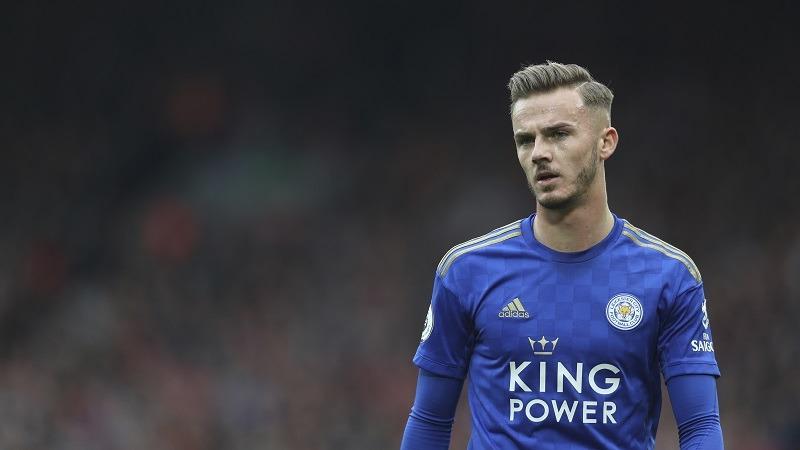 Before Germany resumes its Euro 2020 qualifiers at Estonia on Sunday, there is a friendly against Argentina in Dortmund on Wednesday.

The 2014 World Cup final rematch is now a meeting of the No. 10 and No. 16 ranked teams - and it's four-time world champion Germany which is lower and falling.

Now ranked outside the top 10 teams in Europe, Germany risks not being among the top seeds when the 2022 World Cup qualification groups are drawn, likely at the end of next year.

A successful Euro 2020 campaign would lift Germany up, and Joachim Löw's team is on course to qualify from Group C where it is in first place, tied on points with Northern Ireland and three above the Netherlands, which has a game in hand.

Löw called his goalkeeper rivalry "the smallest problem at the moment," though will give Barcelona's Marc-André ter Stegen a start against Argentina and restore captain Manuel Neuer against Estonia, which lost 8-0 to Germany in June. 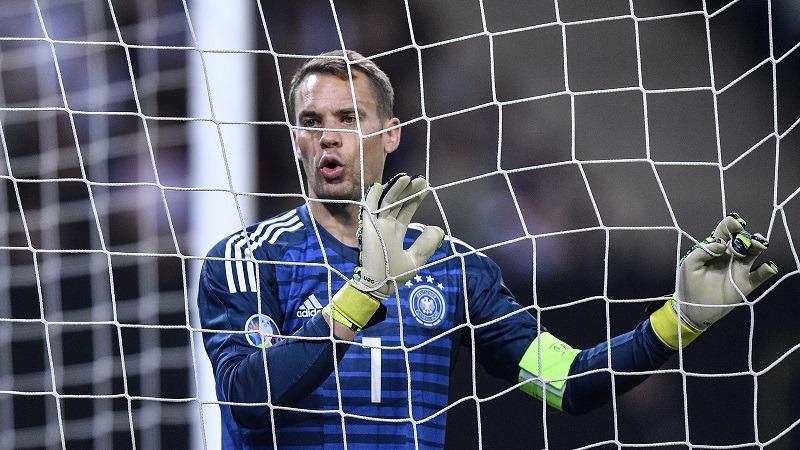 There's a nice bonus awaiting the Italians if they qualify.

They would then be sure of playing in the opening game at Euro 2020 in Rome on June 12 in Group A, which is paired with Baku in the first Europe-wide edition of the competition.

Spain captain Sergio Ramos is set to break Iker Casillas' record of most appearances for the country on Saturday.

The central defender will play his 168th game with "La Roja" when Spain visits Norway.

With 125 victories, the 33-year-old Ramos has already surpassed the goalkeeper's record for most wins with the Spanish national team. 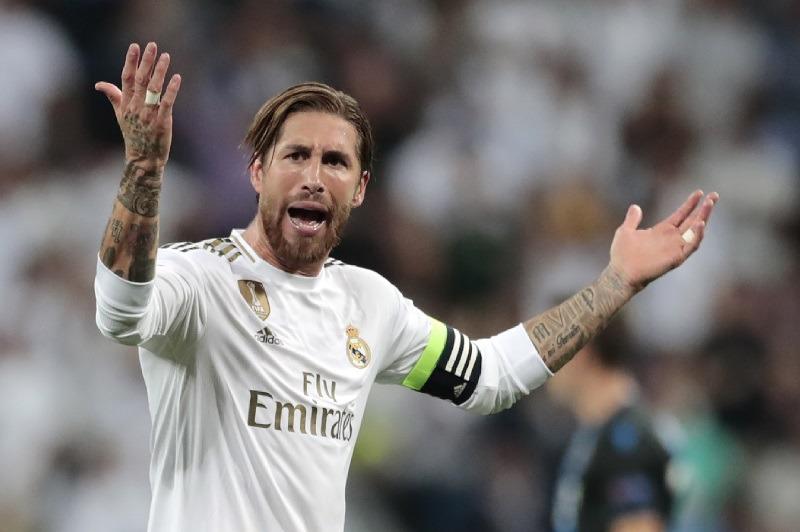 The top two in each of the 10 groups qualify for the 24-team Euro 2020, which is being played in 12 countries with no automatic places for hosts.

The other four qualifiers will come through four tiers of playoffs in March. Lineups for the four-team knockout brackets in each tier are shaped by Nations League standings from one year ago.

The Euro 2020 tournament draw is made Nov. 30 in Bucharest, Romania. UEFA could have to modify the draw next April, if host nations qualify via the playoffs.