7 new sites that made it to UNESCO World Heritage List 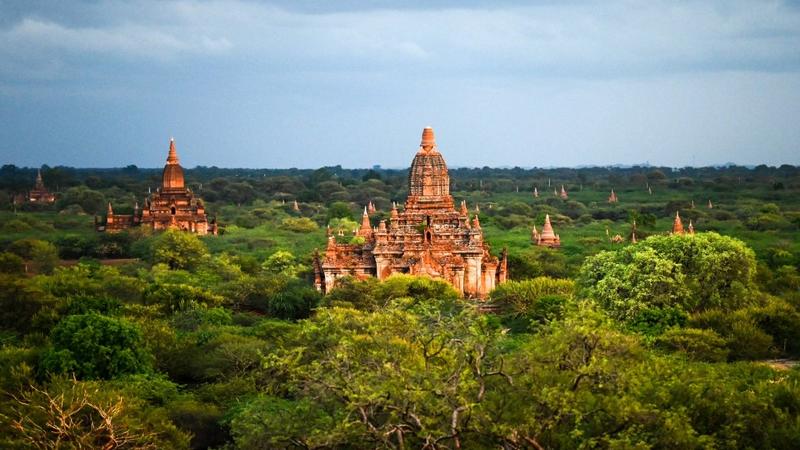 This photo shows a general view of ancient pagodas in Bagan on July 6, 2019. The UNESCO World Heritage Committee on July 6 approved the registration of the ancient city of Bagan as a World Heritage site. (YE AUNG THU / AFP)

Lying on a bend of the Ayeyarwady River in the central plain of Myanmar, Bagan is a sacred landscape, featuring an exceptional range of Buddhist art and architecture. The site’s eight components include numerous temples, stupas, monasteries and places of pilgrimage, as well as archaeological remains, frescoes and sculptures. The property bears spectacular testimony to the peak of Bagan civilization (11th–13th centuries CE), when the site was the capital of a regional empire. This ensemble of monumental architecture reflects the strength of religious devotion of an early Buddhist empire.

This site, located in central and southern parts of the Republic of Korea, comprises nine seowon, representing a type of Neo-Confucian academy of the Joseon dynasty (15th—19th centuries CE). Learning, veneration of scholars and interaction with the environment were the essential functions of the seowons, expressed in their design. Situated near mountains and water sources, they favoured the appreciation of nature and cultivation of mind and body. The pavilion-style buildings were intended to facilitate connections to the landscape. The seowons illustrate an historical process in which Neo-Confucianism from China was adapted to Korean conditions.

This site is located on the northern edge of the semi-arid Great Plains of North America, on the border between Canada and the United States of America. The Milk River Valley dominates the topography of this cultural landscape, which is characterized by a concentration of pillars or hoodoos – columns of rock sculpted by erosion into spectacular shapes. The Blackfoot (Siksikáíítsitapi) people left engravings and paintings on the sandstone walls of the Milk River Valley, bearing testimony to messages from Sacred Beings. The archaeological remains date from 1800 BCE to the beginning of the post-contact period. This landscape is considered sacred to the Blackfoot people, and their centuries-old traditions are perpetuated through ceremonies and in enduring respect for the places.

Erzgebirge/Krušnohoří (Ore Mountains) spans a region in south-eastern Germany (Saxony) and north-western Czechia, which contains a wealth of several metals exploited through mining from the Middle Ages onwards. The region became the most important source of silver ore in Europe from 1460 to 1560 and was the trigger for technological innovations. Tin was historically the second metal to be extracted and processed at the site. At the end of the 19th century, the region became a major global producer of uranium. The cultural landscape of the Ore Mountains has been deeply shaped by 800 years of almost continuous mining, from the 12th to the 20th century, with mining, pioneering water management systems, innovative mineral processing and smelting sites, and mining cities.

Situated in the Střední Polabí area of the Elbe plain, the site consists of flat, sandy soils and includes fields, fenced pastures, a forested area and buildings, all designed with the main objective of breeding and training kladruber horses, a type of draft horse used in ceremonies by the Habsburg imperial court. An imperial stud farm was established in 1579 and has been dedicated to this task since then. It is one of Europe’s leading horse-breeding institutions, developed at a time when horses played vital roles in transport, agriculture, military support and aristocratic representation. 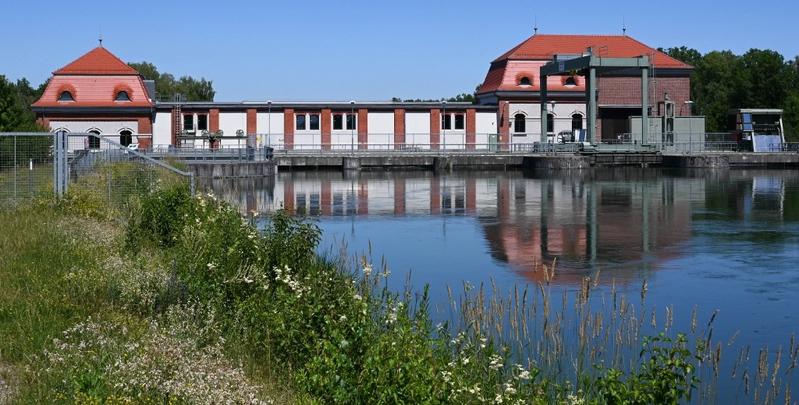 A picture taken on July 4, 2019, shows a view of the small power plant in Langweid near the city of Augsburg, southern Germany. The German city of Augsburg was granted World Heritage status by UNESCO on July 6, 2019 for its over 800-year-old water management system boasting an aquaduct, water towers, ornate fountains, canals and hundreds of bridges. The 2,000-year-old city in Bavaria state calls the system which has since the Middle Ages provided clean drinking water and sanitation an "intricate interplay between the innovative spirit and a technical tour de force". (CHRISTOF STACHE / AFP)

The water management system of the city of Augsburg has evolved in successive phases from the 14th century to the present day. It includes a network of canals, water towers dating from the 15th to 17th centuries, which housed pumping machinery, a water-cooled butchers’ hall, a system of three monumental fountains and hydroelectric power stations, which continue to provide sustainable energy today. The technological innovations generated by this water management system have helped establish Augsburg as a pioneer in hydraulic engineering. 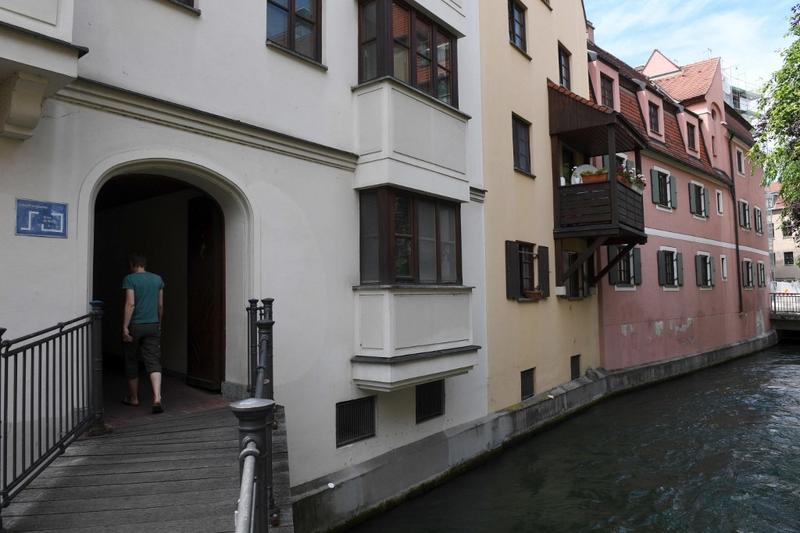 A picture taken on July 3, 2019, shows buildings overlooking the Lech canal the city of Augsburg, southern Germany. The German city of Augsburg was granted World Heritage status by UNESCO on July 6, 2019 for its over 800-year-old water management system boasting an aquaduct, water towers, ornate fountains, canals and hundreds of bridges. (CHRISTOF STACHE / AFP)

Located in the mountain region of Świętokrzyskie, Krzemionki is an ensemble of four mining sites, dating from the Neolithic to the Bronze Age (about 3900 to 1600 BCE), dedicated to the extraction and processing of striped flint, which was mainly used for axe-making. With its underground mining structures, flint workshops and some 4,000 shafts and pits, the site features one of the most comprehensive prehistoric underground flint extraction and processing systems identified to date. The site provides information about life and work in prehistoric settlements and bears witness to an extinct cultural tradition. It is an exceptional testimony of the importance of the prehistoric period and of flint mining for tool production in human history.