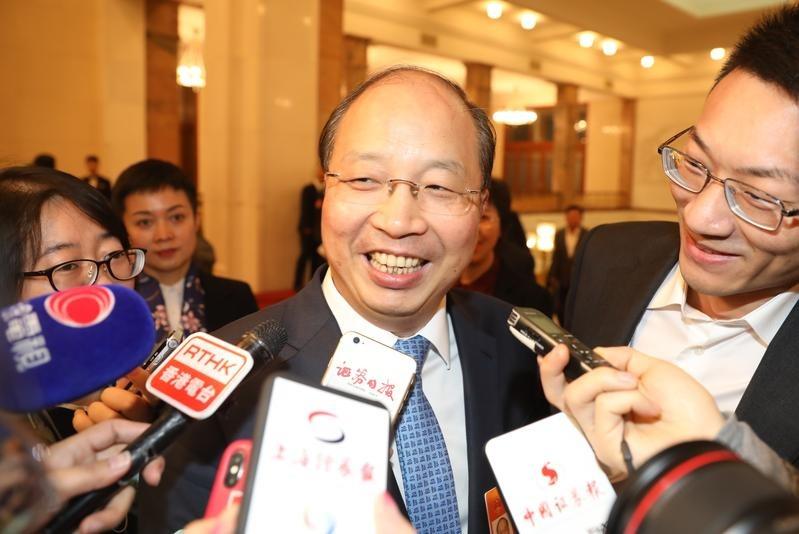 BEIJING — China's new science and technology innovation board is racing toward the finish as the country pins hope on the board to capitalize its innovation-driven development and financial reform.

The launch of the new board has entered a "sprint" stage, and the technical system is expected to be ready by the end of May

The launch of the new board has entered a "sprint" stage, and the technical system is expected to be ready by the end of May, the Shanghai Stock Exchange (SSE) said Tuesday.

The SSE said on its official Wechat account that the board's issuance system is ready, adjustment of the listing system is underway and it plans to conduct a debut test at the end of March.

READ MORE: CSRC chairman: Sci-tech board a test field for A shares

Proposed in November 2018 and approved in January, the new board will be launched on the SSE and experiment with registration-based initial public offerings (IPOs). Trading and listing rules for the board were published last week.

Yi Huiman, head of the China Securities Regulatory Commission, the top securities regulator, said the establishment of the board is of great significance in promoting technological innovation, high-quality development of the economy and market-oriented reform of the capital market.

The tech board will ease the listing criteria, such as allowing firms that have yet to make a profit to list, but they will adopt higher requirements for information disclosure. It will focus on high-tech and strategically emerging sectors such as new generation IT, advanced equipment, new materials and energy and biomedicine.

Setup of the board came as the country vowed consistent efforts to pursue innovation-driven development and foster new growth drivers.

Technological innovation has led to the mushrooming of emerging industries in the country, while the new tech board is expected to become a major engine for technological progress, said Lian Ping, an analyst with the Bank of Communications.

Data from global auditing and consultancy PwC showed that the IPO volume of China's technology, media and telecom firms in 2018 almost tripled that in 2017, indicating strong growth and financing demands for the sectors.

China International Capital Corporation expects about 150 firms will be listed on the new board this year, raising 50 billion yuan (about US$7.46 billion) to 100 billion yuan.