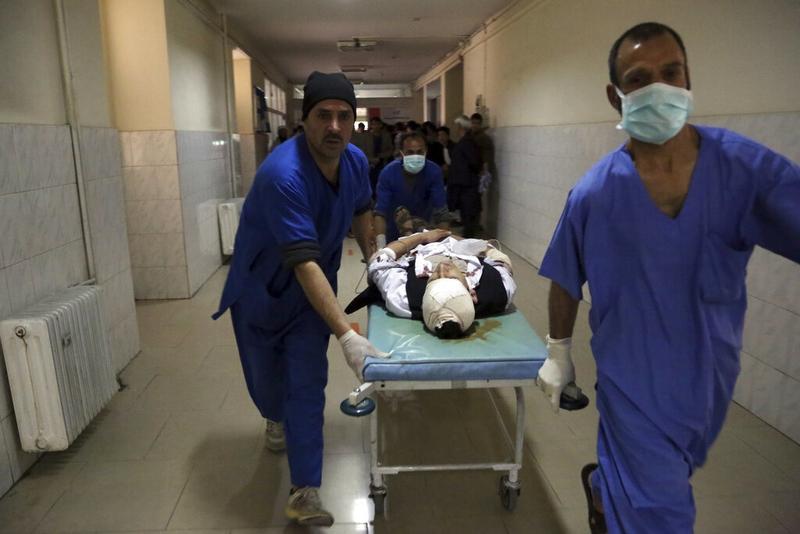 KABUL — At least six people were killed and 23 others wounded after three blasts hit New Year celebrations near a shrine in the western side of Kabul on Thursday, officials said.

"About 23 people were wounded and six people were martyred in today's explosions in Kabul," Wahidullah Mayar, spokesman of the Afghan Ministry of Public Health, tweeted.

About 23 people were wounded and six people were martyred in today's explosions in Kabul.

The incident happened in Police District 3 of the city where thousands of Afghan citizens attended an event to mark Nawroz Festival celebrations falling on Thursday, which marks the Afghan New Year.

"The first blast occurred at a main square in Jamal Mina neighborhood roughly at 9:30 am. The initial blast was followed by two consecutive explosions at the area, which is called Kart-e-Sakhi," eyewitness Mohammad Jafar told Xinhua.

"The blasts occurred as a big crowd of people were walking toward the Sakhi Shrine for the New Year festival," he said.

The bomb attacks came as Afghan security forces have beefed up security across the country for Nawroz celebrations. The shrine was hit by terror attacks in the past.

The nature of the blasts was not known at this point. However, an official of the Ministry of Interior Affairs told local media that the blasts were caused by improvised explosive devices (IEDs) planted in multiple locations. 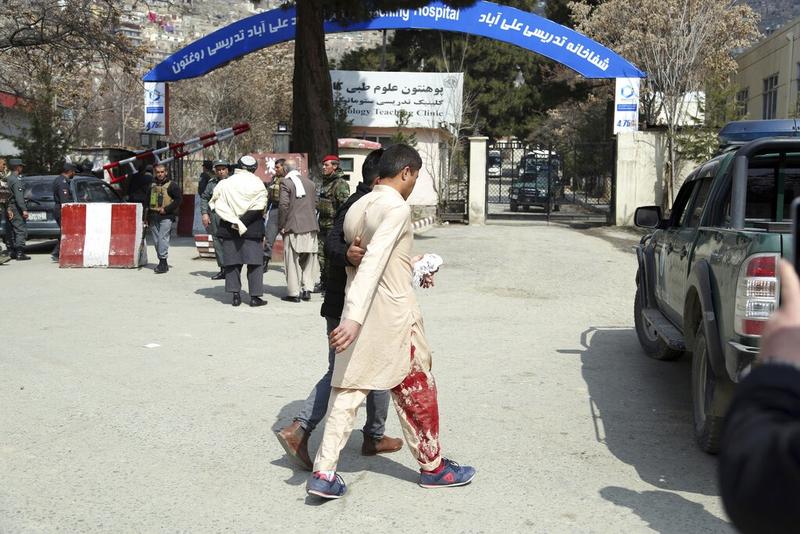 Afghan President Mohammad Ashraf Ghani strongly condemned the attacks and instructed the related departments to provide best treatment to the victims, according to the Afghan Presidential Palace.

No group has claimed responsibility for the attacks yet.

Kabul, with a population of nearly 5 million, has been hit by series of terror attacks over the past years.

On March 7, about 11 civilians were killed and 95 others wounded after a mortar attack targeted a gathering at an open area in Dashti Barchi in western Kabul and the Islamic State (IS) militants claimed responsibility for the attack.