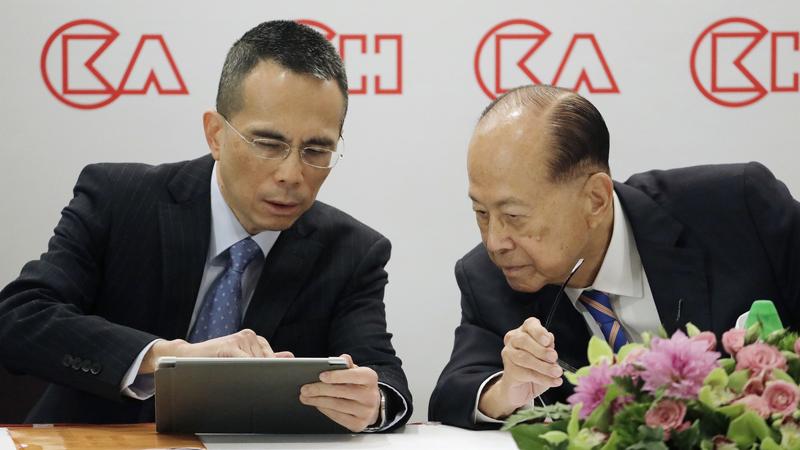 In this March 16, 2018 photo, Hong Kong's richest man Li Ka-shing, right, and his son Victor Li talk during a press conference in Hong Kong. Li Ka-shing announced on Friday that he was stepping down as chairman of his flagship company CK Hutchison. (ANTHONY KWAN / BLOOMBERG)

The retirement of Hong Kong billionaire Li Ka-shing marks another milestone in a vast wealth transfer now underway from a scrappy generation of Chinese empire builders to their heirs.

While Li Ka-shing was dubbed “Superman” in the local media for his magic touch and has been lionized over the decades, his son may be judged harshly if he doesn’t live up to public expectations.

“The second generation always has a lot of pressure,” said Kevin Au, director of the Center for Family Business at the Chinese University of Hong Kong. “Compared to their fathers, they’re always being looked down upon by public and by business partners,” he said. “Their fathers are heroes.”

Here’s a snapshot of five of Hong Kong’s most important business families that have passed the baton, or will soon, to the next generation.

Founder: Li Ka-shing, 89, was born in 1928 and moved from Guangdong to Hong Kong during World War II. Starting from a company making plastic flowers, Li built a global empire in ports, property, telecoms, energy, retail and other businesses. Li said in 2012 that his eldest son Victor Li would be his successor, yet it took about six years for the tycoon to relinquish managerial control of flagship CK Hutchison and other Li-controlled companies. 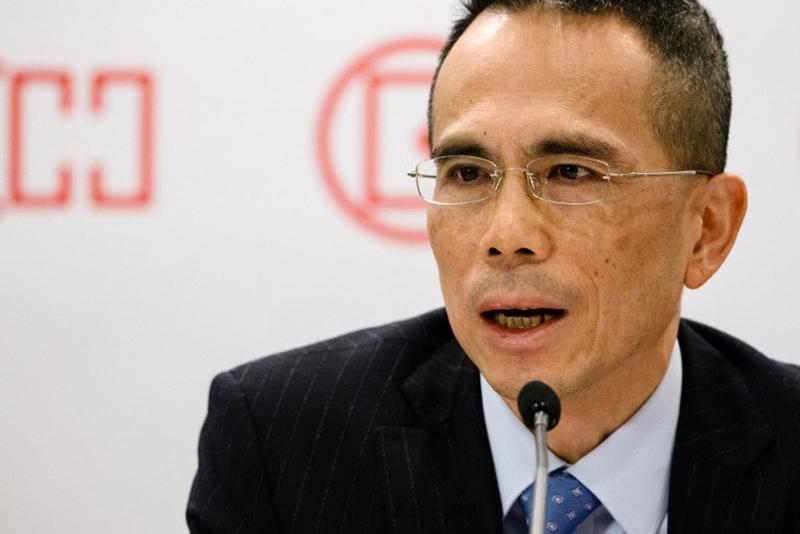 Heir: Victor Li, a 53-year-old Stanford-trained engineer, has been groomed for decades to take over the family business. In 1996, after Victor was kidnapped, Li Ka-shing paid a ransom of HK$1 billion to a gang led by “Big Spender” Cheung Tze-keung, according to some news reports. “A father would never give a son a perfect score,” the elder Li told reporters in January 2018 when asked about his son’s performance, “but Victor has 90 points out of 100.”

Founder: Lee Shau Kee, 90, was born in Guangdong and immigrated to Hong Kong in 1948 during the civil war. A co-founder of Sun Hung Kai Properties Ltd, he left in 1973 and founded Henderson Land Development Co. In 2014, he told the South China Morning Post he would "gradually" retire but did not have a specific date in mind. 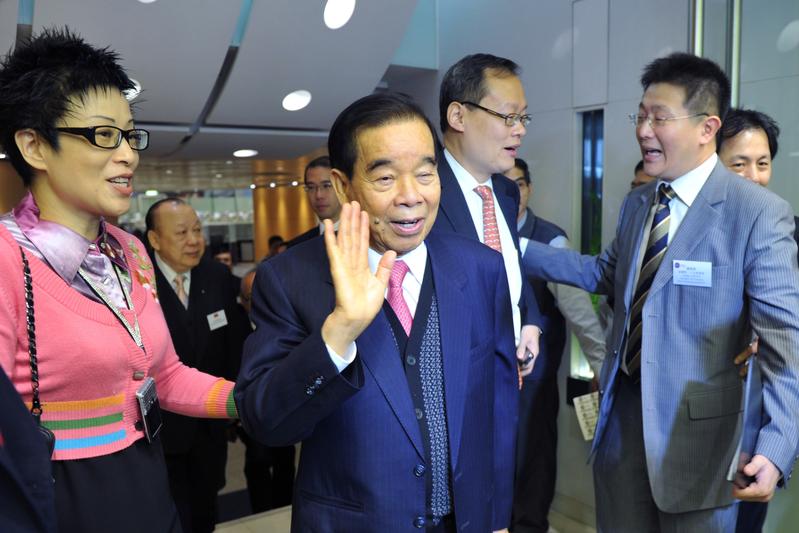 Founder: Cheng Yu-tung was born in 1925 in Guangdong. He fled war-torn China for Macau, finding a job in a gold shop and later marrying the boss’s daughter. After the war, he moved to Hong Kong, where he founded New World Development Co in 1970. Under his leadership, New World built Hong Kong landmarks such as the convention center that was the site of the city’s 1997 handover to Chinese rule. He took Chow Tai Fook Jewellery Group Ltd public in 2011 and announced his retirement the next year. When he died in 2016, he was Hong Kong’s third-richest tycoon.

Heir 1: Henry Cheng, son of Cheng Yu-tung, was born in Hong Kong in 1946. After taking over in the late 1980s, he led the acquisition of the Ramada hotel chain. After a partnership with Donald Trump soured, Trump unsuccessfully sued him in 2005 over the proposed US$1.8 billion sale of riverfront property in Manhattan. Cheng went on leave last year for several months because of an unspecified illness. 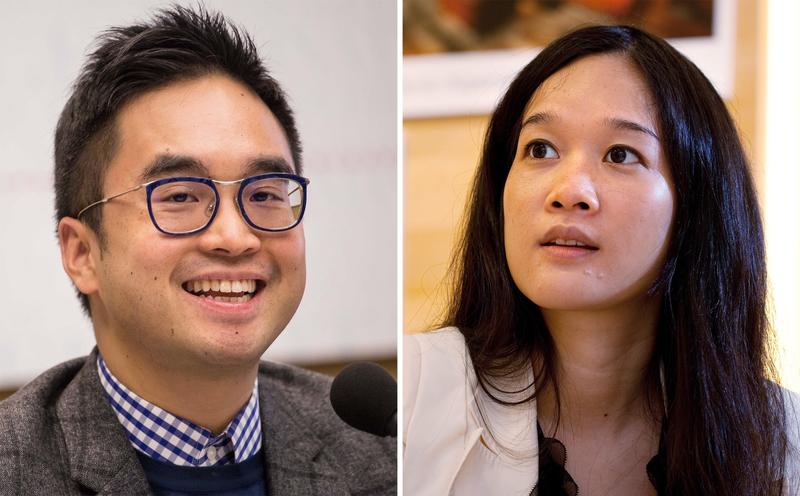 Heir 2: Next in line is Henry’s son Adrian Cheng, who became New World’s vice-chairman last year. He received his bachelor’s degree from Harvard in 2002 and is founder of an art-themed property developer and a foundation to support emerging artists. His sister Sonia Cheng, also a Harvard graduate, is chairman of New World Hotel Management Ltd and runs the Cheng-controlled company that manages properties including the Carlyle in New York and Hotel de Crillon in Paris. 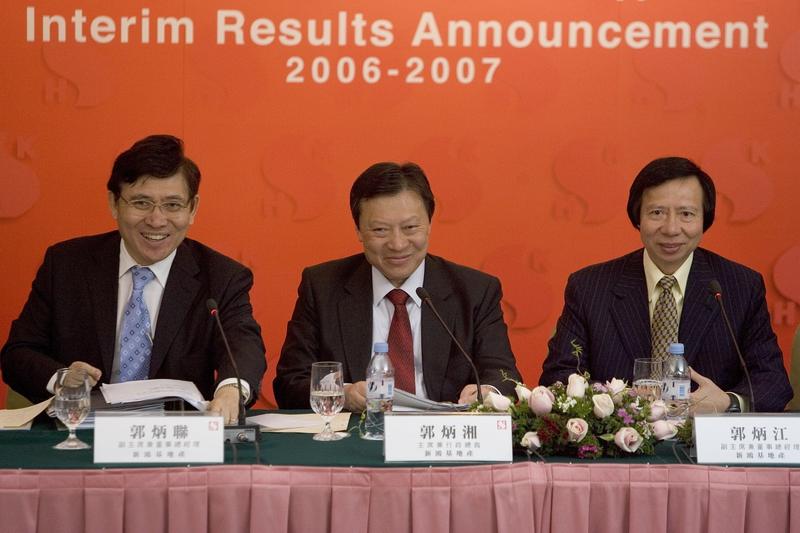 Founder: Kwok Tak-seng, a grocery wholesaler from Guangdong, immigrated to Hong Kong after the war and co-founded Sun Hung Kai Properties Ltd in 1963. Another co-founder was Lee Shau Kee, who later left to start rival Henderson Land. Kwok died in 1990.

Heir 1: The patriarch’s son Walter Kwok, who was kidnapped in 1996 by the same gang leader who abducted Victor Li, ran Sun Hung Kai until 2008, when a family squabble led to his ouster. Current chairman Raymond Kwok, 64, was acquitted in a 2014 corruption trial that led to the conviction of his brother, former co-chairman Thomas Kwok, who was sentenced to five years in prison.

Heir 2: Adam Kwok, an alumnus of Stanford University and Harvard Business School and son of Thomas, is a board member. So, too, is Raymond’s son Christopher Kwok, who graduated from Harvard College and Stanford Graduate School of Business.

Founder: YK Pao was born in the eastern Chinese city of Ningbo in 1918. After fleeing to Hong Kong around the time of the civil war, he built a successful shipping company, gained control of two British trading houses and expanded into property. He retired in 1986 and died in 1991. 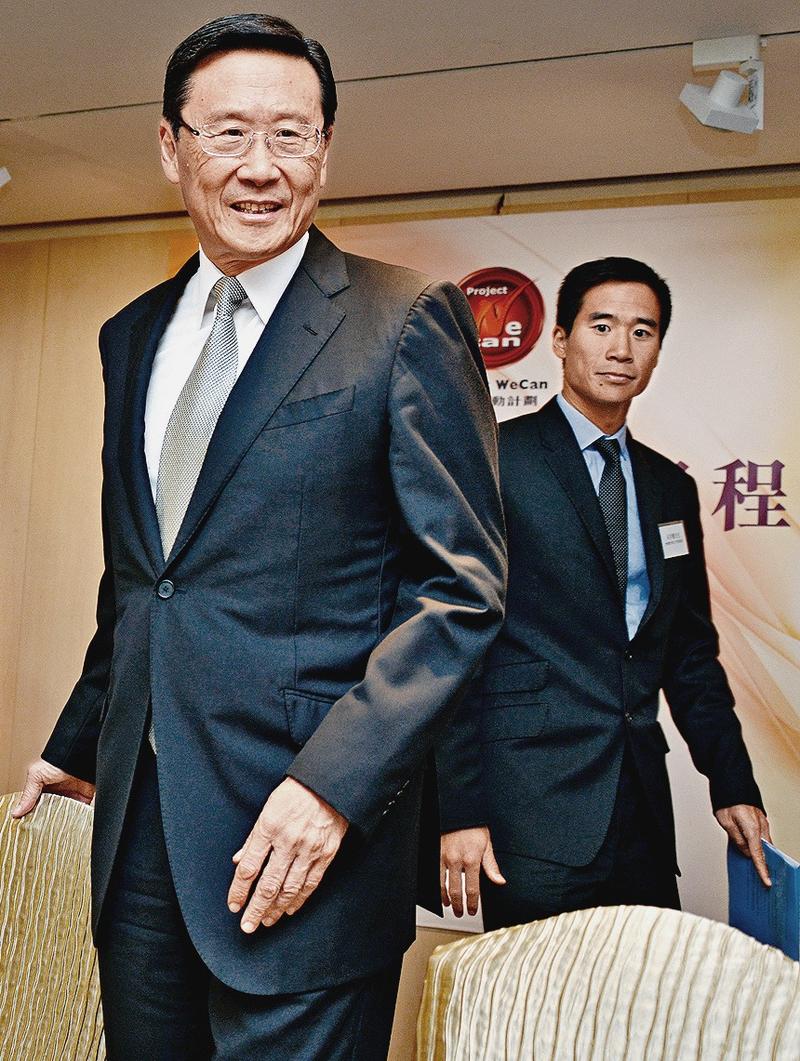 Peter Woo, and his son Douglas Woo. (IMAGINECHINA VIA AP)

Heir 1: Peter Woo, Pao’s son-in-law, was born in Shanghai in 1946. He took over management of Wheelock & Co and Wharf Holdings Ltd after Pao’s retirement and expanded into cable TV, telecommunications and broadband internet. He made a foray into politics with an unsuccessful campaign to become Hong Kong’s first chief executive after 1997 when the city was returned to the motherland. He retired as Wheelock chairman in 2013 and is now officially the company’s owner/senior counsel.