Beijing gets a taste of HK’s intangible cultural heritage

By Kathy Zhang in Beijing 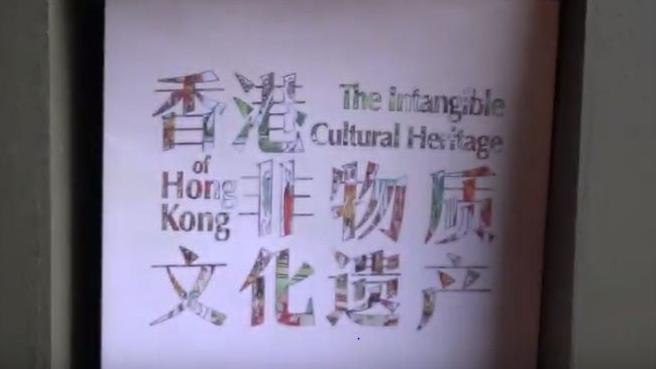 The first thematic exhibition featuring Hong Kong’s intangible cultural heritage on the Chinese mainland opened to the public in Beijing on Sunday, as cultural exchanges and cooperation between Hong Kong and the mainland deepen.

The exhibition, entitled “The Oral Legacies: Intangible Cultural Heritage of the Hong Kong Special Administrative Region”, will run until Jan 5. Being held at Prince Kung’s Mansion Museum -- an institution under the Ministry of Culture and Tourism -- the event is the result of the close cooperation between the ministry, the Hong Kong authorities and the cultural and arts community.

Co-officiating at the opening ceremony with Chief Executive Carrie Lam Cheng Yuet-ngor on Saturday, Director of the Prince Kung’s Mansion Sun Xuguang said one purpose of the exhibition is to deepen mainland visitors’ understanding of Hong Kong’s traditional culture through interactive, visualized exhibits.

He said the event presents opportunities for increased cultural exchanges and cooperation between the mainland and the HKSAR.

The exhibition will move to Shanghai next year, or other mainland cities in future to promote Hong Kong’s intangible cultural heritage across the mainland, he said. 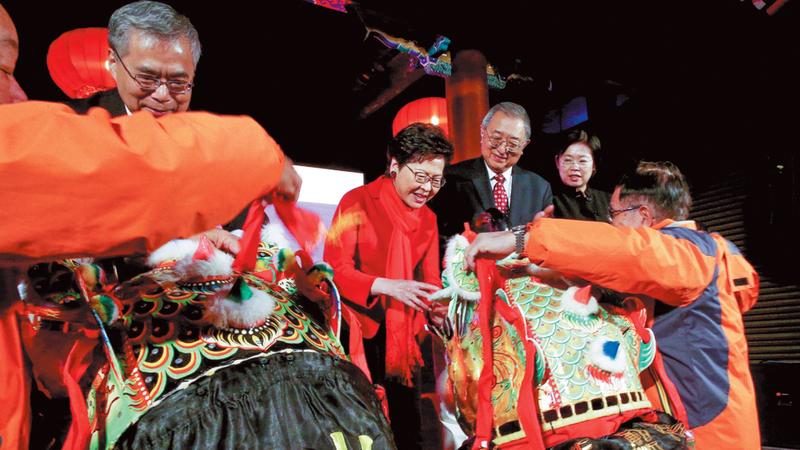 Several visitors were particularly interested in the cheongsam dresses on display. The dresses were made by students of the Technological and Higher Education Institute of Hong Kong, who picked up the cheongsam-sewing techniques from masters during the conservation program “Faithful to the Craft - Transmission Scheme for Hong Kong-style Cheongsam Sewing Technique 2018” held from July to August.

Among the more than 20 participants of the program, three fashion design students from Hong Kong -- Tina Tsoi Sze-ting, 22, Natalie Ki, 21 and Shirley Ng Cheuk-kuen, 20 -- attended the opening ceremony on Saturday. Besides sewing techniques, they said they received great inspiration from traditional craftsmanship to adopt in modern design.

They added that it was also an honor to help spread Hong Kong’s traditional culture on the mainland.

A tour guide from Heilongjiang province, Zhang Wei, said she liked the milk tea she had after lining up in a long queue. She said the smell and taste of the milk blended with Ceylon black tea were stronger and better than what she had previously sipped in Hong Kong-style restaurants on the mainland.

The 29-year-old said she was impressed by the well-preserved historic buildings and streets she had seen in TV series and movies about the city, and that the visit has increased her interest in visiting the metropolis to experience its culture in person.