Give up Facebook for a month and help economists fix GDP 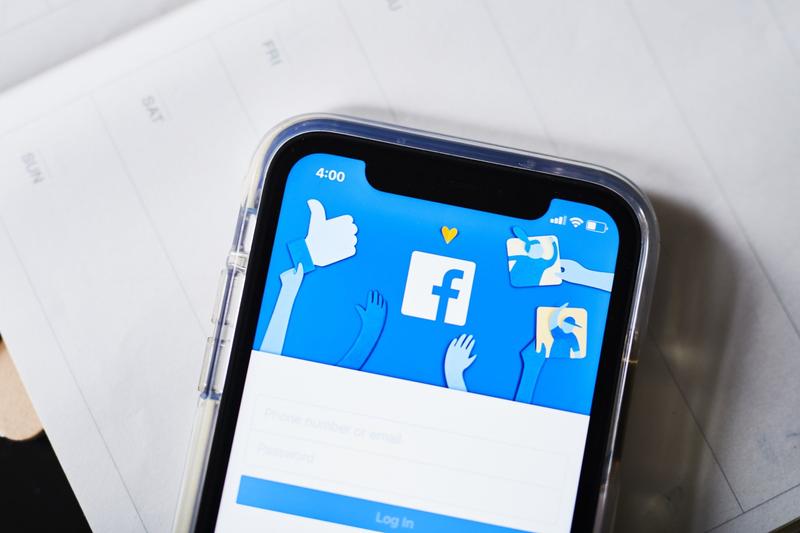 In this April 22, 2019 photo, Facebook.com is displayed on an Apple Inc iPhone in this arranged photograph taken in the Brooklyn borough of New York, US. (PHOTO / BLOOMBERG)

Would you give up Facebook for one month in exchange for US$50?

Economists estimate that the social network by itself could add as much as 0.11 percentage points annually to US gross domestic product if measured by its benefit to users

The question, posed by MIT’s Erik Brynjolfsson and four co-authors of a new paper, may help economists get a better measure of the extent to which new, free technologies are reshaping the economy and our lives. The answer, unsurprisingly, is a lot.

They estimate that the social network by itself could add as much as 0.11 percentage points annually to US gross domestic product if measured by its benefit to users. The paper was presented Saturday at the annual meeting of the American Economic Association in San Diego.

The paper gets at a broader question facing economists: How much is technology improving our lives? Traditionally, they’ve addressed that question by asking how much richer various innovations have made us. Thus the answer would show up in GDP, an imperfect but reasonable measure of aggregate welfare.

That task gets harder, however, when the technologies transforming society are free, at least in dollar terms, though the authors also nod to the idea that “free” goods and services can come at an implicit price.

After all, if Facebook, Twitter, GPS map services and a host of other apps on your smart phone come at zero cost, then they won’t show up in GDP, nor in traditional measures of productivity -- even if they improve our lives and make us more productive.

To solve this, Brynjolfsson and his co-authors first conducted a set of experiments and surveys aimed at teasing out the monetary value people assign to certain free goods and services. This allows them to construct an alternative to GDP, which they call GDP-B, based not on actual costs but on perceived benefits.

Among a representative sample of US internet users, they found the median price of giving up Facebook for a month was US$42.17.

Among a separate group of test subjects in the Netherlands, asked about a handful of free internet-based services, the group assigned the highest value to WhatsApp, owned by Facebook Inc, at a staggering 535.73 euros (US$598) for just one month’s abstinence. Facebook was next highest at around 100 euros. Twitter, used by just a third of the group, was valued at less than 1 euro.

“GDP-B and the related metrics proposed in this paper enable a more thorough exploration of the impacts of new and free goods on welfare, with significant potential policy implications,” the authors concluded.

For starters, they said, the implied adjustments to GDP “may go some way to explaining the much documented and debated productivity growth slowdown experienced by industrialized countries since 2004.”