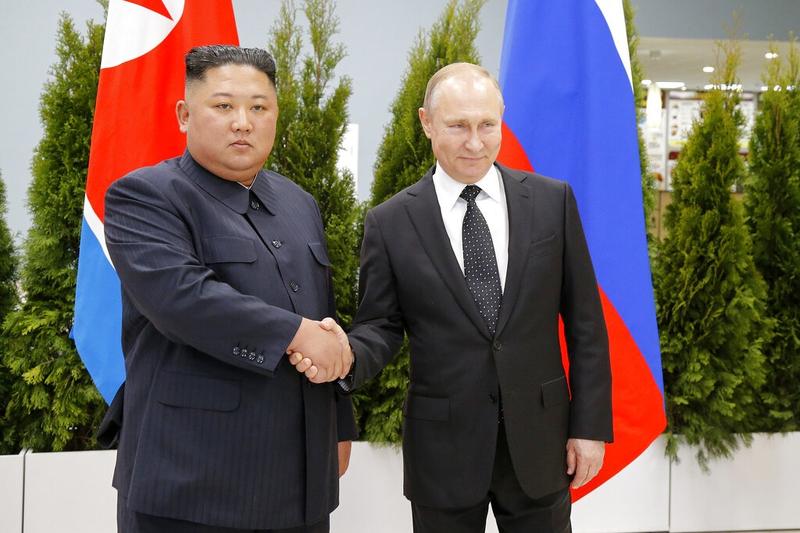 We have just had very substantial tete-a-tete talks

"We have just had very substantial tete-a-tete talks. We managed to discuss the history of our interstate relations, their current state and the prospects for the development of bilateral ties," Putin said at the beginning of an expanded bilateral meeting.

He added that they also exchanged views on "what should be done so that this situation has good prospects for improvement."

Kim said he and Putin had a fruitful discussion on "ways of peaceful settlement" of the Korean Peninsula nuclear issue, noting that it has become one of the most pressing issues on the international agenda.

He expressed hope that their negotiations will continue "in a useful and constructive way."

He also congratulated the Russian leader on his re-election to another six-year term last year. 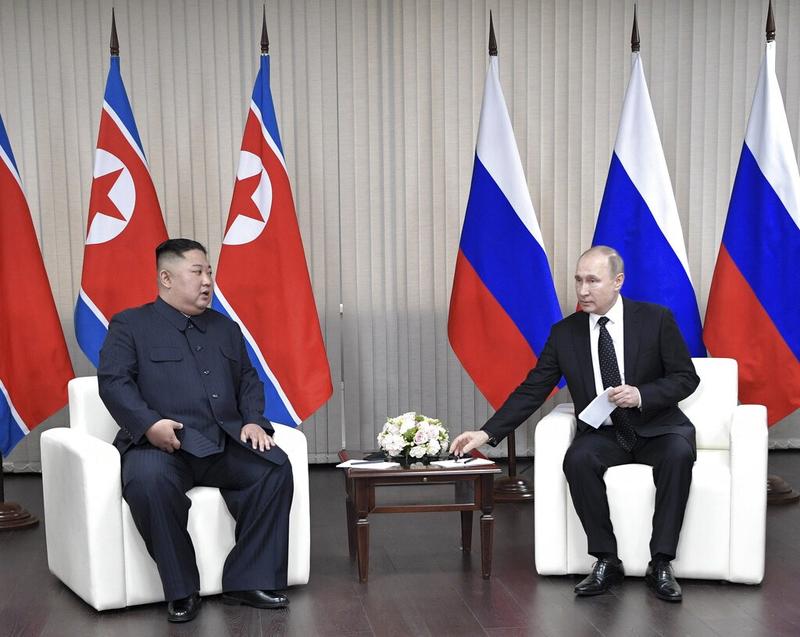 Kim arrived in Russia in his train on Wednesday for his first meeting with Putin.

Putin and Kim's meeting came at a time when tensions were growing between the DPRK and the United States.

In response, Pompeo swept aside Pyongyang's demand about replacing him by someone "more careful and mature" to deal with the talks.

Kim arrived in Vladivostok Wednesday aboard an armored train, telling Russian state television that he was hoping that his first visit to Russia would "successful and useful." He evoked his father's "great love for Russia" and said that he intends to strengthen ties between the two countries. The late Kim Jong-il made three trips to Russia, last time in 2011.

Ahead of the talks, Putin's foreign affairs adviser Yuri Ushakov said that Russia will seek to "consolidate the positive trends" stemming from Trump-Kim meetings. He noted that the Kremlin would try to help "create preconditions and a favorable atmosphere for reaching solid agreements on the problem of the Korean Peninsula."