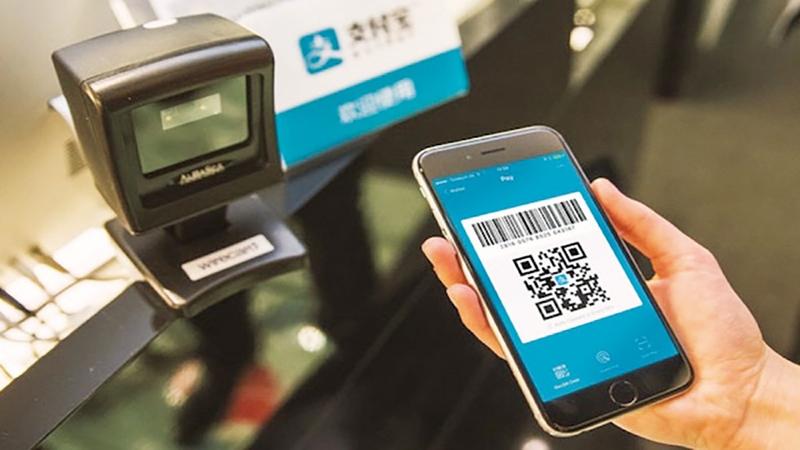 Digital-payments giant Alipay forged ahead with its drive to turn Hong Kong into a cashless society as Alipay HK’s digital wallet reached critical mass in less than a year.

Now even when making a donation in Wong Tai Sin temple, you can use our app to make

Launched in May last year, the 50-50 joint venture with Li Ka-shing’s CK Hutchison has already amassed more than one million users and signed up over 10,000 business owners. Li is the richest person in Hong Kong.

The app has offered a steady stream of new features, which are very much in line with Hutchison’s all-encompassing interests in telecommunications, retail and property. Hong Kong citizens can now use the app to pay electricity bills, phone bills or buy insurance.

“We want to make our service integral to Hong Kong people’s everyday life, now even when making a donation in Wong Tai Sin temple, you can use our app to make the payment,” said Jennifer Tan, chief executive of Alipay HK.

Ant Financial – an affiliate of Jack Ma’s Alibaba Group and the operator of Alipay – has more than 800 million users globally. Alibaba bought a 33 percent of Ant Financial last month.

Ant was seeking to raise as much as $5 billion in fresh equity, which would push the mainland’s biggest technology unicorn to a valuation of $100 billion, media reported last month.

The fundraising is widely seen as preparation for an initial public offering. Highly sought-after Chinese mainland firms often try to establish a valuation and widen their investor base before they go public.

Ant’s most recent round of fundraising, where it raised $4.5 billion in 2016, was largely led by a group of “national team” firms including sovereign-wealth fund China Investment Corp, China Investment Corp Capital and CCB Trust, a subsidiary of China Construction Bank.

Eric Jing, Ant chief executive, did not respond to queries about the progress of the fresh round of fundraising and reiterated that there was no timeframe for the company’s hotly anticipated IPO.