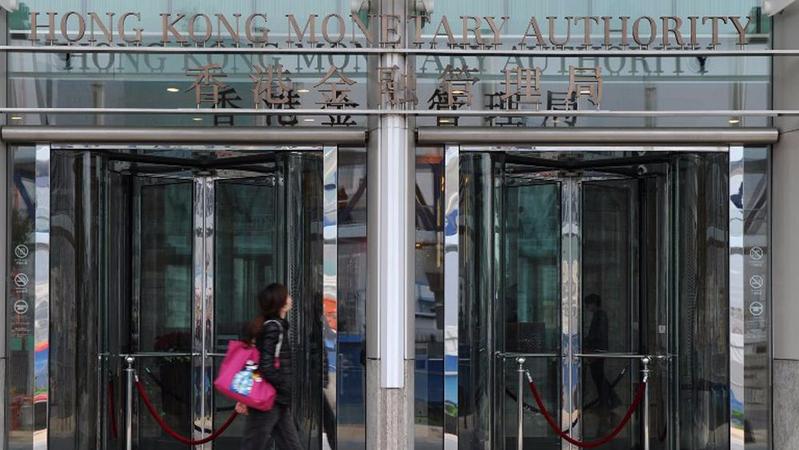 Hong Kong’s planned banking Faster Payment System, slated for launch in September this year, has so far attracted about 20 banks and eight stored-value facility operators to get on board, Howard Lee, deputy chief executive of the Hong Kong Monetary Authority, told a media briefing on Tuesday.

The city’s de facto central bank is pressing ahead with seven initiatives, including the FPS and virtual banks, to make the banking system in the financial hub “smarter” than ever before

The city’s de facto central bank is pressing ahead with seven initiatives, including the FPS and virtual banks, to make the banking system in the financial hub “smarter” than ever before.

The FPS, open to all banks and stored value facilities (SVF) operators, is designed to be a core real-time and “world-leading” payment platform enabling round-the-clock, inter-bank, cross-SVF, year-round and real-time fund transfer and payment service.

The platform will allow payments denominated in Hong Kong dollars and renminbi at any time or place based on mobile phone numbers or email addresses. The system should cut the time needed for inter-bank money transfers from one or two days to just a few seconds.

In a sign of its determination to promote inclusive finance in Hong Kong, the HKMA is going ahead with the launch of virtual banks in the territory.

The banking watchdog is scheduled to collect feedback on guidelines and issue the final regulations in May. The HKMA started collecting feedback last month and the submission period ends on March 15. Application for licenses can be submitted anytime.

Virtual banks, which operate online without a physical network, mainly offer business for retail customers, including small and medium-sized enterprises.