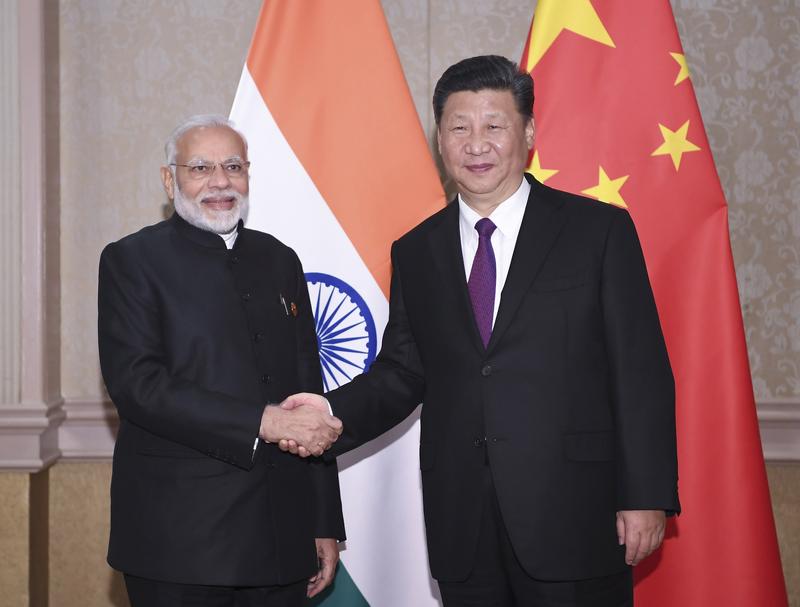 Xi made the remarks while meeting with Indian Prime Minister Narendra Modi on the sidelines of the 10th BRICS summit in Johannesburg, South Africa. It is their third meeting in three months.

"We have provided a top-level design for bilateral ties in a macroscopic perspective and a timely fashion, which is conducive to mobilizing the positive elements of all sectors in both countries and uniting the wills of the 2.6 billion people of the two countries, so as to form a force that would push bilateral ties into the future," he said.

Xi said the Chinese side is ready to work with the Indian side to carry forward the fresh impetus of bilateral relations since their informal meeting in China's central city of Wuhan in April.

The Chinese leader called on the two sides to implement the important consensus reached by the two leaders at the Wuhan meeting.

Both China and India are countries of ancient civilizations, and have made important contributions to the advancement of human civilization, said Xi. 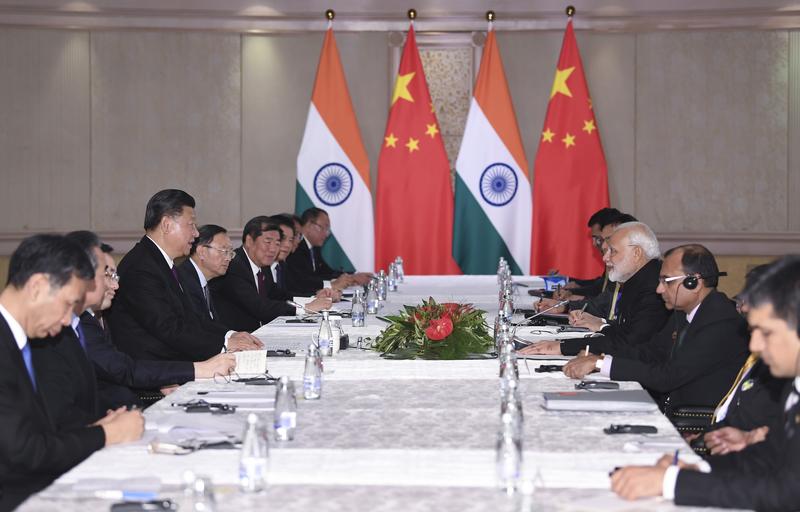 Modi said he and Xi had met three times in three months, and that can fully display the two countries enjoy a high-level bilateral relationship.

The Wuhan meeting is of milestone significance in the history of India-China relations, which has greatly increased their mutual trust, and will bring new impetus and opportunities to the long-term development of bilateral relations, he said.

The Indian side is ready to keep close dialogue and communication with the Chinese side, deepen cooperation in various fields, properly address differences, strengthen cooperation within a multilateral framework, and jointly handle such challenges facing developing countries and emerging market countries as protectionism and global market fluctuations to advance their closer development partnership, Modi said.