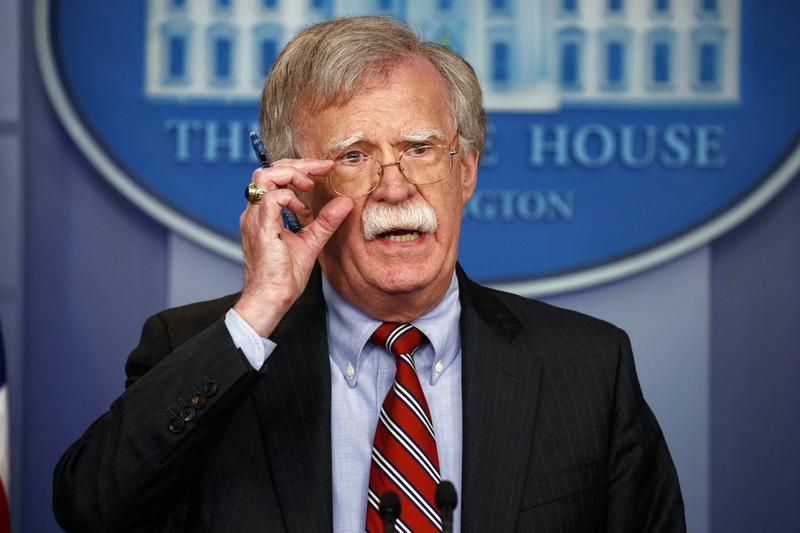 WASHINGTON - White House national security adviser John Bolton on Tuesday said the Democratic People's Republic of Korea (DPRK) has not taken the necessary steps to denuclearize despite an agreement between DPRK's leader Kim Jong-un and US President Donald Trump in June.

Bolton, in an interview on Fox News, said US Secretary of State Mike Pompeo was prepared to return to the DPRK for another meeting with Kim.

"What we really need is not more rhetoric," Bolton said. "What we need is performance from North Korea on denuclearization."

What we really need is not more rhetoric. What we need is performance from North Korea on denuclearization

Kim and Trump promised to work to end DPRK's weapons programs at their summit in Singapore, but the two countries have been struggling to reach a detailed accord to meet that goal.

Pyongyang's state media has highlighted it has made goodwill gestures, such as a moratorium on nuclear and missile tests, the dismantling of a nuclear site, and the return of the remains of US soldiers killed in the 1950-53 Korean War.

It has urged Washington to take reciprocal steps including officially declaring an end to the war and dropping sanctions.

Satellite images from last Friday indicate that the DPRK has carried out additional activities to dismantle a key missile launch facility, the Washington-based 38 North think-tank said on Tuesday.

Photos from last Friday showed recent work at the Sohae station to tear down an engine test stand and remove fuel and oxidizer tanks from bunkers, though the possibility can't be ruled out that the DRPK might be trying to modify the stand for other purposes.

Bolton said the United States has lived up to the Singapore declaration that followed the June 12 summit.

"It's just North Korea that has not taken the steps we feel are necessary to denuclearize," Bolton said.

He said the relaxation of any sanctions was not under consideration.

Asked about the possibility of additional meetings, Bolton said Trump in a recent letter to Kim proposed sending Pompeo back to the DPRK, and that Trump was ready to meet with Kim any time. The letter was handed to DPRK's Foreign Minister Ri Yong-ho during the weekend.

DPRK's nuclear weapons program has caused international tension for decades and the rhetoric and threats from Kim and Trump had been especially hostile before their June meeting.