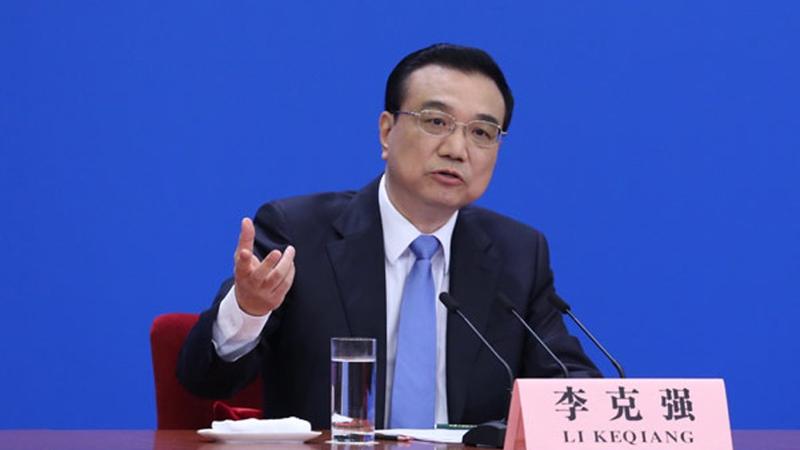 Employment must stay high on the government agenda to see steady creation of new jobs and improvement in the employment structure.

"Maintaining steady employment is of primary importance for China's economic development and is the foremost livelihood issue," Li said.

"With the economy looking up in recent years, employment has expanded steadily. Nevertheless, employment must stay high on the government agenda to see steady creation of new jobs and improvement in the employment structure."

New urban employment has been running at a high level in recent years. According to the Ministry of Human Resources and Social Security, 6.13 million urban jobs were added between January and May this year, an increase of 140,000 over the same period last year, hitting a new record.

It was emphasized at the Wednesday meeting that considering the challenges and uncertainties China still faces on the employment front, government departments at all levels must remain focused on their employment tasks and take multi-pronged measures to fulfill them.

The government will closely monitor the employment situation in key regions and among major groups, and make targeted plans to forestall potential problems.

The reform to transform government functions will be deepened to improve the business environment and ease corporate burdens. Policy incentives will be introduced to encourage companies to keep their payrolls stable. 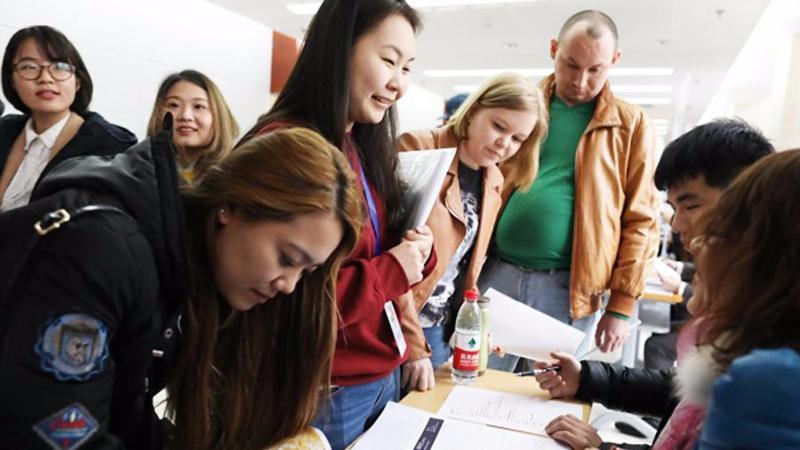 International students attend a job fair at Beijing's Zhongguancun high-tech zone, March 23, 2017. According to the Ministry of Human Resources and Social Security, the registered unemployment rate in Chinese cities stood at 3.95 percent at the end of the third quarter of 2017, the lowest level since 2008. (ZHU XINGXIN / CHINA DAILY)

Better and more targeted services will be provided under the program to upgrade the nationwide initiative of business startup and innovation. More measures will be taken to support flexible employment and job creation in new forms of industries and the services sector to help more market entities survive and thrive.

Priority will be given to the employment of college graduates, veterans and laid-off workers. Vocational training will be intensified to better equip these groups for job seeking. And migrant workers will receive better services in landing jobs and starting their own businesses.

Local governments were urged at the Wednesday meeting to earnestly fulfill their employment responsibilities as a top priority and pool efforts of all stakeholders to boost employment.

"No jobs means no wealth creation and possibly less social stability," Li said, "All government departments must live up to their responsibility and make employment plans for the remainder of this year and the next. No one should take this issue lightly."

He stressed that institutional transaction costs should be further reduced to cut labor costs and lighten corporate burdens to enable them to hire more and boost economic growth.

"A multi-pronged approach will be adopted to catalyze entrepreneurship and innovation across the country. Efforts will be made to expand the channels and opportunities for flexible employment, and priority groups including college graduates, veterans and laid-off workers will receive more employment guidance, training and support," Li said.