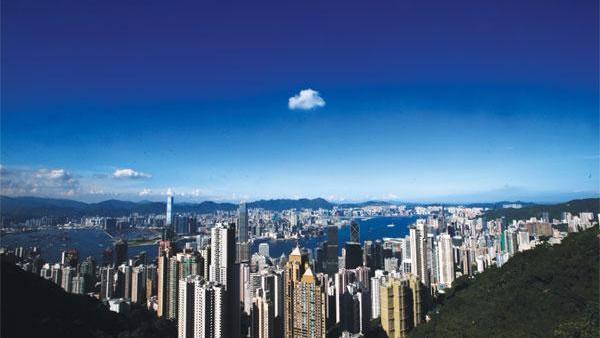 HONG KONG – The government has been urged to resume marine reclamation to boost land supply as a think tank on Thursday revealed that the city’s land supply in the coming three decades would be just half the amount needed.

The Our Hong Kong Foundation report on housing and land supply revealed that in the coming 30 years Hong Kong would need 9,000 hectares of land to achieve what Singapore has to offer its citizens – an average residential space of 270 square feet per capita.

That area was three times the size of Sha Tin New Town, the think tank revealed.

However, a calculation showed the residential projects being built, planned and under consultation will leave Hong Kong with 5,300 hectares, 44 percent less than required.

The waiting time for the public rental housing is now five years, two years more than the government’s ultimate target of three years. Total residential units completed in the past five years have fallen 30 percent short of target, with only 12,000 flats being built each year on average in that period.

The think tank – comprising academics and a panel of heavyweights from political, business and research organizations – proposed to reopen reclamation south of Cheung Chau.

Artificial islands could be built to accommodate the container pier that now occupies Kwai Chung. In that way, Kwai Chung could be reconstructed into residential areas.

The think tank predicted residential flats would become smaller based on current calculations.

Calling reclamation an effective means to boost land supply, the foundation said the six new towns that involved reclamation – including Tuen Mun, Tai Po and Tsuen Wan – had accommodated a third of Hong Kong’s population. But since 2000 Hong Kong had stopped building any new towns.

Compared with its competitors in the region, the foundation revealed that Hong Kong had derived just 6 percent of its land from reclamation, far less than the 20 percent in Singapore and 60 percent in Macao.

Reclamation can address the long-term land supply problem in the city, the foundation believed. In a matching policy as a medium-term measure, the think tank also suggests private-public cooperation in providing residential units.

The government could provide incentives for the private sector to actively develop their land reserves in hand, while in return, subsidized flats under the Home Ownership Scheme will be built on part of the land.